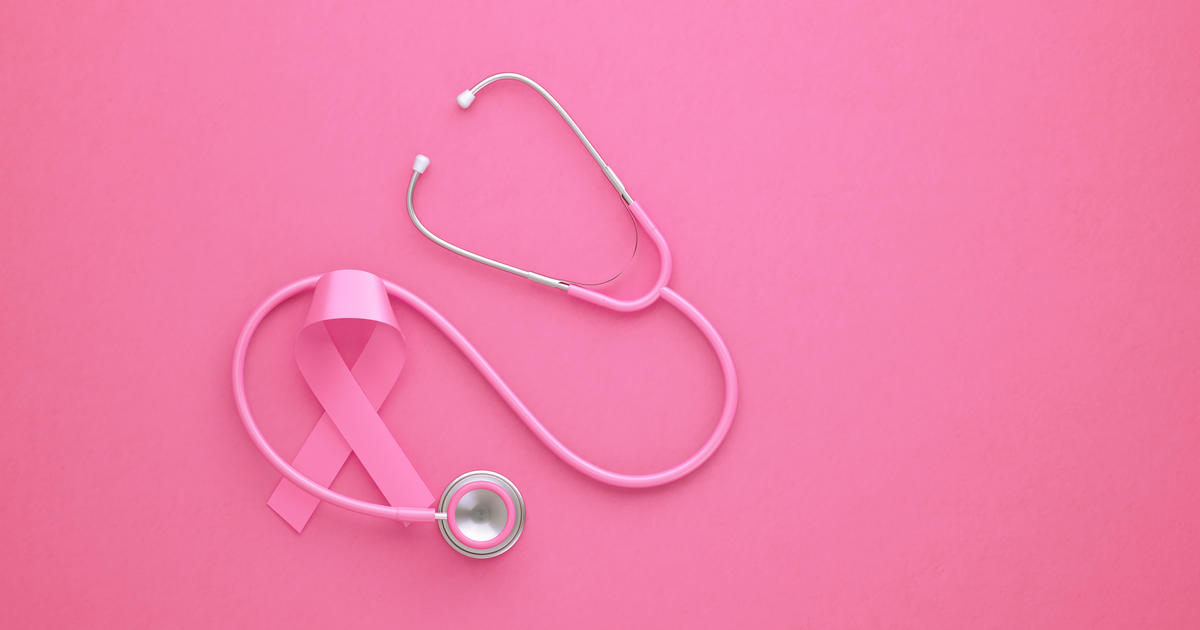 When Rita Davis found a small nodule on her right breast, the middle school teacher and her husband, Britt, had no idea that discovery would turn into more than a yearlong fight against aggressive cancer that involved doctors removing her right breast and giving her chemotherapy and radiation. Davis lost her hair, eyebrows, nails and her sense of self.

“Everything is so uncontrollable to you as the patient,” she said.

So when doctors asked if Davis wanted breast reconstruction surgery, she agreed.

“At least you get some sort of a choice,” she said. “You get to have sort of a say of what’s happening to you and your body at that point.”

Most women who undergo breast reconstruction get implants, which are made of silicone and filled with a silicone gel or saline solution. But they carry risks of additional surgery, pain, rupture and even associated immune system cancer.

Davis knew from her own research that there was another option: something called diep flap surgery where skin, tissue and blood vessels are removed from a woman’s stomach — essentially a tummy tuck — to create a new breast with the woman’s tissues. Breast reconstruction surgery rose 62% from 2009 to 2014, statistics from the Agency for Healthcare Research and Quality show.

But Davis’ situation highlights an issue some breast cancer survivors who want reconstructive surgery are coping with: changes in the way the government codes the procedure, which makes some types of surgery harder to get, prompting some insurance companies to drop reimbursements significantly, which means paying out of pocket is the only option for some.

While Davis liked the idea of using her own skin for the procedure, the few surgeons she could find in San Antonio who offered diep flap surgery didn’t take her insurance.

Dr. Elisabeth Potter, who specializes in diep flap surgeries, says part of the problem is that the operation is longer and requires complex microsurgical skills, meaning many plastic surgeons don’t offer it. In addition, some doctors charge much higher fees — and won’t accept insurance.

Potter does accept insurance, but now, she says, a change in the way the government codes the procedure is about to make the surgery even harder to get. That has prompted insurance companies to start sending out letters saying reimbursements will drop, some as much as 80%.

But those who can’t afford the surgery may be out of luck.

“Make no mistake, women who want this surgery and have money will always have access to it,” Potter said. “The only people that this coding change affects and hurts are women who need access through insurance.”

The Centers for Medicare and Medicaid services, the government agency that oversees the coding, says the coding change came about after the American Medical Association and plastic surgeons asked for them. But doctors groups told CBS News the insurance companies are to blame for deciding to lower their reimbursements.

Florida Rep. Debbie Wasserman Schultz, a breast cancer survivor, is part of a bipartisan effort to reverse the coding change.

“You know, first you face down whether you’re going to survive breast cancer, but psychologically, so much of the aftermath as you go through the process of being a survivor turns on your psychological wellbeing and how you feel as a human and as a woman,” she said. “And this obstacle was put in the way of breast cancer survivors.”

Meanwhile, Davis connected with Potter, who agreed to do her surgery for whatever amount Davis’ insurance will pay — even though it won’t cover all her costs.

Anna Werner is the consumer investigative national correspondent for “CBS Mornings.” Her reporting is featured across all CBS News broadcasts and platforms.