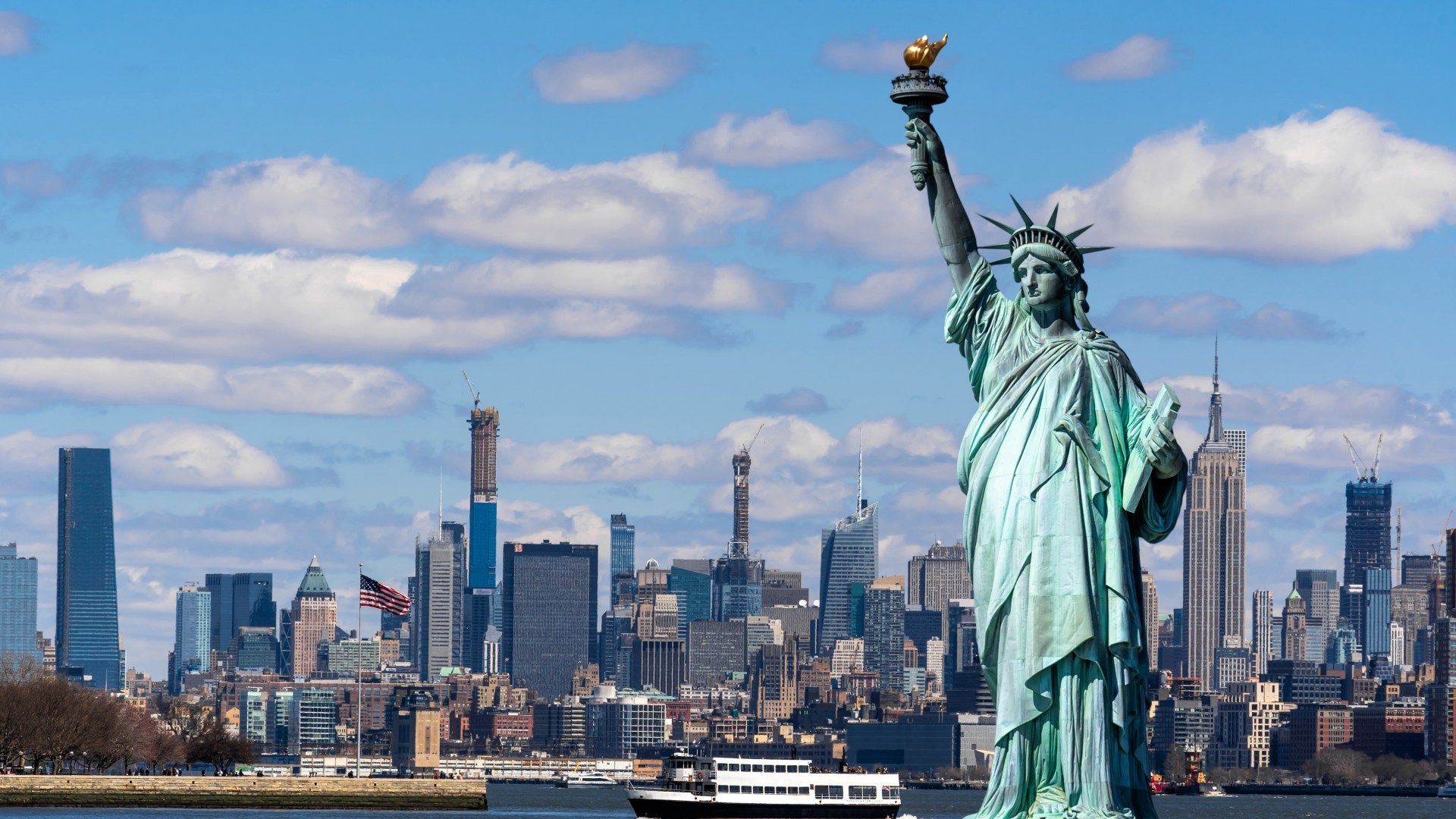 A WOMAN has warned Brits of the easy mistake which could end up costing you an extra £143.

Karen, who often shares her money-saving tips on her TikTok account, recently explained the mistake she made when planning a trip to the US.

However, because she visited Cuba recently, she can no longer get a cheap ESTA and instead has to get a much more expensive visa.

She told her 151,000 followers: “We need to talk about this to raise awareness because this is a big thing for anybody who is wanting to go to America who has been to Cuba.

“The rules changed as of last year – anybody who has been to Cuba, for the next 11 years, can’t go to America on a normal ESTA visa.”

An ESTA – which is a visa waiver – costs around £18 and can be applied for online, and takes just a few days.

Instead, Brits will need to apply for a tourist visa, costing a lot more money and taking much longer.

Karen explained: “Because I have now been to Cuba, I will not be able to go to America for the next 11 years on a normal ESTA.

“If I want to go to America I have to pay $160 (£143), apply for a visa, wait a few months for an appointment date, go all the way to London, get interviewed and even then I am not guaranteed a visa.”

According to the International Air Transport Association (Iata): “Passengers who have been in Cuba on or after 12 January 2021 are not allowed to enter with an ESTA authorisation.”

Karen said she was “so annoyed” at herself as she probably wouldn’t have gone to Cuba if she had known.

People in the comments were also just as shocked.

One person said: “I’m so glad you have highlighted this as we wanted to go to Cuba before an America trip. We will have to give it a miss.”

Someone else said: “I am on a cruise page and Cuba is a port so now people are cancelling as they want to be able to go to America rather than Cuba.”

One woman said she was also affected, saying: “£180 and took me months to get an appointment it was an absolute nightmare! All the hassle for a weekend to New York.”

Earlier this year, one Brit said they were stopped from boarding a flight from Paris to San Francisco due to having “recently visited Cuba” while another couple said their previously approved ESTAs changed to being denied after they visited Cuba.

The UK Foreign Office warns Brits of these rules as well.

The website states: “You should also be aware that if you have travelled to or have been in Cuba, you may not be eligible for an ESTA visa waiver and may need to apply for a US visa.”

Brits will also need a visa to visit Europe this year – here is everything you need to know.

Do you, and your dream electric vehicle, qualify for new $7,500 credit?