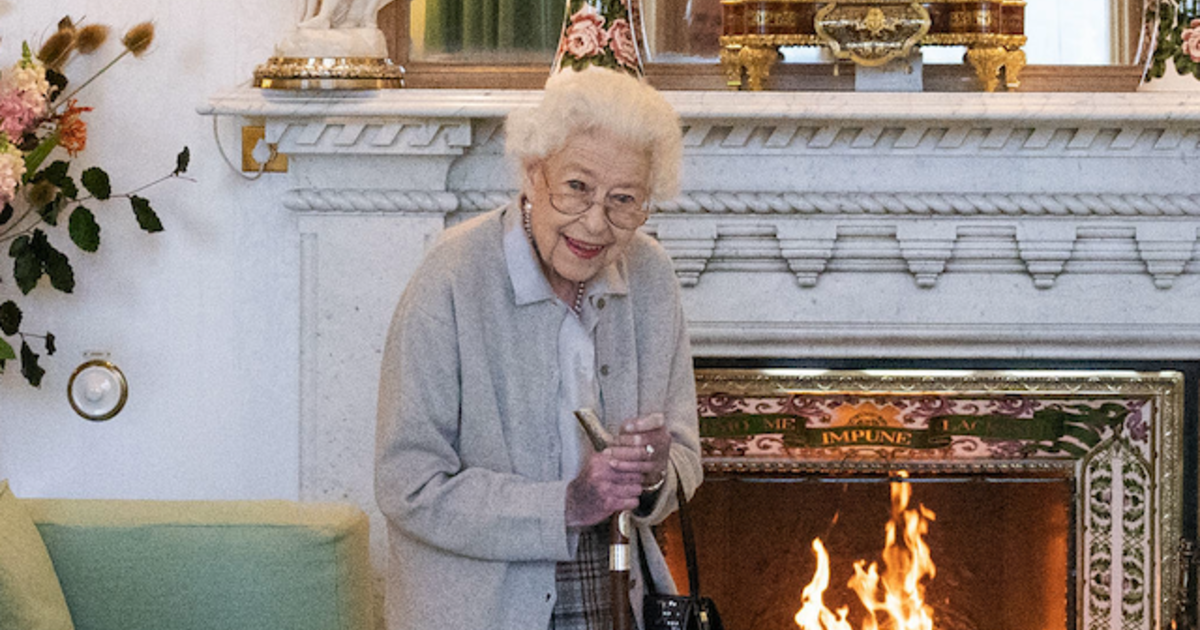 “Following further evaluation this morning, The Queen’s doctors are concerned for Her Majesty’s health and have recommended she remain under medical supervision,” Buckingham Palace said in a statement. “The Queen remains comfortable and at Balmoral.”

All the queen’s children, as well as her grandson Prince William, have travelled to Scotland to be with her, or are currently on their way, British media reported. Prince Harry and Meghan, the Duke and Duchess of Sussex, are also travelling to Scotland, according to a spokesperson.

The announcement came after the 96-year-old monarch pulled out of a virtual event on Wednesday and was advised to rest by doctors.

A day before that, she met the U.K.’s new Prime Minister Liz Truss at Balmoral.

“The whole country will be deeply concerned by the news from Buckingham Palace this lunchtime,” Truss tweeted upon hearing the news of the queen’s health. “My thoughts – and the thoughts of people across our United Kingdom – are with Her Majesty The Queen and her family at this time.”

The queen has been experiencing health problems since the end of last year, which the palace has said primarily affects her mobility, and has cut back on public appearances and engagements.

The event she missed on Wednesday, a virtual meeting of Britain’s privy council, would have seen the swearing in of new cabinet ministers and the new prime minister take an oath as first First Lord of the Treasury. It is not a constitutionally required step for the new government, but the fact she was forced to cancel an event she was only expected to attend virtually did raise concerns.

“There is a degree of seriousness that we have not seen before, the very fact that the statement was issued when the palace is so reticent about making any commentary on the queen’s health,” BBC royal correspondent Jonny Dymond said.

“We’re not going to get great clarity from the palace, because they do not reveal the details of the health of senior members of the royal family, but the fact that the family is gathering at Balmoral is an indication of the seriousness of the situation,” Dymond continued.

Hurricane Ian on track to hit SW Florida with torrential…