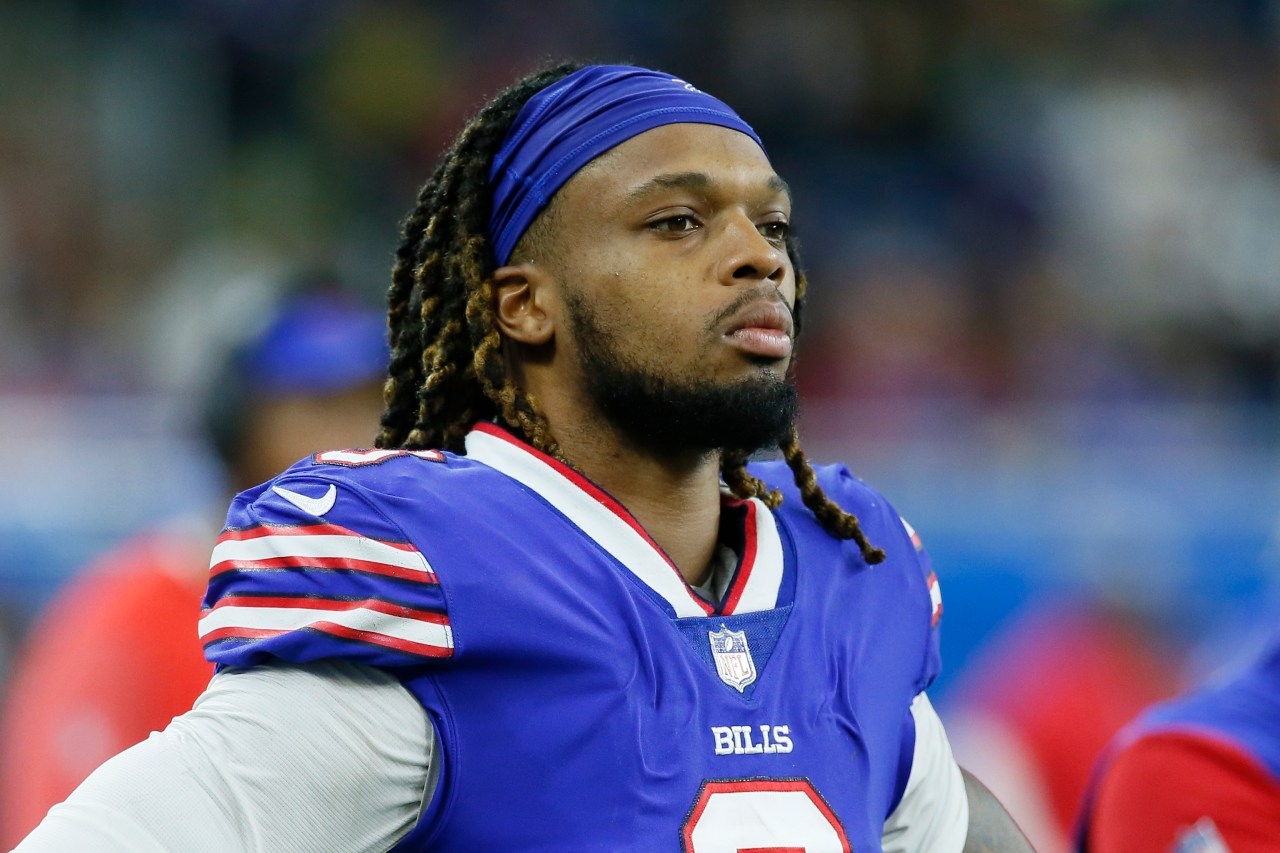 DENVER (KDVR) — Buffalo defensive back Damar Hamlin suffered a cardiac arrest following a tackle in Monday night’s NFL game between the Bengals and the Bills and he remains in critical condition. Denver Broncos players are offering up their support and prayers for the 24-year-old.

The game was indefinitely postponed after Hamlin received CPR on the field and was transported to a local hospital.

“Damar Hamlin suffered a cardiac arrest following a hit in our game versus the Bengals. His heartbeat was restored on the field and he was transferred to the UC Medical Center for further testing and treatment,” the Bills said in a statement. “He is currently sedated and listed in critical condition.”

Football fan or not, Monday night’s chilling scene has left thousands of people all over the country offering up their prayers and thoughts to Hamlin and his family, including multiple boys in orange and blue.

The team’s Twitter page summed up all the love from Broncos Country and tweeted, “All of #BroncosCountry is praying for you, @HamlinIsland.”

Broncos leader and quarterback Russell Wilson, 34, tweeted his thoughts to Hamlin and his recovery.

“Wow. I am praying for you @HamlinIsland. Praying for health and safety.”

Defensive lineman Mike Purcell, 31, tweeted out his thoughts to Hamlin.

“Cmon fam” the tweet was accompanied by a black heart and prayer hand emoji.

Mathis played for the University of Pittsburgh which Hamlin was also an alum of.

“Praying hard for Hamlin. Hardest thing I ever had to watch man.”

“Prayers up,” Williams tweeted along with a praying emoji.

By late Monday night, a community toy drive organized by Hamlin had surged to more than $1.2 million in donations. His stated goal was $2,500.

This is a developing story and will be updated as more statements are issued.