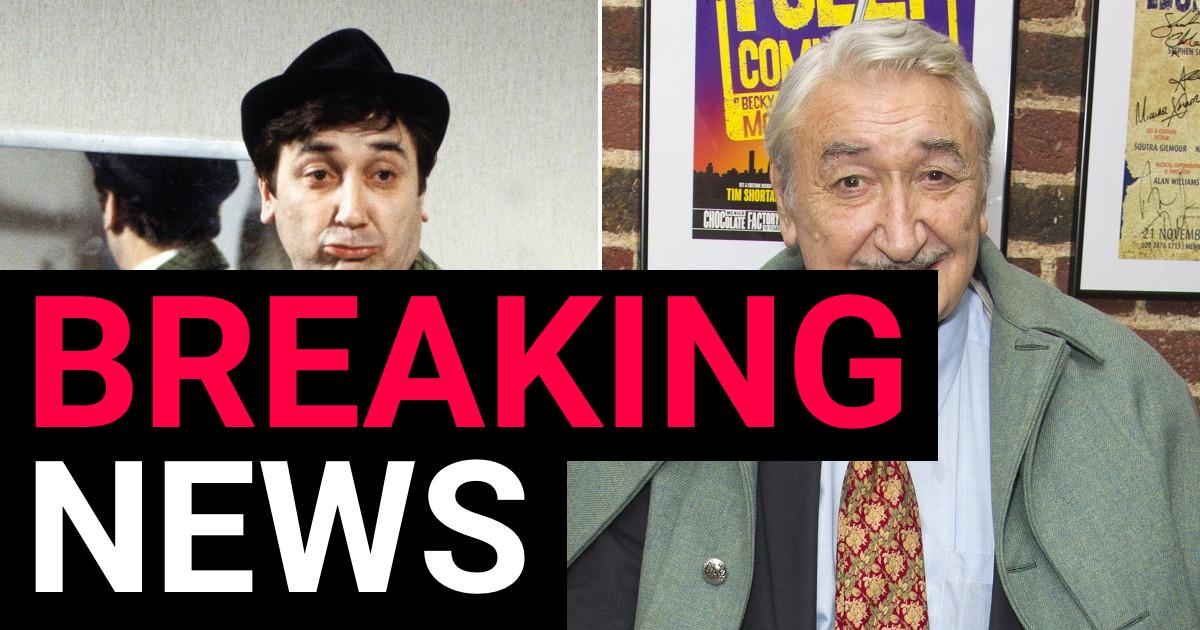 Bruce Montague, who starred in Hollyoaks and in Doctor Who audio adventures, has died at the age of 83.

The actor’s death was confirmed by his talent agency Belfield & Ward, who shared a tribute on social media.

‘We are very sad to report that the glorious Bruce Montague has passed away. Such a gentleman and he will be so sorely missed,’ the statement read.

In the early 2000s, he appeared in the Doctor Who audio adventures The Genocide Machine and Sword of Orion voicing the role of Chief Librarian Elgin and Grash respectively.

In 2015, he took on a guest role in soap Hollyoaks as Derek Clough, appearing in five episodes.

Between 2001 and 2019, he played three different characters on TV show Doctors, the most recent of which was Clyde Butler three years ago.

Montague starred in various stage productions throughout his life, including 42nd Street for a UK tour and on the West End as well as Casa Valentina, by playwright Harvey Fierstein.

One of his best-known roles was also Leonard Dunn in the sitcom Butterflies, which aired on BBC2 from 1978 to 1983.

‘We love you Bruce, rest peacefully. What a legend,’ commented actress Millie O’Connell.

‘Dressed him on 42nd St – what a gorgeous gentleman,’ someone else wrote, while another added: ‘Such sad news. What a gent.’

This is a breaking news story, more to follow soon… Check back shortly for further updates.

For more stories like this, check our entertainment page.

Follow Metro.co.uk Entertainment on Twitter and Facebook for the latest celeb and entertainment updates. You can now also get Metro.co.uk articles sent straight to your device. Sign up for our daily push alerts here.

Should I call them out for their fake mourning?

Games Inbox: Will God Of War Ragnarök be better than Elden Ring?