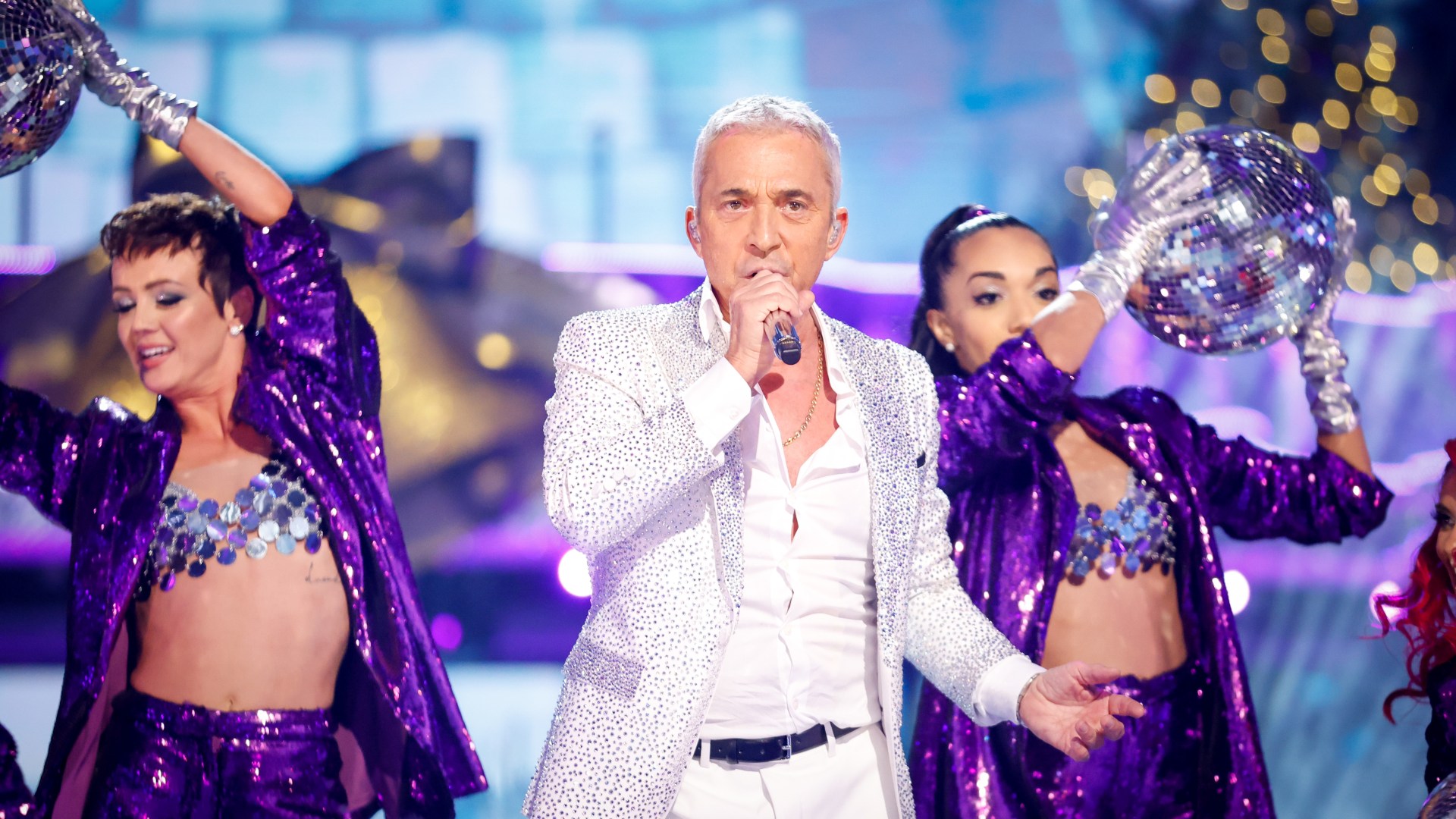 FORMER Strictly judge Bruno Tonioli made an epic return to the show to sing Don’t Leave Me This Way by The Communards – blowing fans away.

Viewers took to Twitter in shock after hearing the 67-year-old Italian belt out the disco ballad dressed in a white suit and glitzy jacket.

One raved over Bruno: “Wow didn’t know Bruno could sing!”

Another gushed: “So great to see this legend again!”

And a third echoed: “Wow that was fantastic! 😍 Amazing Performance Bruno!” 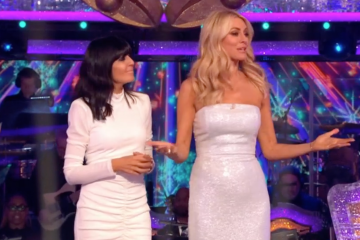 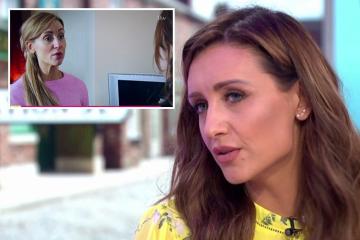 Bruno revealed earlier this year that he was stepping down from Strictly to focus on its blockbuster US version.

After 18 years on the BBC programme he decided to focus on Dancing With The Stars.

It came after the coronavirus pandemic prevented Bruno from appearing on Strictly for the previous two series because he couldn’t jet over from LA.

It opened with a festive medley of Let It Snow, The Nutcracker Suite and Santa Claus Is Coming To Town performed by the celebs and their professional partners.

The 29-year-old actress, known for playing Emma Brooker in Coronation Street, lifted the silver star trophy with her dance partner Kai Widdrington after they impressed the judges and studio audience and scored a perfect 40 with their quickstep to Sleigh Ride by The Ronettes.

The couple added extra festive fun to their performance with Alex dressed as a reindeer and Kai as a silver-haired Santa.

Following the win, she said: “I am so shocked, I cannot thank you enough. I’m so happy about that, I did that for you (Kai) as well, I can’t believe it.”

The couple had to battle tough competition to secure the title against five other celebrity pairings.

Girls Aloud’s Nicola Roberts scored highly for her waltz with Giovanni Pernice to a version of Silent Night sung by Michael Buble.

With Roberts dressed in a white glittery floor-length ballgown with feather trim and Pernice in a grey suit, they glided their way to a score of 39.

They performed in baby-pink costumes in front of a gingerbread house set.

CBeebies presenter George Webster and Amy Dowden impressed with their Charleston to Good News from the film Nativity.

Wearing a gold suit with a sparkly lapel, Webster dazzled the crowd by doing the splits during the routine, which earned him a score of 38.

They delivered a salsa to Christmas Wrapping by The Waitresses to score 34 points.

Actor Larry Lamb looked dapper in a tuxedo and tails for his American smooth routine with professional partner Nadiya Bychkova.

They scored 31 points for their dance to A Winter Wonderland by Buble while surrounded by snow-covered Christmas trees.