Builder who lied his way into top NHS jobs ordered to repay £96,000 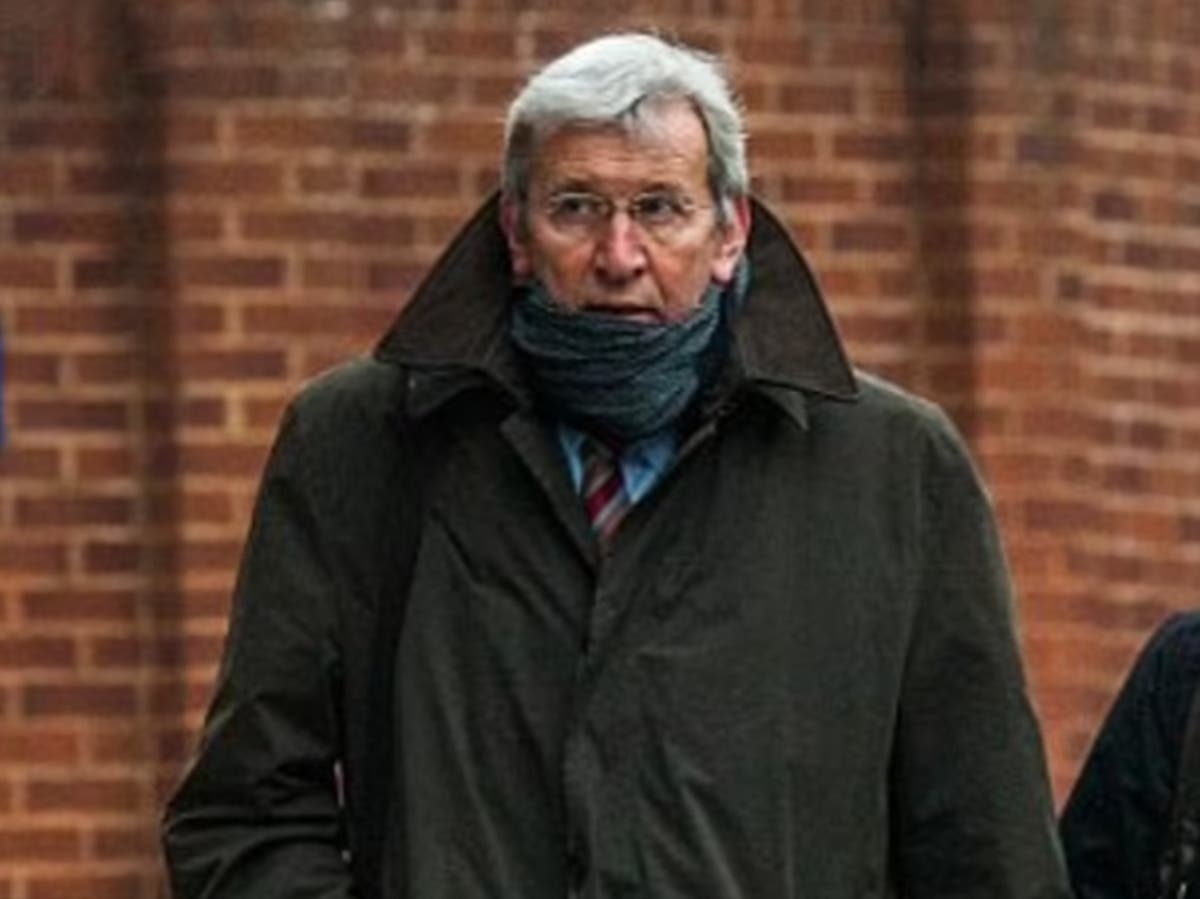 A fake NHS boss who made £1m by lying about his qualifications to secure senior jobs will have to pay £96,000 after Supreme Court hearing.

Jon Andrewes, 63, called himself “doctor” and put fake PhDs on his CV to become chairman of two NHS trusts and a hospice – despite being a builder.

He was jailed for two years in 2017 – where the court heard the disgraced fraudster led an “outwardly prestigious life based on a staggering series of lies” – after holding top jobs in the NHS.

Andrewes, from Totnes, Devon, falsified his way into roles at a hospice and two South West health trusts, where he earned £643,602.91.

Despite obtaining the six-figure salary, the only qualifications he had were a higher education certificate in social work from the 1970s and a PGCE in teaching.

He also lied about obtaining degrees from three universities – and in reality Andrewes spent most of his career as a probation officer, customs officer or youth worker.

Earlier, two Supreme Court judges agreed an appeal by the Crown over an original confiscation order made against him.

The ruling overturns Andrewes’ successful appeal against the order.

The fraudster claimed he previously worked for the Home Office, entered the medical sector in 2004 and kept up the act for over a decade.

He beat off dozens off candidates to land the roles, including 117 rivals to become chair of Royal Cornwall Hospital Trust and earned in excess of £1m in total.

His lies were finally unravelled in 2016 when bosses finally interviewed him and discovered his impressive credentials were fabricated.

In 2017, Andrewes admitted two charges of dishonestly making a false representation in relation to gain as chairman of Torbay NHS Care Trust in 2007 and Royal Cornwall Hospital Trust in 2015.

He also pleaded guilty to making a financial gain in relation to his role as chief executive of St Margaret’s Hospice in Taunton, Somerset, in 2004.

Following his conviction, Andrewes was forced to hand over £96,737.24, which was agreed to be the “recoverable amount” of money he had available, a spokesperson for the Supreme Court said.

The confiscation hearing also determined what assets Andrewes holds and what can be disposed of in order to reimburse the public purse.

These include his three-bedroom detached home in the South Devon village of Stoke Gabriel, worth an estimated £423,000 according to a property website.

The NHS Improvement admitted that it had not checked his qualifications when it appointed Andrewes under its previous guide of the NHS Trust Development Authority.

However, Andrewes had then successfully appealed against the confiscation order.

A Supreme Court spokesman said: ”The Court of Appeal allowed Mr Andrewes’ appeal, making no confiscation order, and certified the question of whether or not a confiscation order in such circumstances would be disproportionate as a point of law of general public importance.”

The Crown subsequently took the order case to the Supreme Court, which has now “unanimously allowed the appeal”.

In Andrewes’ case in 2017, Exeter Crown Court heard that for 10 years the deceiver had led an “outwardly prestigious life based on a staggering series of lies”.

The court heard he had made “significant progress” at the hospice but had “not actively done any damage” during his time in the roles.

The Department of Health confirmed they examined how he came to be appointed to posts such as chairman of the Royal Cornwall Hospital Trust.

They said: “Mr Andrewes held a significant position of responsibility and trust, and this sentence sends a clear message that fraud of any kind will not be tolerated in the NHS.”