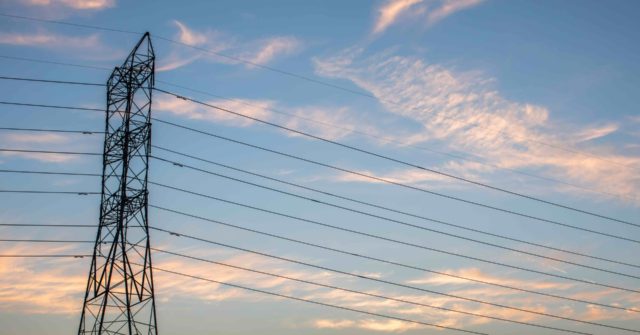 Thursday marks the eighth consecutive day on which a “Flex Alert” will be declared in the State of California, telling electricity consumers to minimize their use of energy, including by not plugging in electric vehicles, between the hours of 3:00 and 10:00 p.m.

As the San Francisco Chronicle noted, that is two hours longer than the usual “Flex Alert,” and an energy emergency is possible:

With Thursday shaping up as yet another day of extremely high demand amid the heat wave, the California grid operator issued an emergency watch notice for 3 p.m. to 10 p.m. on Thursday. That is longer hours than prior emergency watches in this heat wave. The grid was in its second level of emergency conditions as of Wednesday at 5:45 p.m.; at the third level, it could decide to initiate rolling blackouts.

The immediate cause of the energy shortage is a heat wave, thanks to a high pressure system that is sitting over the western United States. Meteorologists now say that they expect the “heat dome” to begin dissipating, and temperatures to begin cooling, Friday.

But the longer-term cause is the fact that California has made the political decision to switch rapidly to renewable energy sources like solar and wind power, and to abandon fossil fuels. Until last week, it was set to abandon nuclear power as well in 2025; the life of the state’s last nuclear power plant was extended five years by the legislature, just as the current energy crisis was beginning in full force.

The state is also banning the sale of gas-powered passenger vehicles as of 2035; though officials and experts say it is possible for California to expand its energy policy by 30% to accommodate the shift to an all-electric fleet, it is considered a major challenge. And, as of this week’s energy crisis, the state is telling drivers not to charge the cars that the state wants to force buyers to purchase.