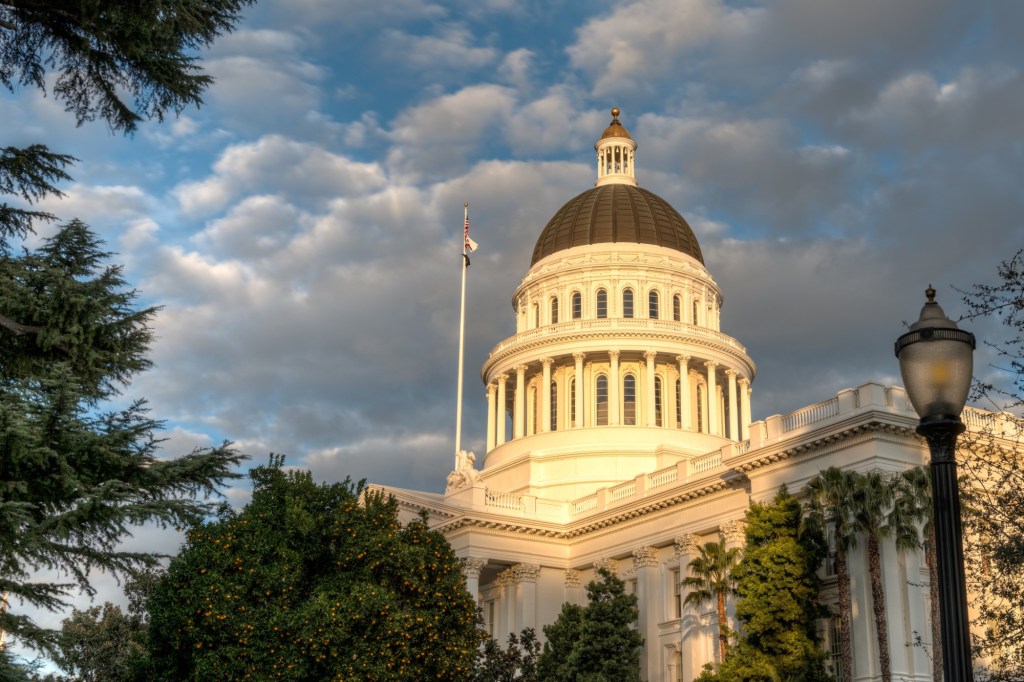 Now, a woman’s right to abortion is dependent upon the majority of Californians voting “yes” on California Proposition 1, the Right to Reproductive Freedom Amendment, in November.

State lawmakers recently passed a ballot measure allowing voters to decide whether to codify access to abortion and contraceptives in the state Constitution. It’s a dangerous and unnecessary move, because California already has a sweeping right to privacy in its Constitution. Since 1972, this constitutional amendment has been widely interpreted as the right for women to access abortion, the right for minors to get an abortion without their parents’ permission, and the right to fund abortions in the state’s Medi-Cal program. California legislators just put those rights in jeopardy.

California Democrats don’t seem to understand that we’re no longer living in the 1970s, when two Republican presidents (Nixon and Ford) endorsed the Equal Rights Amendment, which, if ratified by the states, would guarantee protection against sexual discrimination (38 states have ratified it).

Today, we have a radical GOP and a U.S. Supreme Court majority working to take away women’s reproductive rights.

The Legislature is overconfident about how widely the Golden State’s progressive ideology is embraced by its population. Consider the power of Kevin McCarthy, the five-term U.S. representative from Bakersfield and the House minority lader, who is championing the religious right’s efforts to take away women’s rights.

The Legislature has a short memory: Remember Proposition 8? In 2008, Prop. 8 allowed voters to take away rights of same-sex couples to marry. It passed and opened a Pandora’s box of legal wrangling. It took two years for Prop. 8 to wind its way through the state and federal courts, where — ultimately — the U.S. Supreme Court’s then-liberal majority ruled there was no compelling state interest in denying the LGBTQ community the fundamental right to marry.

The same argument of no compelling interest applied to a woman’s right to choose in California would not be deemed constitutional by the U.S. Supreme Court’s conservative majority.

The Republican money machine and theocratic social media brainwashing onslaught will land soon on California, confusing the electorate and persuading many that some limits on a woman’s right to her body are reasonable.

If a slim majority of Californians vote “no” on the Right to Reproductive Freedom Amendment, the wider debate will begin: Does the existing 1972 Right to Privacy Amendment to the state Constitution actually include women’s reproductive freedom?

The Legislature is making a mistake in letting voters decide.

California is the prize for anti-choice zealots aiming to push a radical form of Christianity on Americans. Once the religious right gets hold of California, a woman’s right to her own body will be lost for generations.

All we can do is hope every single pro-choice Californian shows up Nov. 8 to vote “yes,” passing the Right to Reproductive Freedom Amendment by a wide margin and enshrining abortion and birth control rights in the state Constitution.

Wendy Voorsanger is the author of “Prospects of a Woman,” a historical novel about women in the West, and has won 10 indie literary awards. She wrote this for CalMatters.

Here’s what that means for travelers

The cost of wildfires is rising. But by how much?