CALIFORNIA MASSACRE: ‘What kind of monster would do this?’ 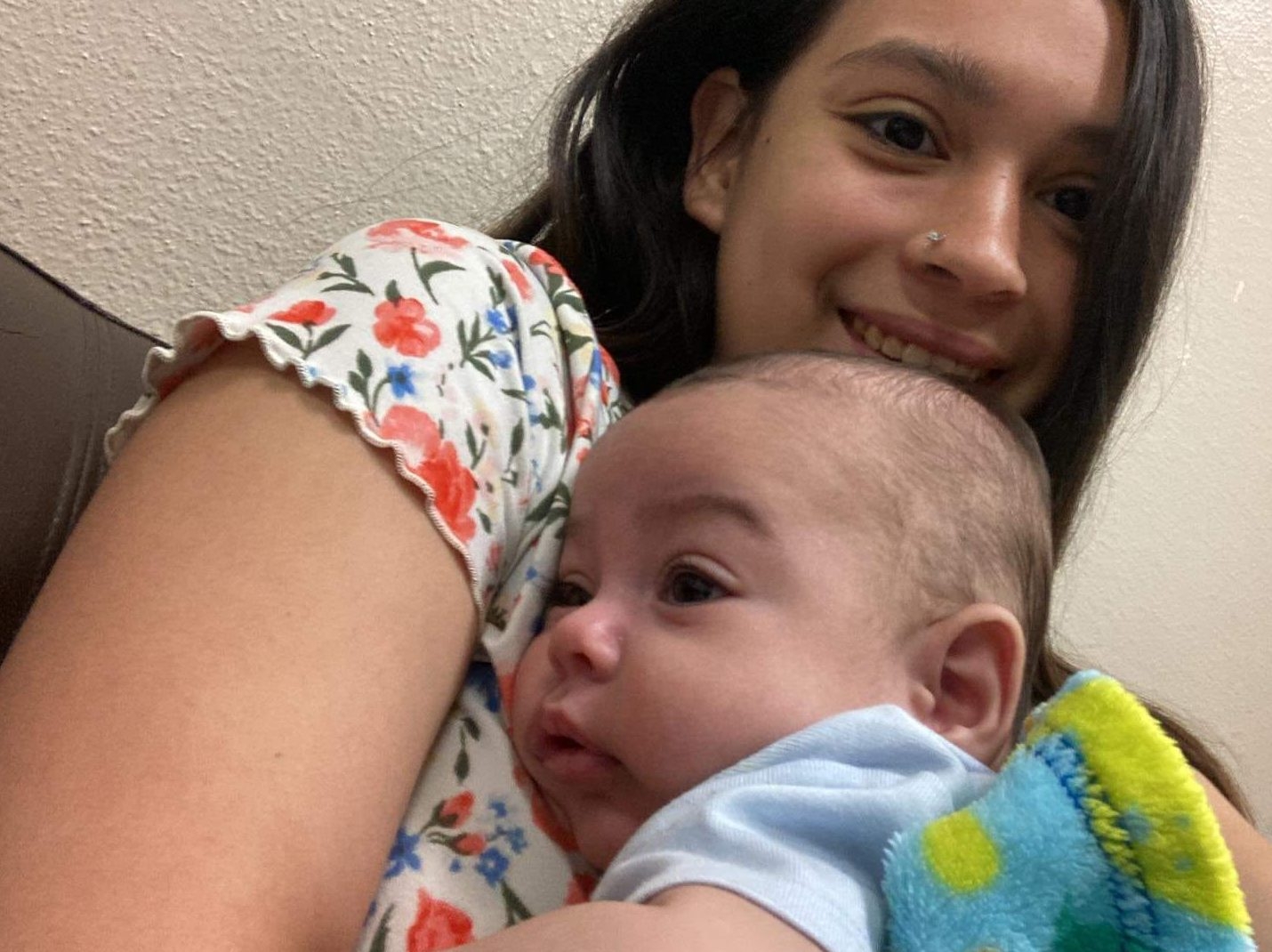 The heartless killers fired a bullet into the head of a six-month-old Nycholas Nolan Parraz as a coda on their twisted cruelty.

The baby and his 16-year-old mother, Alissa Parraz, were among six people shot to death at their home in central California. Investigators say the baby was found cradled in the arms of his mother in a ditch near their home early Monday.

Both had been shot in the head.

Cops are calling the executions gang-related and are now hunting two suspects in the slaughter. According to cops, officers were called to a Goshen home around 3:30 a.m. Monday for reports of multiple shots fired.

“Actually, the report was that an active shooter was in the area because of the number of shots that were being fired,” Sheriff Mike Boudreaux told reporters of the targeted murders.

Parraz was trying to flee with her baby when they were cut down by the killer’s bullets. A third victim was found shot to death in the doorway of the home, while three others were discovered dead inside.

One victim was still alive but died later in the hospital. Police have not released the identities of the other victims.

Two others survived by hiding in a trailer parked on the property.

“They could see two men sneaking onto the property … but by the time they came on [the video feed], it was too late to do anything,” the Sheriff said.

The scene of the murders was the subject of a drug-related search warrant last week.

“Detectives believe there are at least two suspects. It appears this family was targeted and there are gang associations involved, as well as potential drug investigations.”

Parraz’s grandfather, Samuel Pina, said he couldn’t wrap his “head around what kind of monster would do this,” adding that the teen’s great-uncle, cousin, grandmother and great-grandmother were killed in the rampage.

The community south of Fresno in the San Joaquin Valley has been left reeling by the tragedy.

“These senseless acts of violence, especially with infants, children and young adults, have no place in our communities,” County Supervisor Eddie Valero said in a statement.

The area has been used as a way station for drugs smuggled from Mexico.