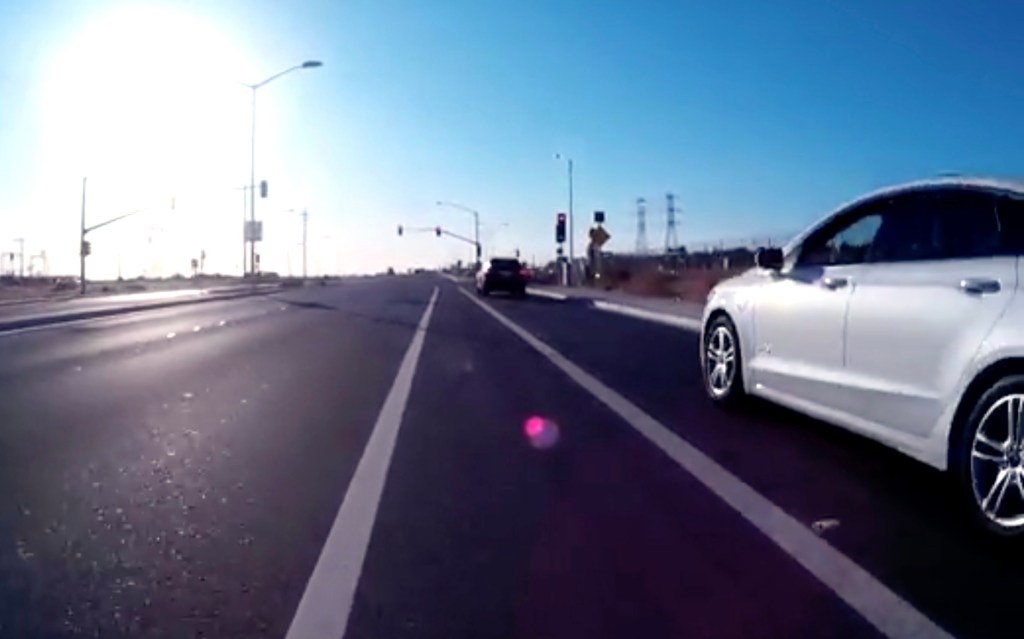 Q: Regarding the wonderful Interstate 580 repair work, it seems Caltrans used a new method in Mountain View, too. They paved Highway 237 between Central Expressway and El Camino, and we call it the “Future Highway.” It’s night and day compared to other roads, and makes our EV seem like it’s flying.

Q: Good to hear. I’d like to hear from others who’ve driven roads that improved this much, or know of other areas that need to be improved.

Q: Gary, I’ve been a loyal reader of your column for many years and it’s evident you work wonders with government agencies. I’ve filed road maintenance requests numerous times and called Caltrans about the offramp from north 280 at Race Street and Southwest Expressway and the Lincoln Avenue overpass in San Jose. The problem is grade differences between the asphalt and concrete abutment. Caltrans placed filler asphalt to smooth out the road, but it has not helped.

The grade difference is too large. Many vehicles hit this location daily. It’s unclear if a permanent repair will ever be done. Please help.

A: I’ve been after Caltrans to fix this for a long time. They say they will go take a look to see what they can do to fix it.

Q: I was going south on 101 and needed to exit at Brokaw Road. If not for my GPS telling me where to turn, I would have missed the exit because the sign is mostly covered by a tree. Hopefully, it can be trimmed.

I have been riding my bike more. When I ride it on Foothill Expressway, bushes extend into the bike lane between El Monte in Los Altos and the Loyola Corners exit. I hope they can be trimmed, but am not sure who to contact.

I only ride my bike to Stevens Canyon on the weekend to avoid weekday truck traffic to the quarry. On Stevens Canyon Road past Mt. Eden Road, there is a slide with caution tape (tape now barely noticeable), right at the edge of the road. I am concerned that when a car goes by, the road there is too narrow. Will that ever get fixed? Also, some of the older wooden bridges before Redwood Gulch Road look like they are falling apart, at least the top railings. Are there plans to replace them? Finally, there are openings/potholes between Redwood Gulch Road and Mt. Eden Road that make me concerned I might wipe out if I hit them the wrong way.

A: Your concerns are noted. I’ve forwarded them to the agencies involved. Fixes are coming, hopefully soon.

Look for Gary Richards at Facebook.com/mr.roadshow or contact him at [email protected]