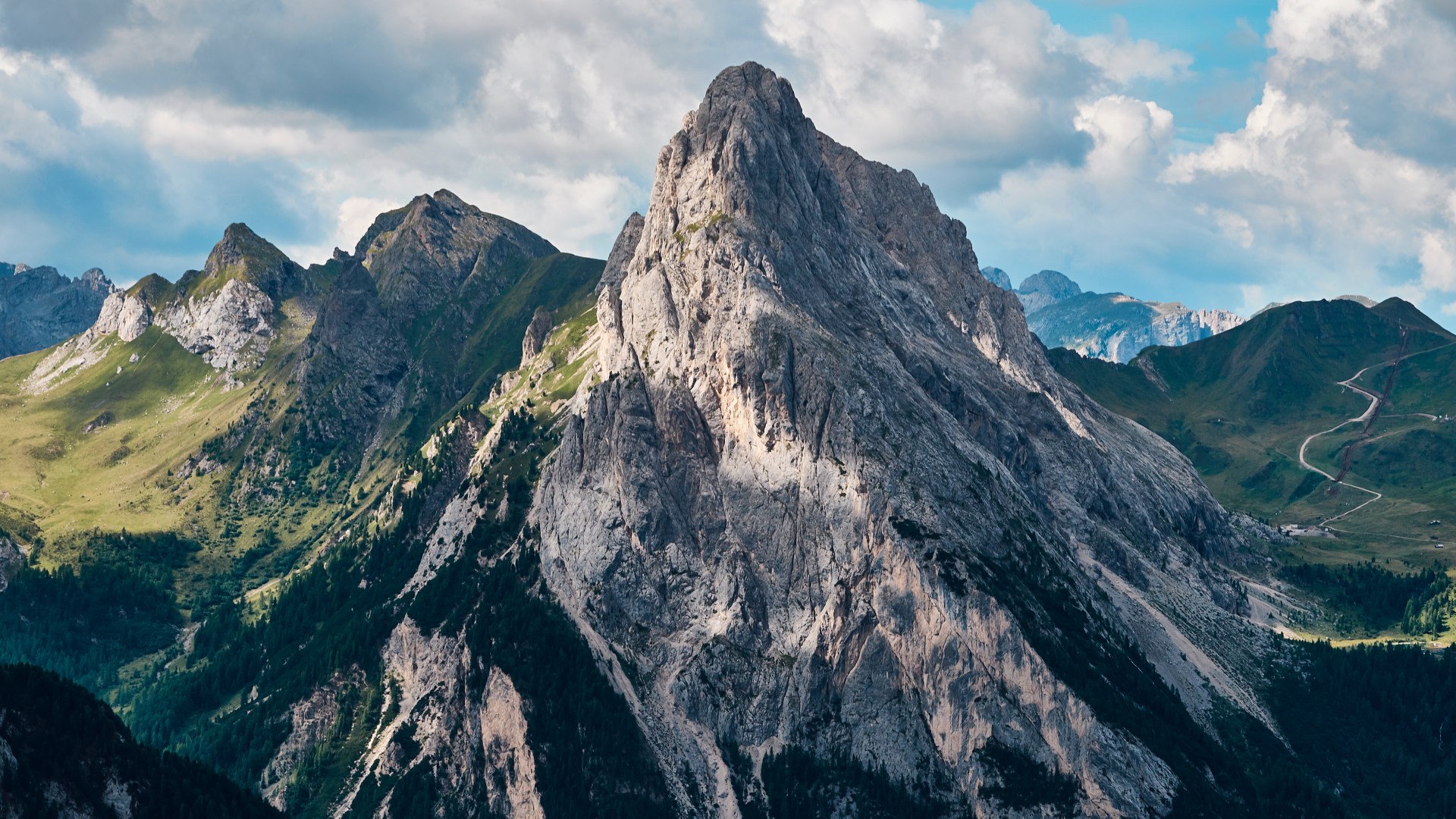 TAP water in the UK is a great way to save money and still get a refreshing drink.

The northern you travel across the UK, the better the water they say, but what about in other countries such as Italy?

Good news because you can drink tap water in Italy.

Most tap water in major cities like Rome and Milan is safe to drink.

In fact, around Rome, one can find old-fashioned water fountains so that you can even refill your water bottle.

If some tap water is not safe for consumption, there would be a sign written.

It will probably be in Italian and it’ll read, “Acqua non potabile,” which means that the water is not drinkable.

Is tap water free in Italy?

Make sure that you ask specifically for tap water when in Italy, or else they will charge you for bottled water, especially in the North.

It is best to learn the phrase, “Acqua di rubineto,” which means tap water.

It is also a good idea to carry around water bottles with you and fill them up from a street “Fontanella.”

It is just a small water fountain found in the streets of Italy.

Why can’t you drink tap water in some countries?

Some tap water in several countries is filled with bacteria, protozoa, viruses and chemical pollutants which can make you sick.

Most locals might be immune to such pathogens, however, foreigners can be at risk of catching an illness and cutting short their trip.

Drinking tap water in Mexico causes many travellers diarrhea while most tap water in Eastern Europe is not safe to drink.

So it is best to carry around with you bottled water while visiting such countries.

The Centers for Disease Control and Prevention (CDC) listed these European countries as having safe tap water:

Meanwhile in Asia, the following countries were classified to have safe drinking tap water:

In other Asian countries, it’s best to stick with bottled water.

In Oceania, it’s safe to drink tap water in Australia and New Zealand however the CDC advises against drinking tap water in other countries located in the region.