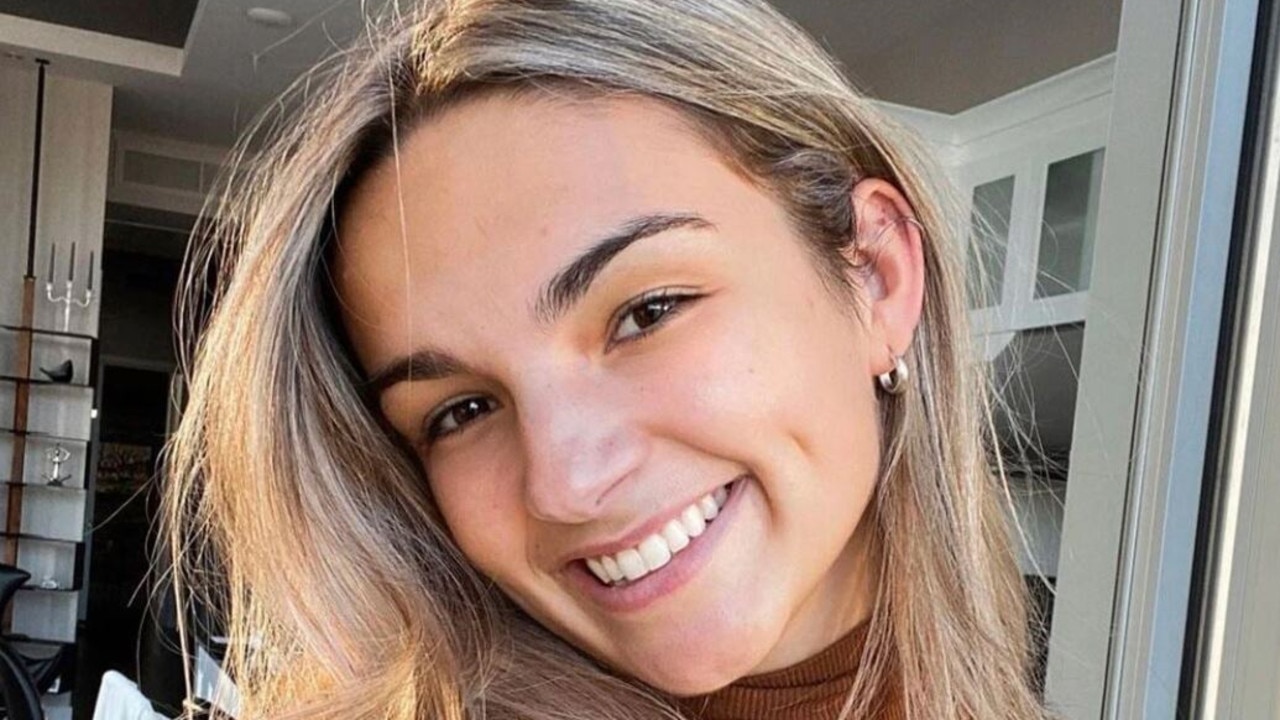 A 22-year-old Canadian woman struggling with a debilitating case of Lyme disease took her own life “to free herself from the unbearable pain,” her grieving dad said.

Alain Champagne, CEO of Le Groupe Maurice in Canada, wrote on LinkedIn earlier this month to reveal the 22-year-old had died by suicide.

“We were witnesses as to how challenging life had become for her in dealing with the evolving Lyme disease symptoms,” the grief-stricken father wrote, NY Postreported.

He explained that his daughter had suffered for years but only recently received the diagnosis in the US in June – after years of seeking medical help in their home city of Quebec.

He wrote that “over time and despite the recent treatments, the disease had evolved way beyond the numerous physical symptoms and was now severely impacting her brain”.

He said Amelie was so wracked by the tick-borne bacterial infection that “she decided to free herself from the unbearable pain,” Mr Champagne wrote.

But despite his daughter’s illness, the father gushed about the impact Amelie had on those she met.

“Amelie left a long-lasting impression through her engaging and empathetic personality,” he said. “Despite the struggles of the past few years, she persevered through university, kept working at a respite centre for handicapped kids, was starting to volunteer at a homeless shelter near our place … and remained ever the vibrant/fun-loving friend and member of our family.”

Lyme disease, the most common vector-borne disease in the US, is caused by the bacterium Borrelia burgdorferi, and sometimes Borrelia mayonii, according to the Centers for Disease Control and Prevention.

The type of ticks that carry Lyme disease aren’t native to Australia, making it unlikely to catch the disease Down Under.

However, researchers are investigating whether some ticks in Australia can cause Lyme disease or Lyme-disease like symptoms.

In Australia, ticks can cause illnesses such as mammalian meat allergy, Queensland tick Typhus and Australian spotted fever,

Common symptoms of Lyme disease include fever, headache, fatigue and a characteristic skin rash. If left untreated, infection can spread to joints, the heart and the nervous system.

Most cases can be treated successfully with antibiotics if diagnosed. However, diagnosis can be difficult because early symptoms are common to many other illnesses.

Canadian pop-rock star Avril Lavigne also suffered a severe case of Lyme disease. Lavigne, 37, who was diagnosed in 2015, said it was so debilitating, she had “accepted death.”

“I had accepted death and could feel my body shutting down. I felt like I was drowning. Like I was going under water and I just needed to come up for air,” she wrote in an open letter to fans in 2018.

“Like I was in a river being pulled in a current. Unable to breathe.”

The singer has launched a foundation, The Avril Lavigne Foundation, to help fight the disease.

Keeping Your Account Safe During The Holidays With Austin Telco