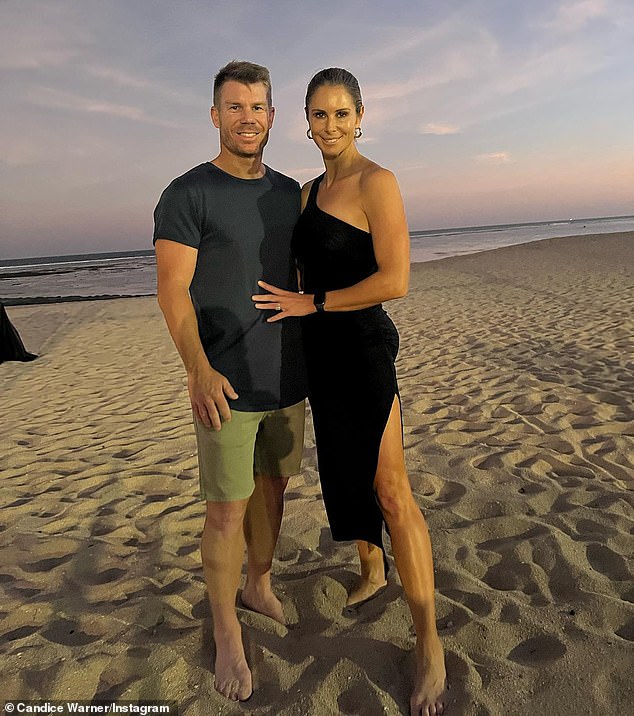 Australian opener David Warner could carry on his Test cricket career well into the future with his wife Candice supporting him to keep playing beyond next year.

Speculation has been swirling around when Warner could retire from Tests after next year’s Ashes series against England.

That speculation has intensified after the 36-year-old failed with the bat against a pedestrian West Indies attack in Perth this week.

Earlier this month, Warner said that he could look to stand down from Test cricket next summer to focus on limited overs cricket.

‘Test cricket will probably be the first one to fall off. Potentially it could be my last 12 months in Test cricket,’ the 92 Test veteran said.

His wife, however, has suggested he could play on well after the 2023/24 summer of cricket and he would have the family’s full support.

‘I support Dave 100 per cent as a family. We’ve been part of Team Warner for a long time now, and if David has the hunger and desire to keep going, we’ll be there to support him,’ she said. 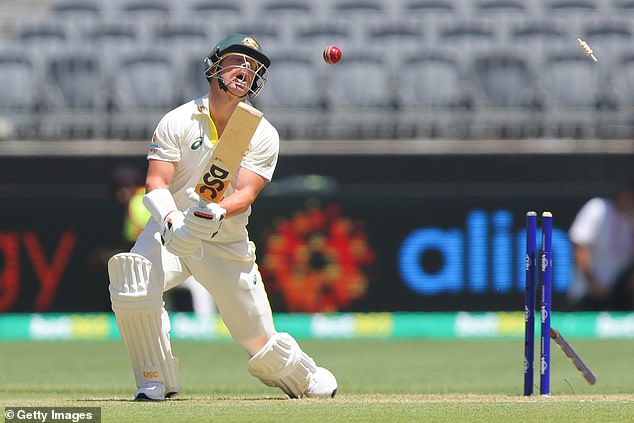 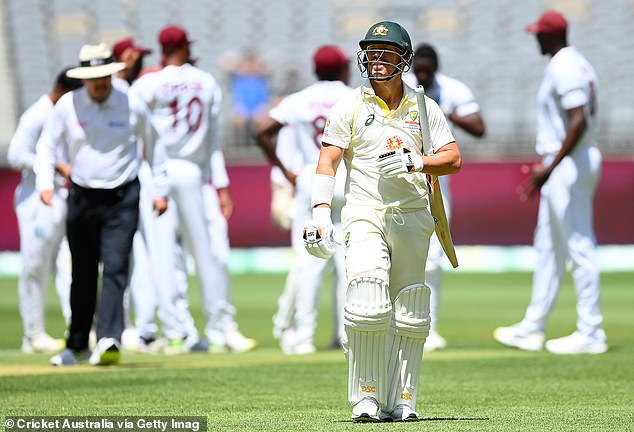 ‘We’ve got a really good support network at home. When he’s away you just keep things going and it’s really important for the kids that we have a really good balance, but the girls love watching him play.

‘We love watching him play, he still has a hunger, a desire, and that burn to represent his country. He’s one of those very unpredictable sporting characters.

Candace also revealed she was shocked by the Australian Test side’s meticulous approach to preparing for matches – and the work hard, play hard ethos of the Aussie side.

Warner herself is a retired Australian professional ironwoman and surf life saver and she admitted that there were very large differences between individual sport and the team environment of the Aussie Test side, including how they celebrate. 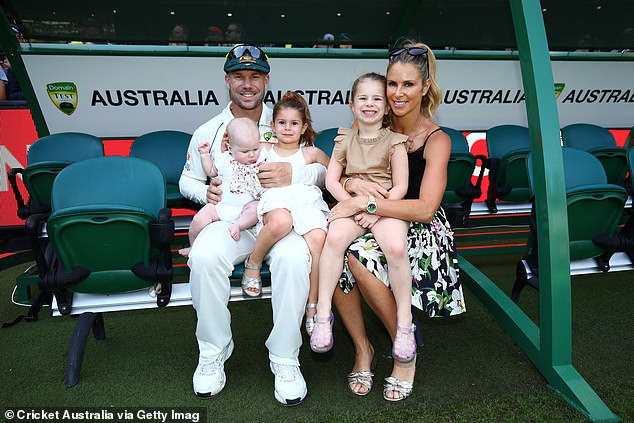 ‘At first I just couldn’t believe how they would celebrate their wins so much, which as an individual athlete, you don’t get that luxury.

‘And now that I’ve been a part of the team environment, I understand how important it is to actually celebrate those little wins along the way. Because winning isn’t always guaranteed. 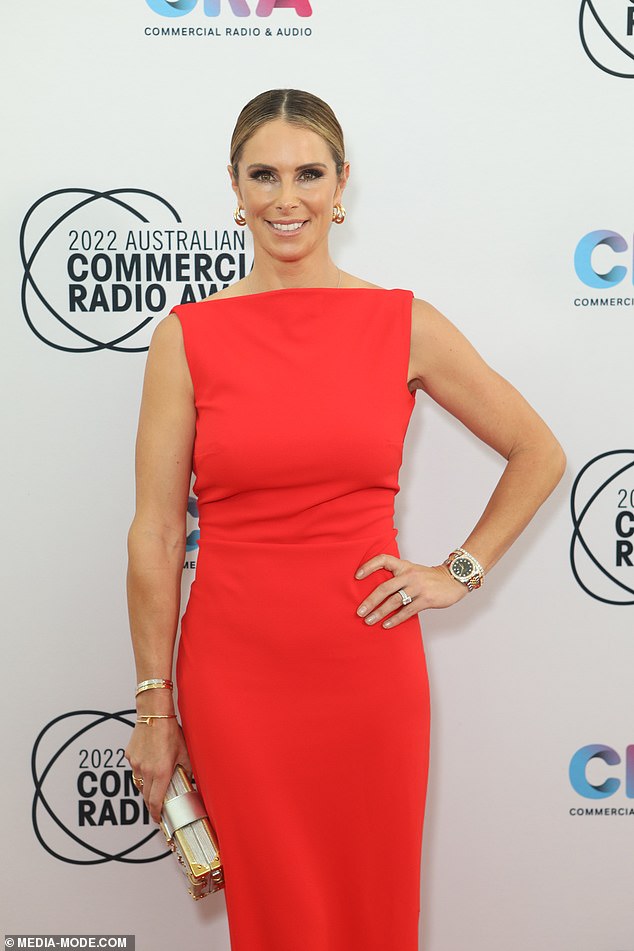 ‘And also it’s important to celebrate your success. So yeah, at first I was shocked, but I understand now, but when it comes to fitness, some of the cricketers, and I know David are some of the fittest in the world.

‘They are elite athletes. I see the work that my husband puts in, not even when he’s with the team, but at home. And it’s kilometres and kilometres of running, sprint sessions, weight sessions, in the swimming pool.’ 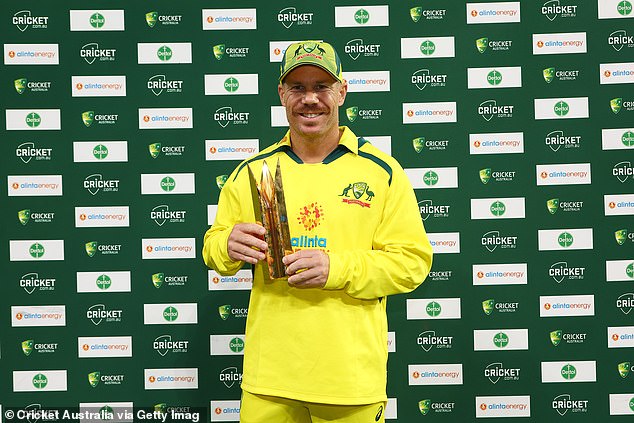 Warner is still showing some of his best form, pictured with the player of the series trophy following game three of the One Day International series between Australia and England

He is currently banned from all leadership roles in Australian cricket because of his role in the 2018 Australian ball-tampering scandal, but there have been calls to relax that punishment so he can lead the Aussie side in captain Pat Cummins’ absence.

What to do around Seattle this week: Christmas Regale, holiday happenings and more