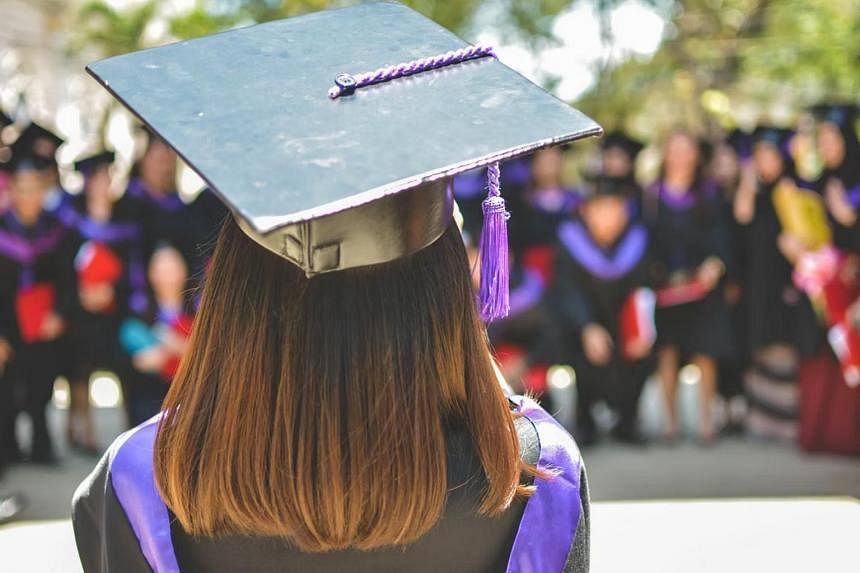 NEW YORK (NYTIMES) – Ms Edwyna Estime was wearing a heavy, shapeless graduation gown. It was the colour of charcoal and it reached all the way down to her ankles. And yet she had never felt hotter.

As she crossed the stage to accept her diploma, she heard the cheers from friends and family members. She was graduating from law school – and that, to her, was extremely hot.

“That was a three-year process,” said Ms Estime, 26, who earned her degree this spring from the Shepard Broad College of Law at Nova Southeastern University in Davie, Florida. “Three years of waking up and not feeling hot for me to get to that one day where I’m like, ‘Wow, this is hot.’

“This is what’s hot for me right now,” she added.

She is one of many who are expanding the definition of hotness, taking it beyond its former association with old notions of attractiveness. These days, being hot no longer pertains only to your physical appearance, but includes how you move through the world and how you see yourself.

Many of those pushing for a broader understanding of the term are also pushing back against the idea that you need to wait for confirmation from someone else before feeling justified in calling yourself hot.

To them, hotness is a self-declaration, and that is that. Hotness is no longer just in the eye of the beholder. It is a mood. It is a vibe.

Emily Sundberg, a 28-year-old editor and film-maker in Brooklyn, was eating spaghetti when she had a realisation: She was being hot.

There was nothing glamorous about it. It was just a solo weeknight dinner at the kitchen counter, and she was wearing workout clothes and glasses. But she felt moved to make a video of herself as she twirled the pasta strands onto a fork and succeeded in getting most of them all the way into her mouth.

As she chewed, with Kanye West’s Jail blaring in the background, she stared into the lens with a blank expression.

Sundberg then posted the seven-second video to Instagram Stories. Within moments, comments began flooding in. Her selfie video had “activated some desire in my ‘reply guys’,” she said, using the term for people who provide unsolicited commentary on social media posts. “U snapped,” one wrote. “Marry me,” said another.

“You don’t have to ask for permission to be hot online,” Sundberg said. “You can take up space and perform and create your own power dynamics between yourself and your audience. I think being hot online is sort of pure and, debatably, what social media was originally for.”

Since May, women have been commemorating their graduation days by filling their social media timelines with photos of themselves in caps and gowns, along with captions alluding to their own hotness.

“Real hot girls major in Stem,” read the mortarboard of one graduate of the University of Nevada, Las Vegas.