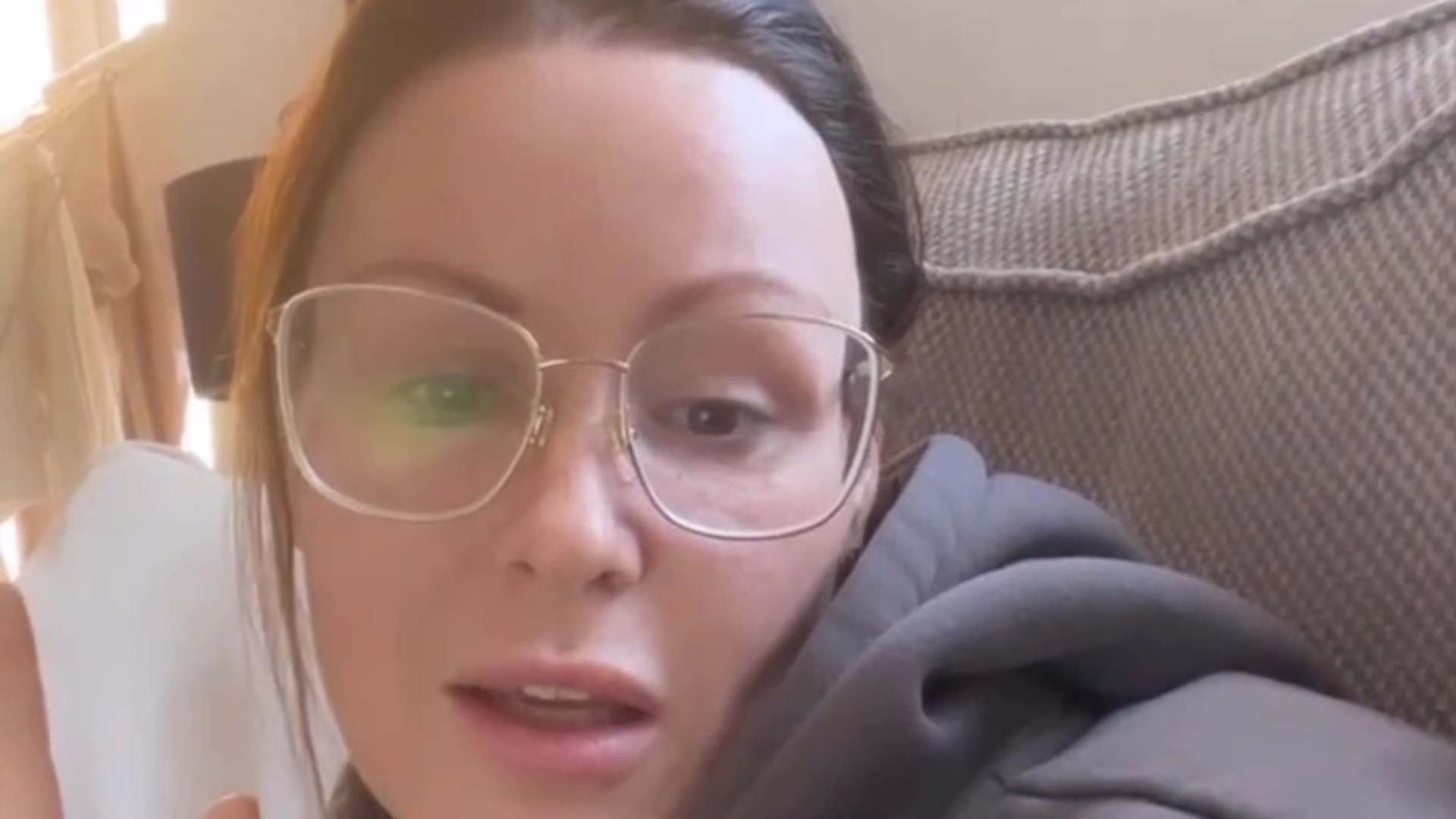 CHANELLE Hayes has revealed she has been given a heartbreaking health diagnosis at the age of 35.

The TV personality, who rose to fame on Channel 4 show Big Brother back in 2007, took to her Instagram stories to open up about her secret health battle.

Chanelle, 35, told her Instagram fans she had received results back from her doctor after undergoing a series of tests.

The reality star – who was just 19 when she first appeared on TV – told her following she was suffering from arthritis.

Sitting on her sofa at home make-up free, she opened up about

“Morning, so I’ve just had a phone call from the doctors regarding the results of an X-ray I had done,” Chanelle said. 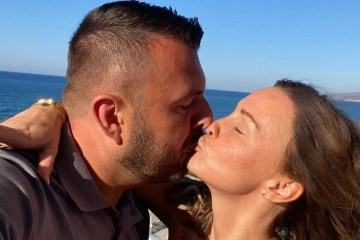 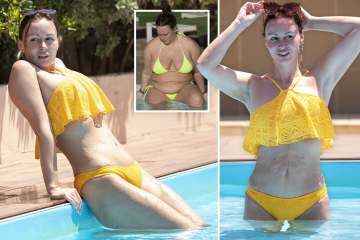 “And, considering I’m only 35 years old, I’ve now been diagnosed with arthritis in both hips.

“Bit annoyed to say the least because I feel like it’s going to hinder me from doing stuff that I need to do.”

Chanelle went on to specify her diagnosis was osteoarthritis, which causes joints to become painful and stiff.

She went on to ask her fans for help, saying: “Is there anyone else who has been diagnosed with arthritis in their 30s who can send me the light at the end of the tunnel?”

Her friends and fans flooded her Instagram with helpful advice, as she opened up about what helps her.

“I always agree knowledge is power and we should ask more questions about our healthcare,” Chanelle added to another follower, who told her to get a “second opinion”.

“I have tried physio and they referred me for a pelvic X-ray due to symptoms worsening and rehabilitation exercises not being useful,” she went on to explain.

It comes after Chanelle was seen breaking down in tears as she opened up about “struggling” in an emotional post.

She gave fans an honest update about her mental health – admitting she was feeling ‘lost and challenged’.

The mother-of-two shared a picture of herself crying alongside a series of heavily filtered ones.

Chanelle rose to fame on Big Brother in 2007 and has remained in the limelight ever since.

In recent years she has started training as a nurse – and has shed nine stone after undergoing weight loss surgery.

The star recently showed off the result of her nine-stone weight loss as she donned a tiny bikini.

She is now engaged to Dan Bingham and is mum to Blakely, 11, who is the son of former footballer Matthew Bates, and Frankie, three, from her relationship with PE teacher Ryan Oates.