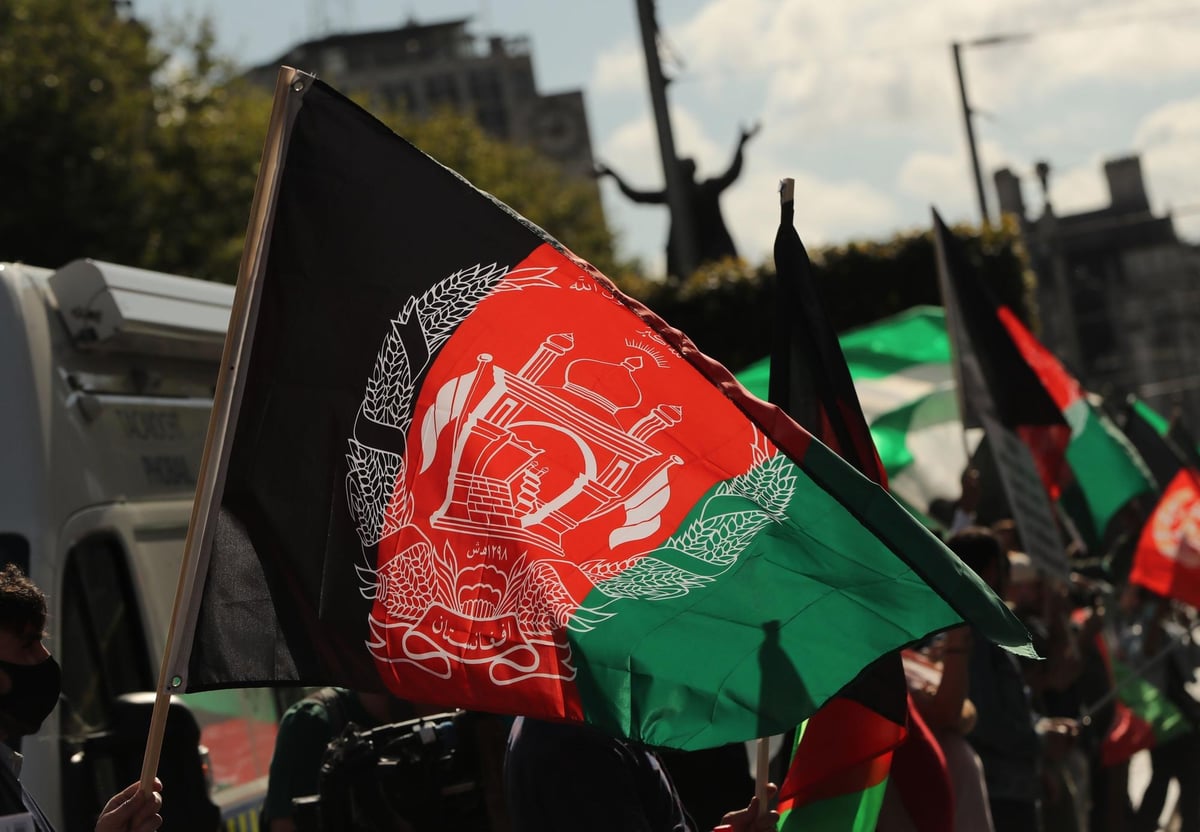 Monday marked a year since the Taliban took control of the Afghan capital Kabul after the departure of western troops, stripping the rights of many in the nation and pushing them into desperate living conditions.

And Friday is Afghan Independence Day, marking 103 years since the country regained autonomy from British rule.

Christine Allen, executive director of the Catholic Agency for Overseas Development (Cafod), said Afghanistan was an example of a “much broader malaise in terms of the UK Government and its attitude to aid”.

“We’ve seen a complete shrinking of the aid package,” she said.

“The reality is that the aid that they’re giving to Afghanistan at the moment is still less than it was in 2019 – and there are twice as many people in desperate need.

“The other issue that I find really irritating is the fact that [general aid cuts] have been trumpeted as if it’s a good thing, this whole sense of ‘we’ve got to look after our own’ … when, in fact, this Government is doing bugger all to help people who are in desperate need at home as well.”

The UK doubled its aid to Afghanistan to £286 million in August 2021 and matched that figure in 2022, but this came after the Government broke a manifesto promise by cutting £4.5 billion from the aid budget.

In 2019, when western forces were still in Afghanistan, the UK was providing £292m.

Cafod said food scarcity was pushing families into extreme measures and individuals would soon face more hardship as winter was “around the corner”.

“We’re talking minus 10, minus 15 degrees, so you’ve got people who haven’t been able to grow crops, we’ve seen crop failures because of the drought,” Ms Allen said.

“We’ve seen crop failures because people have not been able to harvest because of being displaced and because of other pressures and restrictions.”

Niamh Furey, Cafod’s programme officer for Afghanistan, said the charity had been working with families who had been “forced to feed their kids grass”.

Ms Furey also spoke about the cost-of-living crisis in the UK – which has seen people choose between heating and eating – and why more still needs to be done to help “starving” families in Afghanistan despite hardships faced by many in the UK.

“I imagine that (for) some people … the reaction to providing aid to Afghan people will be ‘well, can we not provide aid closer to home?’. There are many people in need here in the UK,” she said.

“But when you hear stories about families feeding their children grass, I think it hits home how desperate the situation is.”

Ms Furey also pointed to a series of reports that families are having to “sell their young daughters” because they cannot feed their family.

“They’re really resorting to doing that,” she said.

Cafod has worked in Afghanistan since 1980 and scaled up its work further after the Taliban takeover, providing money to 47,767 people, emergency food to 40,254 people and supporting women’s rights groups.

A spokesperson for the Foreign, Commonwealth and Development Office said: “The UK is taking a leading role in the humanitarian response to support the people of Afghanistan.

“We doubled our aid to Afghanistan to £286 million and have matched that again this year, making it our largest bilateral UK aid programme.”

Should I call them out for their fake mourning?