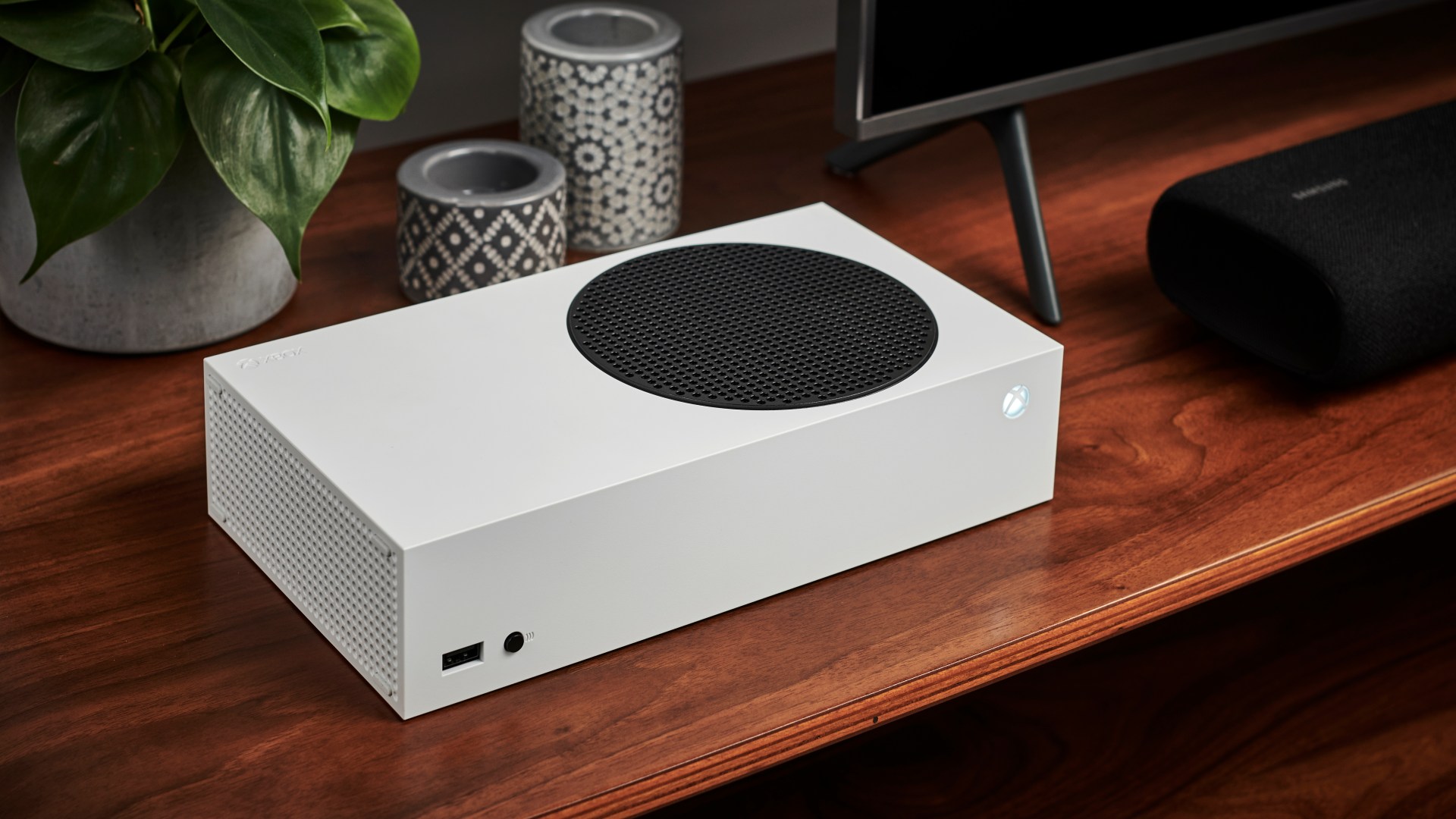 YOUR Xbox has a little-known setting that could save you money on your energy bill this winter.

The consoles’ energy saver modes reduce the amount of power they consume, saving you up to £5 a month in the U.K.

That could prove handy to those of us trying to tighten our purse strings as the cost of living crisis bites.

The average household energy bill is expected to triple this coming winter as the energy cap on prices jumps 80 per cent in the U.K.

In response to skyrocketing prices, Brits are hunting down new ways to cut their electricity and gas usage. 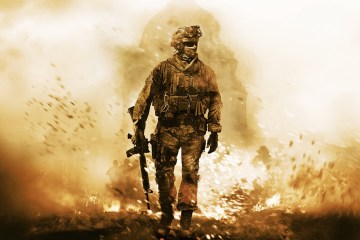 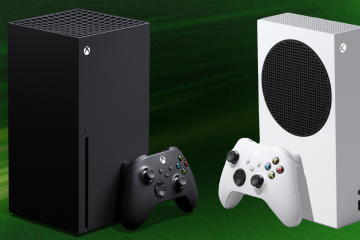 It’s one of two power modes offered by Microsoft on its gaming powerhouses.

The first is Instant On, which keeps Series X/X consoles in standby mode that consumes between 11 and 13 watts.

Instant On keeps the console ready to boot up at any time, letting players instantly resume games.

However, it consumes significantly more energy than a Series X/S console in Energy Saver mode.

When swapped to that less power-hungry mode, your console only consumes around 0.5 watts.

However, you need to fully boot up your console before playing every time you switch it on, a process that takes up to 15 seconds.

According to the Guardian’s UK technology editor Alex Hern, making the switch can save you up to £5 a month in the U.K.

“At current electricity prices, leaving an Xbox Series X on ‘standby’, its default switched off mode, will cost you £132 a year,” he tweeted on Monday.

“Dip into settings and toggle it over to ‘energy saver’.”

PlayStations have a similar mode, but Sony’s consoles consume far less energy than the average Xbox.

When in standby mode Sony’s latest console, the PlayStation 5, costs around £4 a year, even with the latest predicted price hikes.

Those who purchased their consoles before May 2022, will be the hardest hit, as Microsoft has since pushed out an energy-saving mode for the consoles.

This higher price affects over 1.15million people who got their Xbox console before this date.

Even if you bought the Xbox Series X before this date, don’t worry, there is still a way to change your energy consumption settings.

Boot up your console and go to ‘Settings’. Under ‘General settings’ you should see an option for ‘Sleep mode & start-up’.

If you go here you will see a drop box under ‘Sleep mode’ with two options: “Standby” or “Energy Saver”.

If you purchased your console after May, then “Energy Saver” should be the default option.

Families are feeling the pinch as the cost of living crisis worsens, with U.K. inflation now at a 40-year high of more than 10 per cent.

Rising energy prices, in particular, are due to become a heavy burden on households across the country this winter.

And pub landlords have sounded the alarm that thousands of boozers across the country could be forced to close their doors as they are unable to afford their bills.

The jump is a result of the lingering effects of Covid, coupled with Russia cutting gas supplies to Europe in response to sanctions imposed following the invasion of Ukraine.

Migraine Awareness Week: How can Pilates help with migraines?

Dropped by Man United, Maguire becomes an issue for England