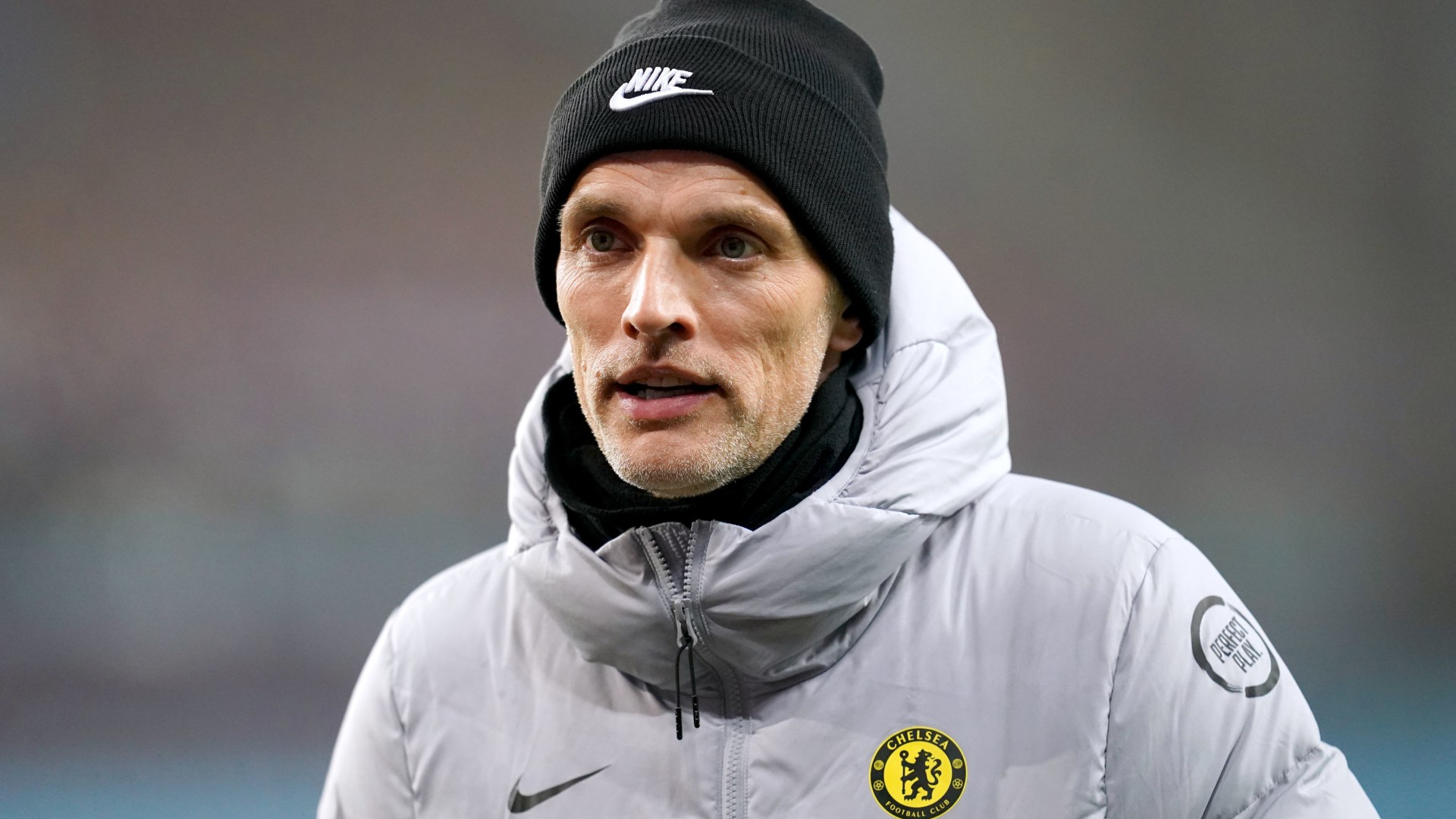 CHELSEA have reportedly launched a bid for Paris Saint-Germain defender Presnel Kimpembe and are back in talks with Sevilla over Jules Kounde.

Thomas Tuchel is in the market for a couple of centre-backs following the free transfer departures of Antonio Rudiger and Andreas Christensen.

The pair set off for Real Madrid and Barcelona respectively.

However, Rudiger and Christensen may not be the only first-team centre-backs Tuchel sees leave this summer.

Club captain Cesar Azpilicueta is also being linked with a transfer with the Spaniard drawing interest from his homeland.

And according to the Daily Mail, Chelsea have launched a £40million bd to sign 26-year-old Kimpembe from PSG. 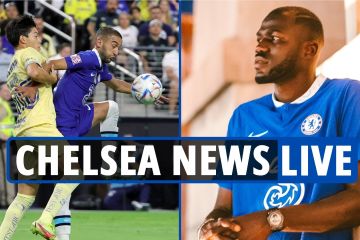 Tuchel is a big admirer of the 28-cap France international, having worked together at PSG for two years.

Should the Blues land both, they’ll make up a new-look cohort of centre-backs alongside Thiago Silva and latest summer signing Kalidou Koulibaly.

Koulibaly joined from Napoli in a £34m transfer.

He said: “I’m very happy to be here with this team at Chelsea.

“It’s a big team in the world and my dream was always to play in the Premier League.

“Now when they came to me I accepted it because they really wanted me to come to the Premier League to play for them.

“When I spoke to my good friends Edou and Jorginho they made my choice easier so I’m really happy to be with you today.

“I want to thank the fans because I saw a lot of them in London and on the plane everybody was happy for me to be here.

“So I want to thank them and I hope the season will be really good and we will give some good moments to the fans.”

New owner Todd Boehly added: “Kalidou Koulibaly is one of the world’s elite defenders and we are delighted to be welcoming him to Chelsea.

“A great leader and an exemplary team player, Kalidou brings a wealth of experience and attributes that will benefit our squad and the club as a whole.”

The sultan, his household and a $15bn dispute over oil in Malaysia