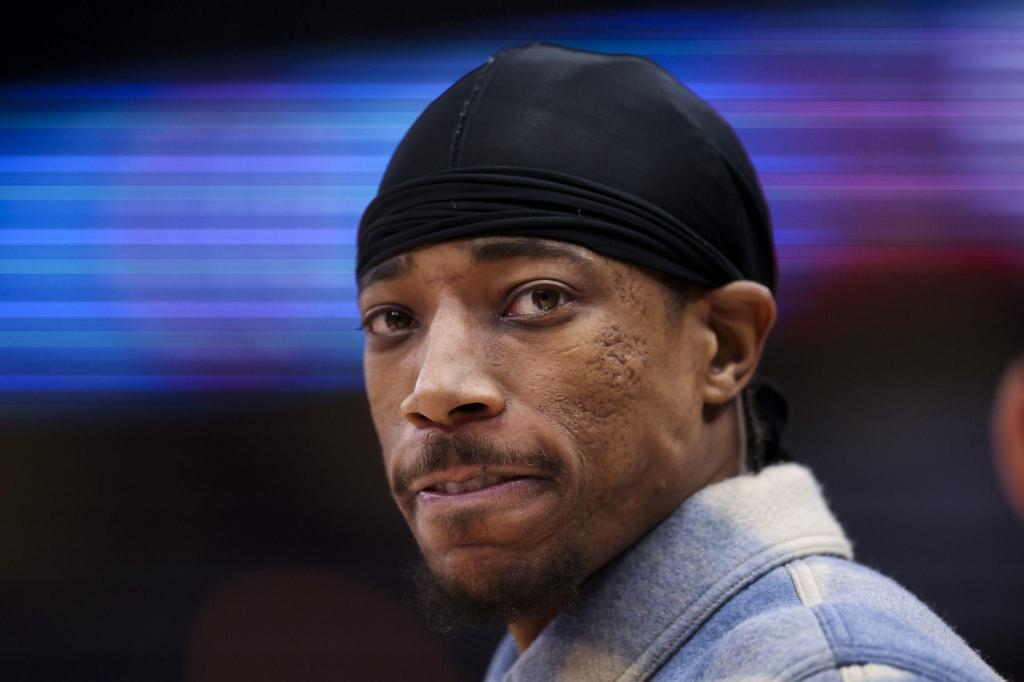 The Chicago Bulls arrived in Paris on Monday on the heels of a win over the Golden State Warriors and an eight-hour overnight flight.

This will be the first time the Bulls have played in Paris since Michael Jordan and the fabled 1997-98 team took their trip to France for a six-team international tournament.

The Bulls will participate in events throughout the city in the days leading up to Thursday’s game against the Detroit Pistons at Accor Arena.

After missing three games with a strained right quadriceps, DeMar DeRozan told reporters in Paris he plans to return against the Pistons. He practiced briefly Monday after the flight from Chicago.

DeRozan has been out since straining his quad Jan. 9 in a road game against the Boston Celtics. He had been nursing the injury for the previous eight games dating to late December. The Bulls lost to the Celtics after DeRozan’s exit, then lost their next two games to the Washington Wizards and Oklahoma City Thunder before snapping their skid against the Warriors on Sunday.

Missing time on the court is rare for DeRozan.

A hardy player who takes personal pride in his durability and availability, he has played in more than 90% of the possible games in his 14-year career. If DeRozan returns Thursday, the Bulls hope he will remain available for the remainder of the season.

Goran Dragić and Nikola Vučević showing their teammates the ropes

Dragić and Vučević are the resident Europe experts for the Bulls. Both Europeans have traveled frequently to Paris. Vučević lived in Belgium for 12 years and remains fluent in French, which is the primary language there.

Vučević said he’s more than happy to provide his teammates with tips and recommendations around the city — with one stipulation.

The Bulls will take part in clinics throughout the week aimed at bringing the sport to young athletes in Paris.

The events are coordinated with the Jr. NBA, an organization run by the league to highlight basketball education and enrichment for children around the world. The clinics will run while the Bulls are in town, with appearances from mascot Benny the Bull along with players and coaches.

Guard Malcolm Hill was the first player to pop into a youth clinic session Tuesday.