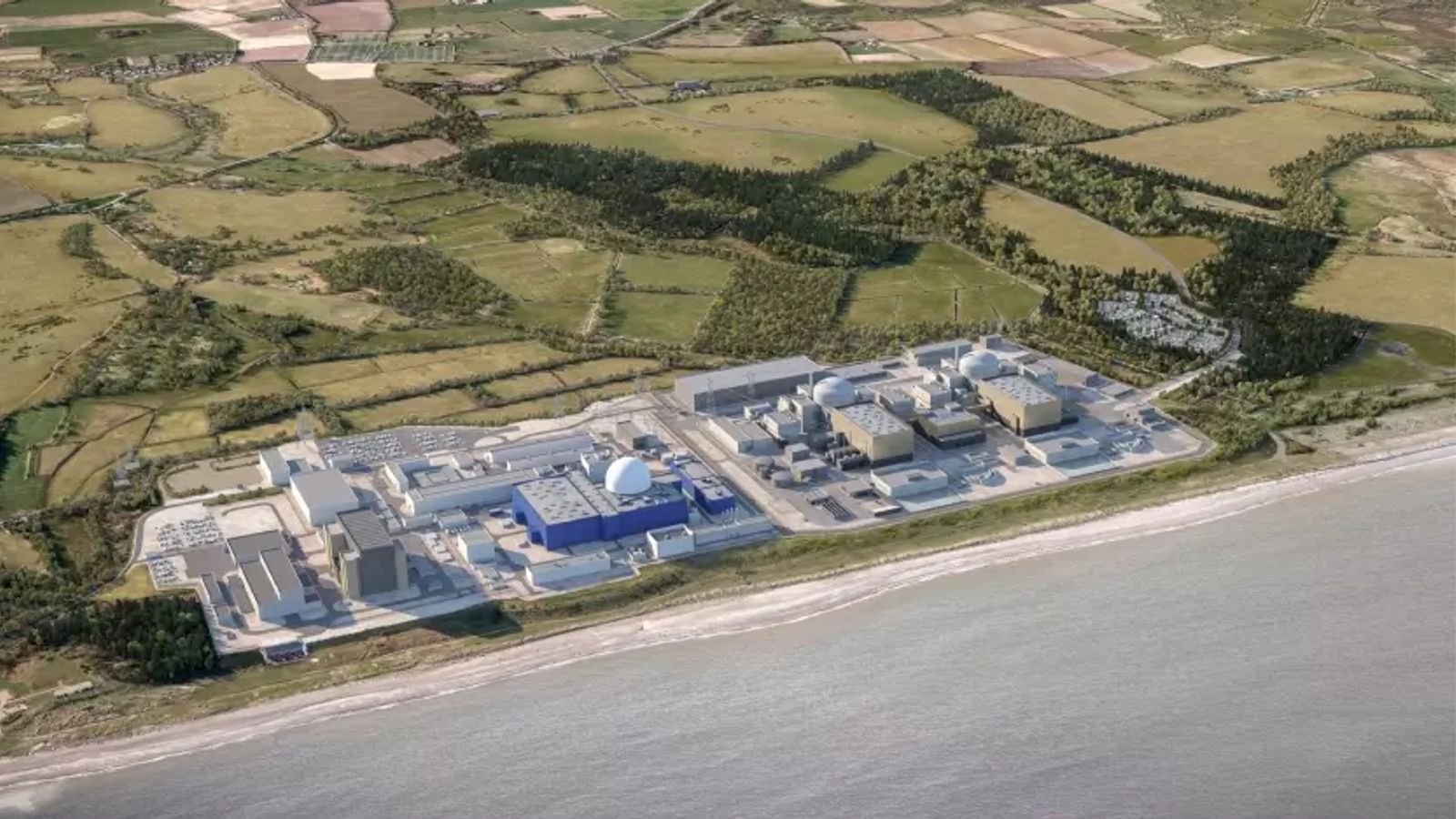 China has been forced out of the Sizewell C nuclear power venture in Suffolk following a £700m investment of taxpayer cash.

The government is spending an initial £679 to help get the long-awaited project going, and confirmed on Tuesday that part of this will go to state-owned China General Nuclear (CGN) under an exit deal.

Downing Street refused to say how much it cost to buy the CGN out, but a government spokesperson said the payment covered China’s “exit from the project, including buy-out costs (and) any tax due and commercial arrangements”.

Business Secretary Grant Shapps told the Commons: “I can confirm that China has now been bought out of the deal on Sizewell and the money ensured they are no longer involved in the future development.”

The announcement comes after Prime Minister Rishi Sunak said the “golden era” between the UK and China is over amid rising geopolitical tensions.

It means control will now be shared 50-50 between the UK government and the French energy giant EDF, who intend to build the plant.

Mr Shapps visited the proposed site on Monday, just weeks after the Chancellor confirmed the government’s commitment to Sizewell during his Autumn Statement.

Funding for the project was signed off by Boris Johnson at the start of September in one of his last acts as prime minister.

The government’s investment is for the early stage development of the plans, with the plant expected to take a decade to build at the cost of between £20-£30bn.

While Sizewell C has the backing of the Labour Party and unions, critics say it is too expensive and the new power source will take too long to come online.

Speaking to reporters at the site, Mr Shapps said he “queried” estimates that the costs could wrack up to as much as £30bn, as he was pressed on where the rest of the funding was coming from.

The cabinet minister said he was confident money could be raised to build it from private investors.

“We’re very confident actually, because we’ve been speaking to potential investors,” he said.

“We’ve got no concerns at all about people investing in Britain.”

But the Stop Sizewell C campaign group claim the plant “can neither lower energy bills nor give the UK energy independence”.

“Despite the government’s paltry £700m, there is still a huge amount of money to find, and no one is prepared to come clean about what the ultimate cost will be,” they said.

‘New nuclear neither great nor British’

Greenpeace UK also criticised the project, saying the expected launch of Great British Nuclear to assist it “is clearly ironic as new nuclear is neither great nor British”. 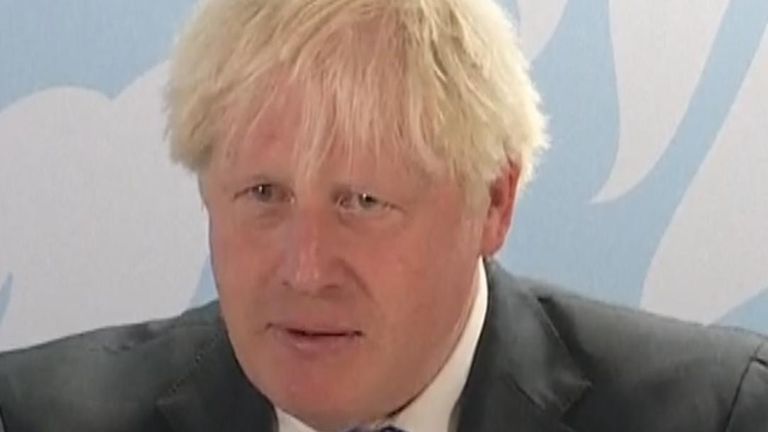 “Projects have been plagued by massive delays and ballooning costs while the government is seeking to have Sizewell C – a French-designed and built reactor – funded by foreign investment funds,” said policy director Doug Parr.

He called for a move towards a “100% renewable system that would be cheaper than those based on nuclear or fossil fuels”.

“Why are ministers still obsessing about astronomically expensive, delay-plagued nuclear plants when we have much better options available?”

French-owned EDF Energy is already building two new nuclear reactors, known as Hinkley Point C, in Somerset – but the project has been beset by delays and rising costs.

The investment into Sizewell comes on top of a new £1bn scheme to insulate middle-income homes in a bid to reduce energy dependence by 15% by 2030.

The government is also facing pressure to U-turn on keeping the ban on new onshore wind to improve the UK’s energy security as Russia’s invasion of Ukraine squeezes supplies.

Chancellor Jeremy Hunt said of Sizewell: “This is the first State backing for a nuclear power project in over 30 years.

“Once complete, Sizewell C will power millions of homes with clean, affordable, home-grown energy for decades to come.”