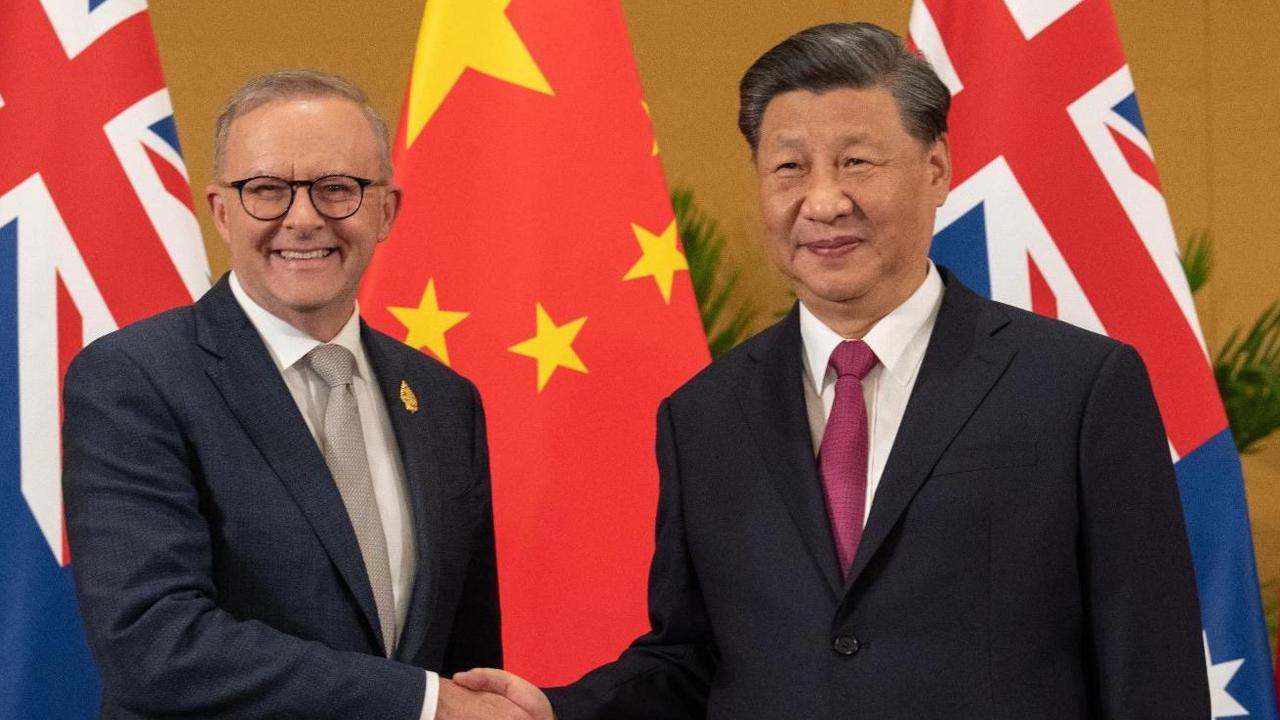 China has accused Australia of playing with fire and undermining efforts to repair relations between Beijing and Canberra after a group of six MPs touched down in Taiwan.

“Considering Albanese’s vague and cop-out remarks which will undoubtedly encourage the arrogance of anti-China forces and pro-Taiwan secessionist forces in Australia, there is a big question mark hanging over Australia’s sincerity on improving its relations with China,” the Global Times said.

On Saturday, Mr Albanese sought to play down the significance of the visit and insisted it was not a government visit.

It is, however, the first parliamentary delegation to visit Taiwan since 2019 and follows Mr Albanese’s meeting with China’s Prime Minister Xi Jinping at the G20 in Bali last month.

In its editorial, the Global Times said the visit would “cast a shadow” on the efforts to thaw relations with Australia and China.

“Those who play with fire will perish by it. The politicians from certain countries who visit Taiwan to seek limelight are like political god (sic) of plague and pestilence,” it said.

“As the Australian MPs’ Taiwan visit is under way, it has already generated negative impacts on the China-Australia relationship.”

But Mr Joyce denied the trip was ill-timed, telling Sky News the backbenchers were not there to “antagonise” China.

“We want to make sure that we are both close to mainland China and also close to Taiwan,” the Nationals MP said.

“I don’t think there is anything unusual (about the trip) at all. I don’t think people could read it any other way unless they chose to. Then it becomes a question for them.”

The delegation touched down in Taiwan on Monday and is expected to meet with President Tsai Ing-wen and Foreign Minister Joseph Wu.

Social welfare shake-up: Workers who lose jobs to get double jobseekers rate, depending on their old salary

World Soil Day: Destruction of healthy soils in UK could happen within 30 years. Here’s how to avoid this existential threat – Philip Lymbery