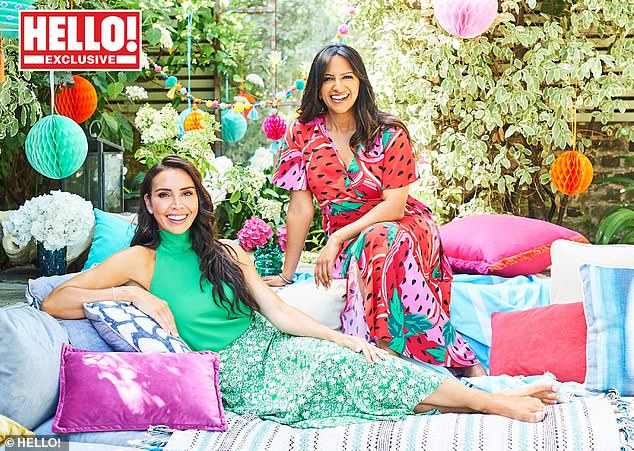 Christine Lampard and Ranvir Singh set their sights on grilling the royals as they take over Lorraine – and ‘switched on’ Prince George is top of the list!

Ranvir Singh and Christine Lampard are hoping to interview members of the royal family as they take it in turns to host ITV show Lorraine.

The presenters are replacing Lorraine Kelly on her self-titled morning show while she takes her usual summer break from presenting duties.

Looking ahead: Ranvir Singh and Christine Lampard are hoping to interview members of the royal family as they take it in turns to host ITV show Lorraine

‘I love having kids on, and it would be interesting to hear what he thought about wearing a suit at Wimbledon,”  she said.

The mother-of-one added: ‘Children of that age are very switched on, and it would be fascinating to hear how much he knows about his role in life.

‘I’d also like a conversation with the Queen. She holds so many secrets, a Pandora’s box that will never be opened. 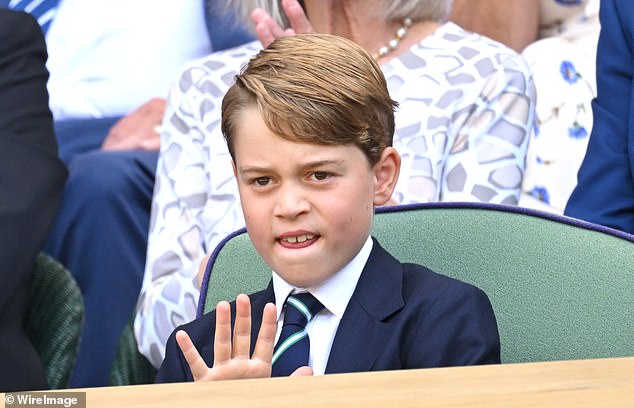 Loose Women panellist Christine, 43, revealed she is a big fan of the Duchess of Cambridge.

The former One Show presenter said of Kate: ‘She’s fantastic and I truly believe she was destined to become queen.

‘I can’t imagine anyone doing a more fantastic job than her. What I’d most like to ask her is about the ordinary side of her life, at home away from the cameras.’ 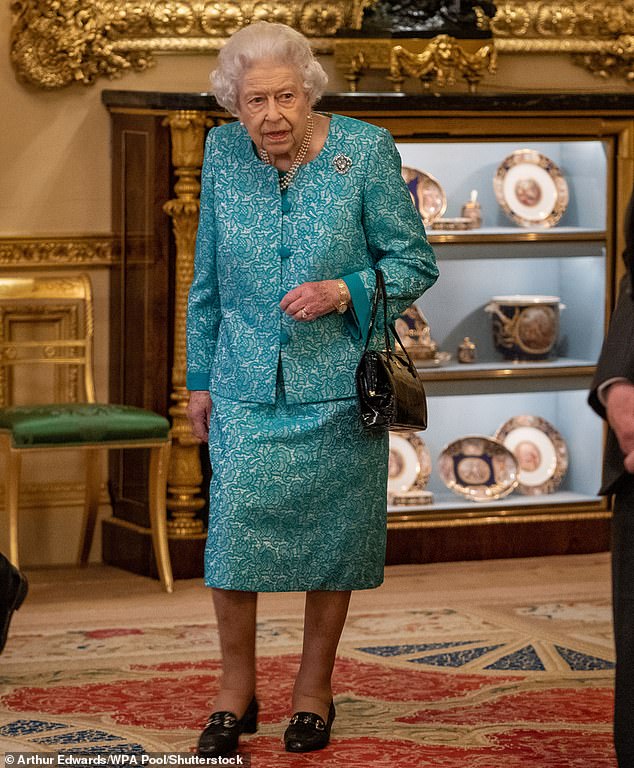 Intriguing: Meanwhile Christine admitted she was keen on a sit down chat with The Queen

The duo, who will be presenting separately, promised to make a distinctive mark on the show.

Ranvir said: ‘I’m quite sarcastic and enjoy a bit of banter. My favourite stories are the quirky ones and I embrace chaos.”

Mother-of-two Christine added: ‘I get a weird thrill when something doesn’t go to plan. Throughout the summer we’ll be like the naughty prefects and when the new term starts in autumn the head girl will return.

‘Until then I feel a sense of responsibility looking after Lorraine’s “baby”.’

Lorraine is on ITV weekdays from 9am.

The full interview is available to red in the latest edition of HELLO!, out now. 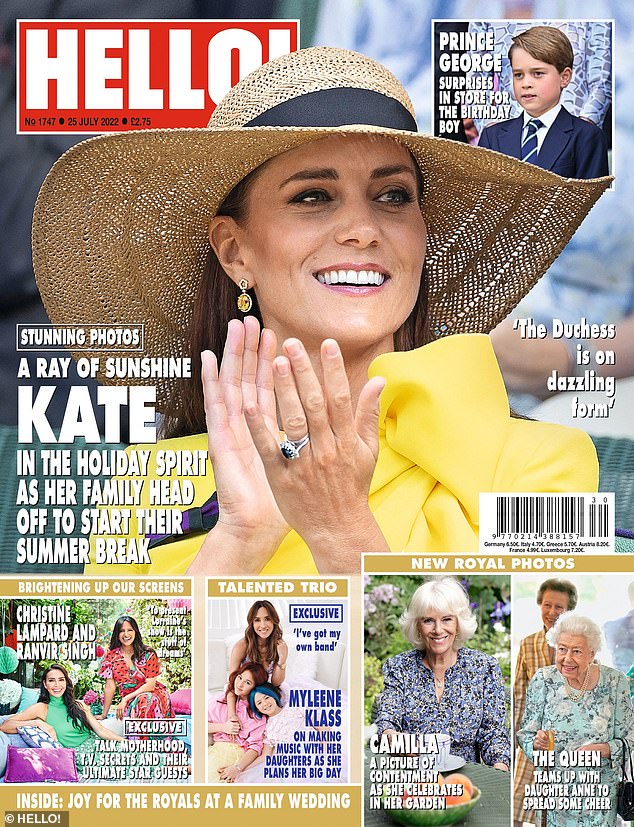 Read all about it: The full interview is available to red in the latest edition of HELLO!, out now