Citroen CEO: “The world of SUVs is done” 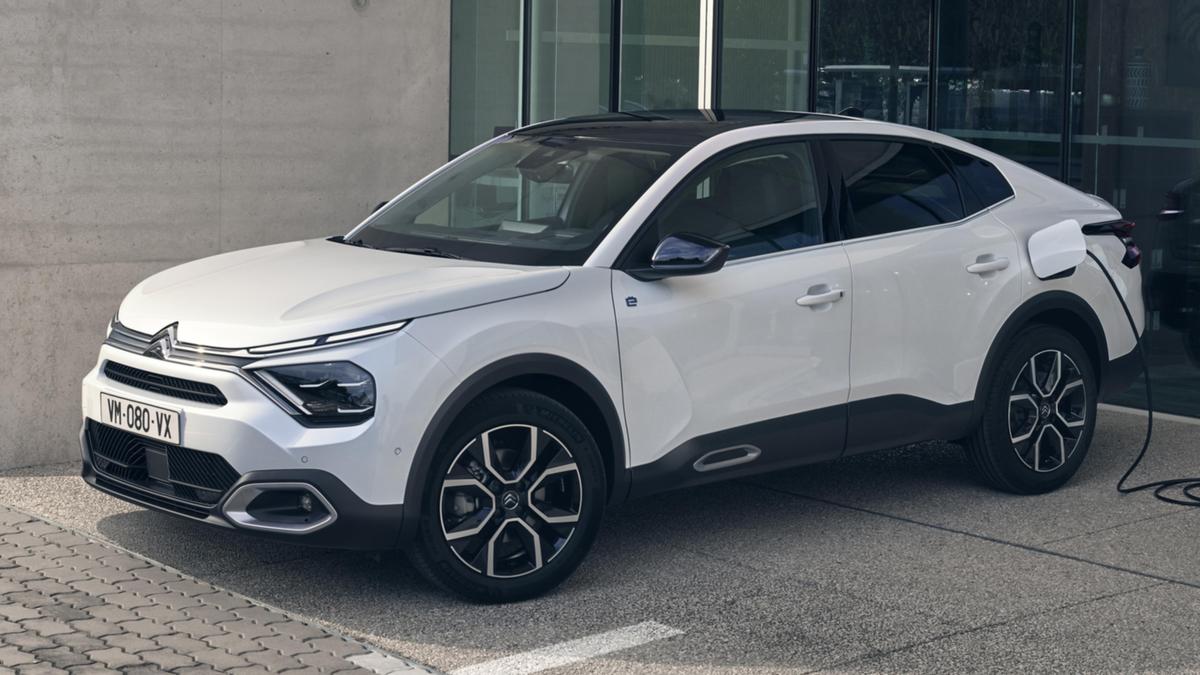 Citroen’s CEO thinks SUVs are on the way out as electric vehicles proliferate through automakers’ line-ups.

Vincent Cobée’s remarks to Auto Express come with a couple of disclaimers, however: one, he concedes that at the moment the “numbers are not telling me I’m right”, and two, he envisages a market where there are more vehicles marketed as SUVs, but which resemble high-riding sedans.

Citroen has a limited number of SUVs, offering only the C3 Aircross and C5 Aircross, with the new C4 and its booted C4 X counterpart also marketed as SUVs.

Cobée expects more rakish, fastback-style SUVs to become more common due to the aerodynamic benefits they bring – something particularly crucial for electric vehicles.

“On a battery EV, if your aerodynamics are wrong, the penalty in terms of range is massive,” Mr Cobée told Auto Express.

“You can lose 50 kilometres between good and bad aero, and between an SUV and a sedan you’re talking 60/70/80 kilometres very easily.”

He also criticised the trend of automakers putting larger and larger batteries in their electric models, particularly SUVs, and said this wasn’t the path forward.

“People will start limiting weight and battery sizes, either through tax, through incentives, through regulation, through naming and shaming,” he said.

“The A-segment has been killed by regulation, [and] the D [SUV] segment will be killed by aerodynamicism and weight,” he added.

The D-segment term for SUVs traditionally refers to medium-to-large models like the Hyundai Santa Fe, while A-segment is the term for micro cars like the Fiat 500.

“If we stick to ‘SUV boxes’ until 2030 and discover there’s no customer, it’s going to be a hard landing… you don’t want to be the last one to leave the dancefloor,” said Mr Cobée.

In Citroen’s home market of France, vehicles weighing over 1800kg now attract a weight surcharge – a levy introduced in 2022 and referred to by some as an “SUV tax”. For now, this affects only combustion-powered vehicles.

Citroen has a limited range of electric vehicles at present, consisting of the e-C4, e-Berlingo and e-Spacetourer. The e-C4 is looking “favourable” for a local launch, but hasn’t been locked in yet.

All use a relatively small 50kWh battery, which the company argues is all that’s necessary as it instead looks to improve the charging experience and give its customers route-planning tools. Citroen is even rolling out short-term loans of combustion-powered cars for its EV customers in Europe.

But Citroen is positioned as one of the entry-level “Core” brands – along with Fiat – in the Stellantis empire, and therefore doesn’t offer anything larger or more upscale than the C5 X.

More premium brands, in contrast, including Stellantis’ own Maserati brand offer larger, more luxurious and therefore heavier vehicles which use larger batteries – the Maserati Grecale Folgore, for example, uses a 105kWh battery and will be followed by larger Levante and Quattroporte EVs.

Mr Cobée expects public sentiment to turn against SUVs due to their perceived wastefulness of resources, regardless of whether they are combustion or battery-powered.

“If you live in a big city, five years ago if you drop off your kids with a big SUV you’re a man. Now, if you do this, you’re a ‘terrorist’…” he said.

SUVs account for around 50 per cent of sales annually in Europe, while last year they accounted for 53.1 per cent of the Australian new car market.

The SUV term includes not only burly, body-on-frame off-roaders like the Mercedes-Benz G-Class, but also front-wheel drive, unibody crossovers like the Kia Stonic which weigh only slightly more and sit only slightly higher than a corresponding vehicle marketed as a passenger car.