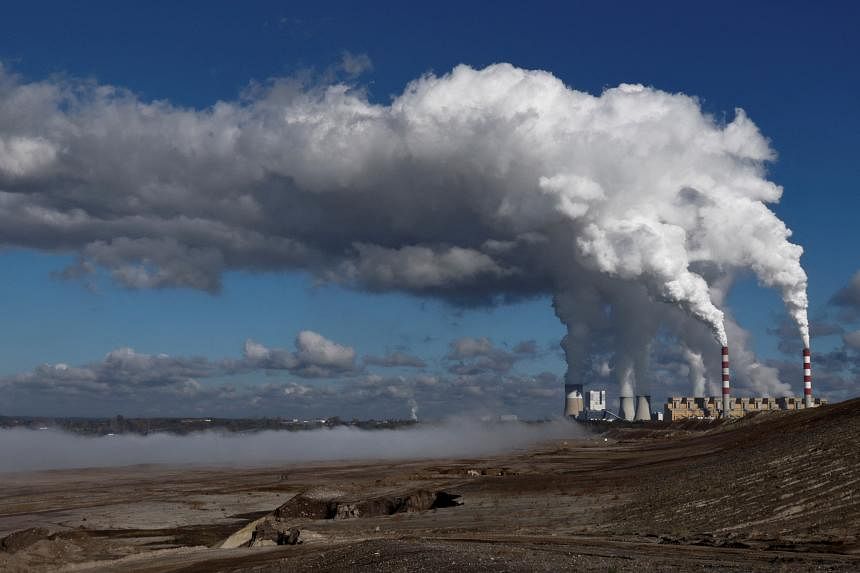 Coal and natural gas markets were poised on Friday (Dec 30) to end 2022 with strong gains after a global energy crisis triggered by the Russia-Ukraine war stoked a sharp upswing in prices, while tighter supplies expected in 2023 could fuel more gains.

Industrial metals, iron ore and rubber are on track to finish in negative territory, pushed down in 2022 by China’s strict zero-Covid policy and fears of a world recession.

Agricultural markets, including grains and palm oil, jumped to all-time highs in March on adverse weather and pandemic-related supply disruptions, triggering food inflation. But those commodities gave up much of their gains in the second half of the year.

“Despite the recent price declines, commodities will still likely finish the year as the best-performing asset class,” Goldman Sachs said in its 2023 Commodity Outlook.

“From a fundamental perspective, the setup for most commodities next year is more bullish than it has been at any point since we first highlighted the super-cycle in October 2020.”

Global gas markets were roiled this year after Russia cut supplies to Europe and a major pipeline was damaged amid the war in Ukraine, leading European countries to import record volumes to ensure winter supplies.

Newcastle coal futures have soared almost 140 per cent in 2022, the biggest jump since 2008. US gas futures and Dutch wholesale gas prices have jumped by more than 20 per cent, rising for a third consecutive year.

However, a European cap on gas prices starting in February could help keep a lid on the market and reduce the volatility seen this year.

Oil prices are on track for a second annual gain, with Brent up almost 6 per cent and US crude rising nearly 5 per cent.

As for industrial metals, three-month copper on the London Metal Exchange (LME) has dropped more than 13 per cent in 2022 and aluminium is down about 15 per cent, even though both metals reached record highs in March.

Spot prices of iron ore bound for China, which consumes about two-thirds of global supply, have fallen about 5 per cent this year, ending near US$115 per tonne.

Citi analysts are bearish on nickel and zinc for the next six to 12 months, anticipating strong supply growth, while they are bullish on iron ore and aluminium.

“Iron ore is expected to remain strong in the near term and could follow through in the bull case of a major China credit easing,” they said in a note.

China’s U-turn on Covid policy and its pledge to increase support for the ailing real estate sector helped prop up prices of ferrous and non-ferrous metals in December.

Still, optimism has been tempered by the country’s surging Covid infections and a rising risk of global recession in 2023 if central banks, as expected, keep raising interest rates to curb inflation.

Nickel, the big outperformer in the metals segment, is on course for a 45 per cent rise, its largest since 2010, partly due to a shortage of metal that can be delivered against the LME contract and partly because the market has been volatile since volumes shrank after a trading fiasco in March.

Benchmark Chicago wheat futures jumped to an all-time high of US$13.63-1/2 a bushel in March because the invasion reduced supply from key grain exporter Ukraine to a global market already driven higher by adverse weather and Covid-related restrictions.

Looking ahead, food-commodity prices are likely to be supported, because wheat production is unlikely to replenish depleted world inventories, at least in H1 2023, while crops producing edible oils are suffering from adverse weather in Latin America and South-east Asia.

“US winter wheat is facing harsh cold weather, and even if the crop improves, we will have those supplies (only) in the second half of 2023,” said a Singapore-based trader at an international trading company.

The rice market, which sat out the rally in grain prices in H1 2022, got a boost after India, the world’s biggest exporter, decided in September to curb supplies. India’s 5 per cent broken parboiled rice is up almost 6 per cent in 2022, and Vietnam’s 5 per cent broken rice has gained more than 15 per cent.

In the precious metals, gold has lost around 1 per cent in 2022, down for a second year, silver is up almost 3 per cent, platinum has gained 9 per cent, and palladium is down 4 per cent.

Coffee is among the biggest losers, with robusta down 23 per cent and arabica losing a quarter of its value.

Sofia Vergara cozies up to Joe Manganiello in sweet snaps ahead of 2023: ‘Waiting for the new year!’

Protests, weapons for Russia and the nuclear deal

Star Wars fans dressed in character take to the streets of…