Colorado COVID hospitalizations down, but drop may not be significant 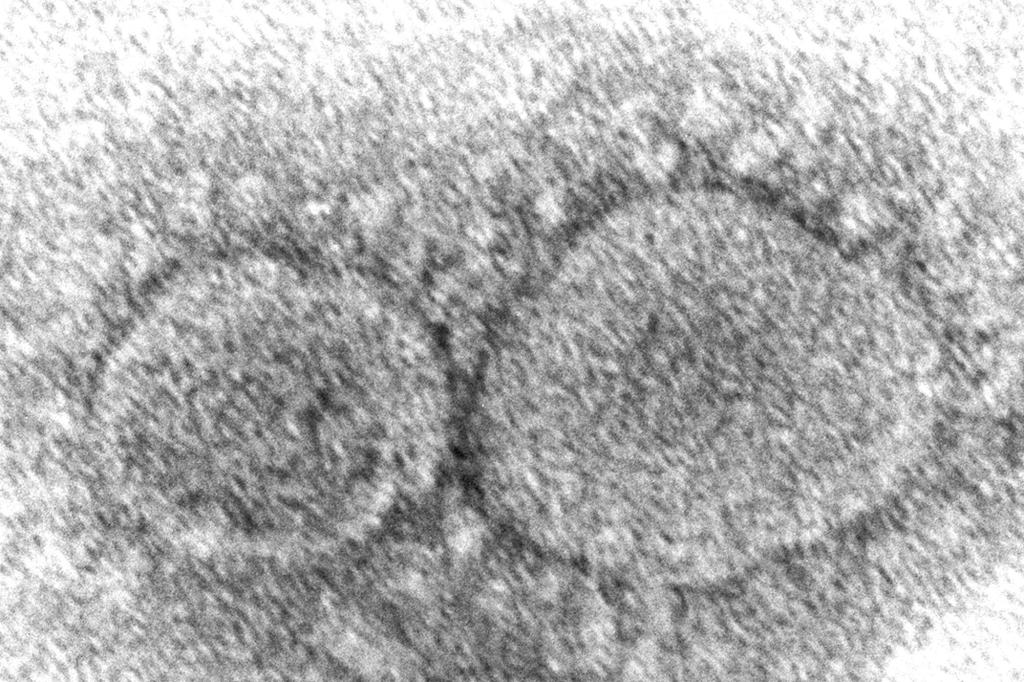 Colorado’s COVID-19 hospitalizations this week dropped marginally for the first time in a month, but it’s too early to say if the state’s situation is improving.

The Colorado Department of Public Health and Environment reported 304 people were hospitalized with the virus statewide as of Tuesday afternoon, down from 324 a week earlier.

But that number has bounced between 300 and 325 since mid-June, so it’s not clear if that’s a meaningful difference, said Dr. Jon Samet, dean of the Colorado School of Public Health.

Cases were down slightly, with 12,440 reported in the week ending Sunday — 557 fewer than the previous week. The percentage of tests coming back positive was also lower, though at 11.2%, it’s still high enough to suggest significant numbers of cases aren’t being found.

The number of outbreaks considered active in Colorado decreased to 369 on Wednesday. A week earlier, the state reported 378 outbreaks in residential health care facilities, child care centers and other high-risk settings, such as jails and prisons. It has stopped reporting outbreaks in other settings, including schools.

Deaths from COVID-19 were rising as of the end of last month, with 61 reported in the week ending June 26. Data from more recent weeks is still incomplete, and deaths typically don’t start to fall until several weeks after other measures start to improve.

Seeing hospitalizations and test positivity decline slightly is “perhaps encouraging,” Samet said, but next week’s data will show whether it’s the start of a trend or another blip in a long plateau. The virus’s transmission was expected to go down as previous variants ran out of people to infect, but BA.5’s talent for evading the immune system threw that off.

“It’s somewhat remarkable that we continue to maintain this plateau and haven’t begun to deplete the susceptibles,” he said.

Nationwide, hospitalizations have risen 20% in the last two weeks, with about 41,000 people receiving care on an average day, according to The New York Times. Deaths have increased by about one-third, but are still near record lows, with about 400 people dying from the virus on a typical day. Reported cases haven’t changed significantly, but that number isn’t especially reliable, since so many people rely on home tests they never report.

The Centers for Disease Control and Prevention estimated about 78% of cases nationwide are now caused by BA.5. The most recent data in Colorado is from June 26, but at that point, BA.5 was found in about 64% of specimens selected for genetic sequencing.

The U.S. Food and Drug Administration recommended this fall’s shots should include the spike protein from the BA.4 and BA.5 variants, as well as the spike from the original version of the virus. Pfizer and Moderna said they can’t produce that before October, though, so health officials are still encouraging people who haven’t gotten a third dose of the original shots to do so.

Another new subvariant, BA.2.75, appears on track to become dominant in India, but it’s not clear what that might mean for the United States. Not much is known about that variant’s characteristics at this point.

It’s difficult to make projections now, either about the virus’s trajectory in the state or about which variants should be in the booster shots this fall, Samet said. New versions of the virus are replacing each other so quickly that studies are outdated by the time they’re ready to publish, as evidenced by a CDC study released last week about how vaccines were performing against the BA.2 variant, which had already been displaced by BA.5.

“There’s this constant genetic lottery generating these mutations,” he said.

Up in the Bavarian Alps, rugged trails with German cheer

How to buy NFTs | The Sun