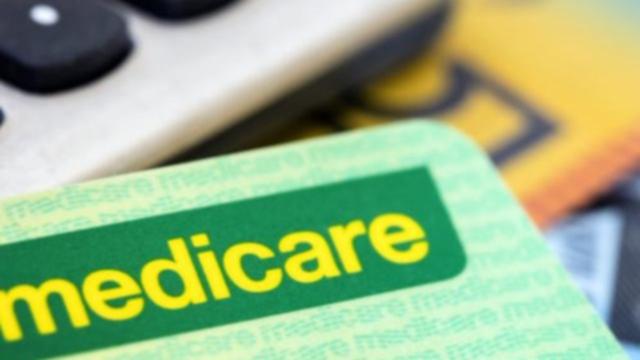 The federal government is furious it took five days to be notified that Medicare data had been caught up the Optus data breach.

Nearly 10 million Australians had their data – ranging from full names and addresses to passports and drivers’ licences – accessed in the broad-ranging incident that hit the database last Thursday.

It wasn’t revealed until Tuesday, however, that some Medicare information had also been caught up in the breach.

Health Minister Mark Butler said he was very concerned and considering options for Australians whose Medicare details were impacted.

He said the government was furious with Optus for not disclosing just how far-reaching the data breach had truly been.

“We were not notified that among passport details, drivers’ licence details and others that Medicare details had also been the subject of this breach,” he told ABC Radio.

“So we’re very concerned obviously about the loss of this data, and we’re working very hard to deal with the consequences of that.

Mr Butler said the government didn’t know just how many people had had their Medicare details leaked, but they were looking at reparations.

“We’re looking at (getting people new Medicare numbers). We’ll have more to say about that as soon as we can, but we’re looking at that very closely,” he said.

“Right now, all the resources of government are going to protecting consumers in the face of this extraordinary breach of their personal data.”

Already, some state governments have announced drivers’ licences will be replaced for impacted customers, while the federal opposition has called on the government to replace passports free of charge.

On Tuesday, the person or group claiming to be the hacker released the data of 10,000 impacted customers and threatened to keep releasing tranches of data unless Optus met their ransom demand.

But, just hours later, they claimed to have deleted all data because there were “too many eyes”.

How to throw a cocktail expert’s…

8children have now died from Strep A: Pupil in Hampshire…