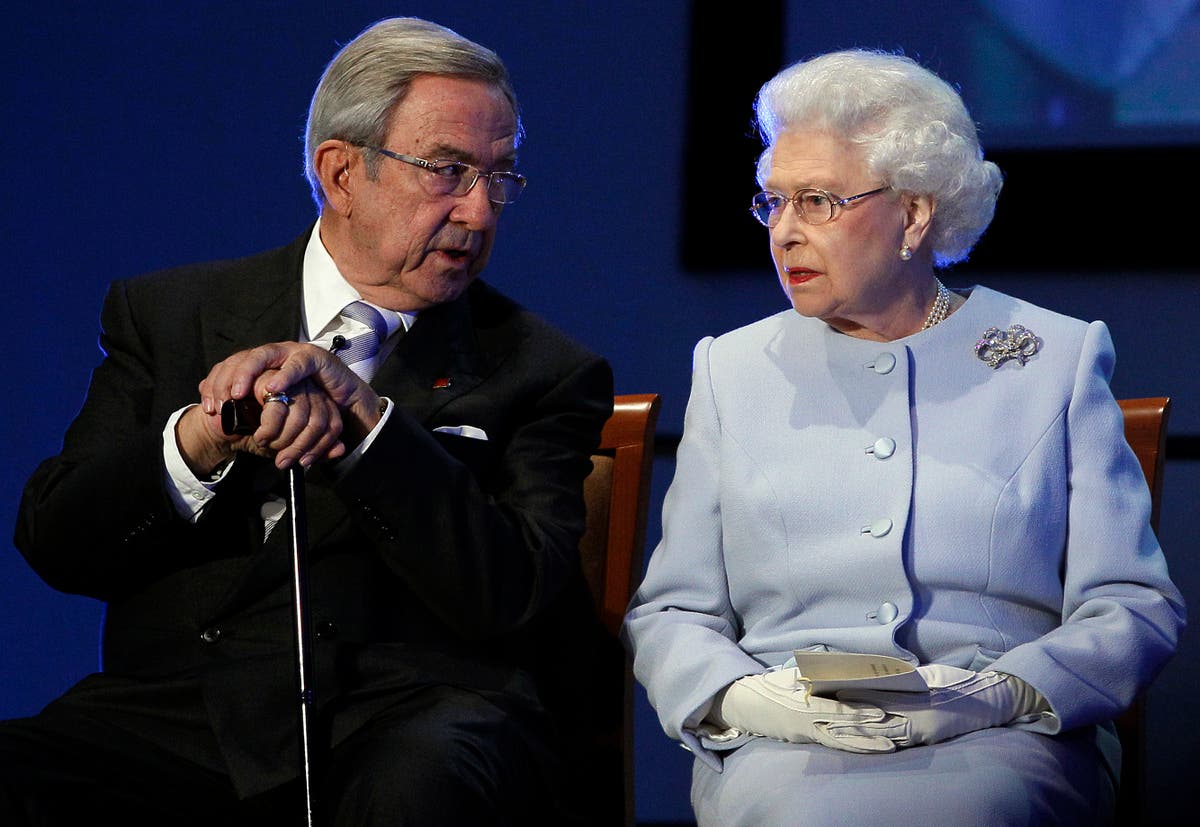 he former and last king of Greece, Constantine II, has died at the age of 82 at a hospital in Athens.

Constantine, who spent decades in exile in London, died late on Tuesday after treatment in an intensive care unit.

During his years in the UK he was known to become close with his second cousin Prince Charles, now King Charles III.

When he acceded to the throne as Constantine II in 1964 at the age of 23, the young monarch, who had already won an Olympic gold medal in sailing, was hugely popular.

But the popularity was shortlived after his involvement in the machinations that brought down the elected Center Union government in what is widely known in Greece as the “apostasy”.

It led to a military coup in 1967 and Constantine was eventually forced into exile. The dictatorship abolished the monarchy in 1973, while a referendum after democracy was restored in 1974 dashed any hopes that Constantine had of ever reigning again.

Constantine’s family had ruled in Greece from 1863 apart from a 12-year republican interlude between 1922-1935.

King Paul I died of cancer in 1964 and Constantine succeeded him, weeks after the Center Union party had triumphed over the conservatives with 53 per cent of the vote.

The prime minister, George Papandreou, and Constantine initially had a very close relationship, but it soon soured over Constantine’s insistence that control of the armed forces be under the monarch.

In 1967, Constantine and his family flew to the northern city of Kavala with the intention of marching on Thessaloniki and setting up a government there.

The counter-coup, badly managed, collapsed and Constantine was forced to flee to Rome the following day. He would never return as reigning king.

When the dictatorship in Greece collapsed in July 1974, Constantine was eager to return but was advised against it by veteran politician Constantine Karamanlis, who returned from exile to head a civilian government.

Karamanlis called for a plebiscite on the monarchy in 1974. Constantine was not allowed in the country to campaign, but the result was widely accepted: 69.2 per cent voted in favor of a republic.

Soon after, Karamanlis famously said the nation had rid itself of a cancerous growth. Constantine said on the day following the referendum that “national unity must take precedence … I wholeheartedly wish that developments will justify the result of yesterday’s vote.”

In his final days, Constantine, while accepting that Greece was now a republic, continued to style himself King of Greece and his children as princes and princesses even though Greece no longer recognised titles of nobility.

For most of his years in exile he lived in Hampstead Garden Suburb, London, and was said to be especially close to his second cousin, now King Charles III.

He moved back to Greece permanently from 2010.

There were continued disputes: in 1994, the then-socialist government stripped him of his nationality and expropriated what remained of the royal family’s property.

Constantine sued at the European Court of Human Rights and was awarded 12 million euros in 2002, a fraction of the 500 million he had sought.

He is survived by his wife, the former Princess Anne-Marie of Denmark, and five children.