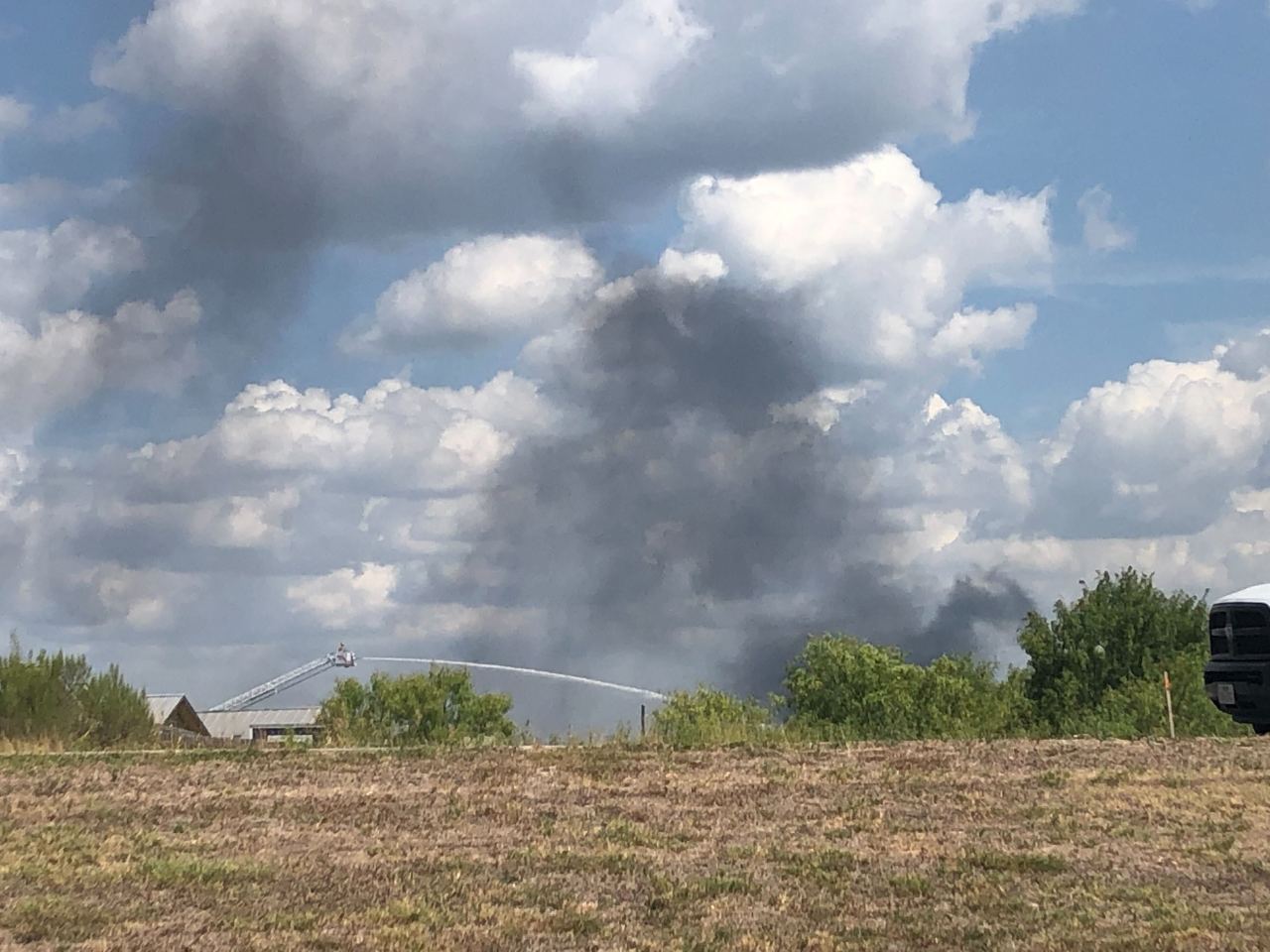 AUSTIN (KXAN) — On Friday alone, the Texas A&M Forest Service said it responded to 17 wildfires across the state. Fire crews across Texas are warning the extreme heat paired with little moisture could create worse-than-normal fire conditions.

As we creep further into an unseasonably hot summer, here is some language you might hear fire crews use as they communicate conditions and what’s happening with a fire.

You’ll likely hear fire crews talk about “fuels” as they discuss fire risks. Fuels are vegetation — grasses and plants — that have the potential to burn if a fire starts. Heavy fuels are denser, larger vegetation like trees.

You’ll also hear fire officials talk about “dead fuels” and “dry fuels” meaning the vegetation has been dried out and is more likely to burn.

Contained: The Lone Star Incident Management Team with Texas A&M’s Forest Service posted about the difference between containment and control this week as they fight fires across the state. Here’s how they explained containment:

“The measure of containment line, expressed as a percentage, around a wildfire. It is a measure of line that has been physically constructed as well as the confidence that the line will hold when tested by winds and fire will not cross that section. In Texas, we often use heavy equipment such as bulldozers and road graders, along with tactical firing operations and handline, to create containment line.”

Controlled: It explained control this way:

When a wildfire is 100% contained, it does not mean the fire is out, they added. A wildfire is declared “out” when there is no smoke or fire activity at all.

As fire officials ask you to prepare for high fire danger, they will ask you to make a defensible space around your home. That means a space where fire cannot easily spread, usually at least 30 feet of space that is cleared of vegetation and other flammable materials.

You may also hear firefighters during active fires talk about the “fire perimeter,” “fire behavior,” and “fire intensity.” Those all refer to how the fire is behaving, its surroundings and the conditions around it. You can find a full list of fire terminology on the National Park Service, USDA Forest Service page.