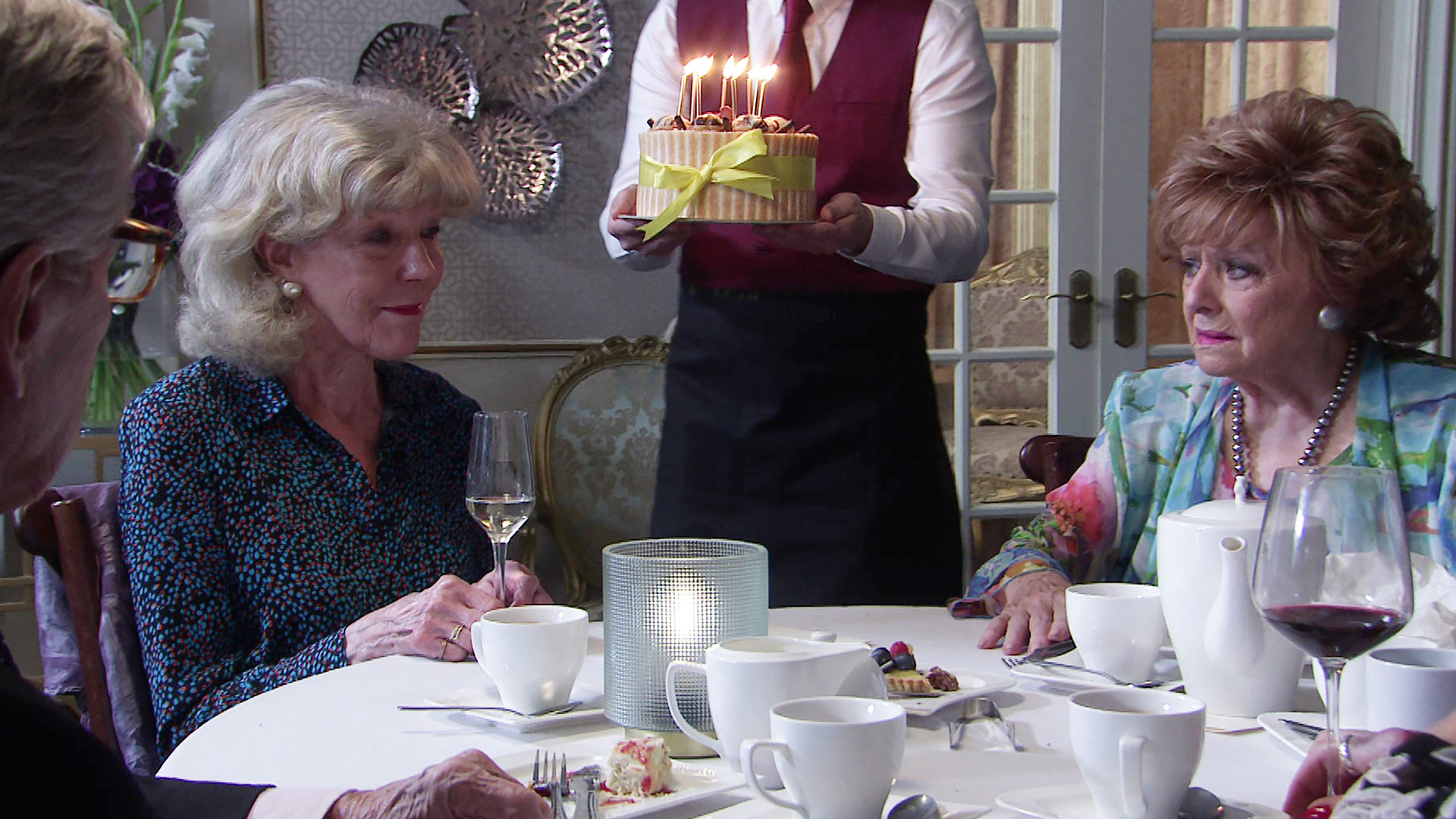 WITH her mental health on the decline, Audrey Roberts is trying her best to cope with daily life.

Next week, an old friend returns to Coronation Street as the hairdresser decides to be honest about her mental health struggle.

The Weatherfield stalwart has been through tough times in the cobbles as she was continuously called out for her drinking problem.

But after a horrific accident which left her lying under a heavy motorbike, the character played by Sue Nicholls appeared to have cleaned up her act.

Sadly, it was then revealed she had been hospitalised after an overdose – and soap bosses have confirmed a suicide attempt storyline for her.

Meanwhile, most of her close friends are unaware of her struggle but the return of her old friend Claudia Colby could encourage her to open up. 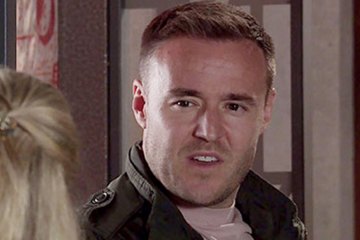 Next week, during her afternoon tea, Audrey’s attention is drawn to the arrival of Claudia, played by Rula Lenska, and Charles in the hotel dining room – where Rita Tanner and her son Stephen Reid organised a small gathering to cheer her up.

Claudia rows with Charles but she’s amazed when Audrey, alongside Rita and Ken Barlow, pop out from where they’d been eavesdropping.

The trio comfort Claudia, prompting Rita to remember it was Audrey’s birthday recently.

But as a waiter prepares to make his way to them with a cake, while singing Happy Birthday to her, Audrey makes a shock announcement and a stunned hush descends.

Could Audrey finally get the help she needs after trying to take her own life – while her son Stephen is likely to swoop in and take advantage of her?

Actress Rula Lenska hasn’t been seen in the Manchester-based soap since 2021, when she attended Norris Cole’s funeral.

Her character Claudia has been reappearing every now and then in the cobbles for several year, after making her first appearance in 2009.

Everything you need to know about Coronation Street

Claudia has been staying at Stillwaters’ retirement village as her on-and-off former flame Ken returned to the cobbles without her.

Could her return be beneficial for Audrey?

Will she be wreaking havoc for Wendy Crozier as Ken and the social worker get friendly again?

David Harbour shocked by Madonna calling him sexy before ‘creepy’…

Ireland ‘knows what it means to struggle for right to…