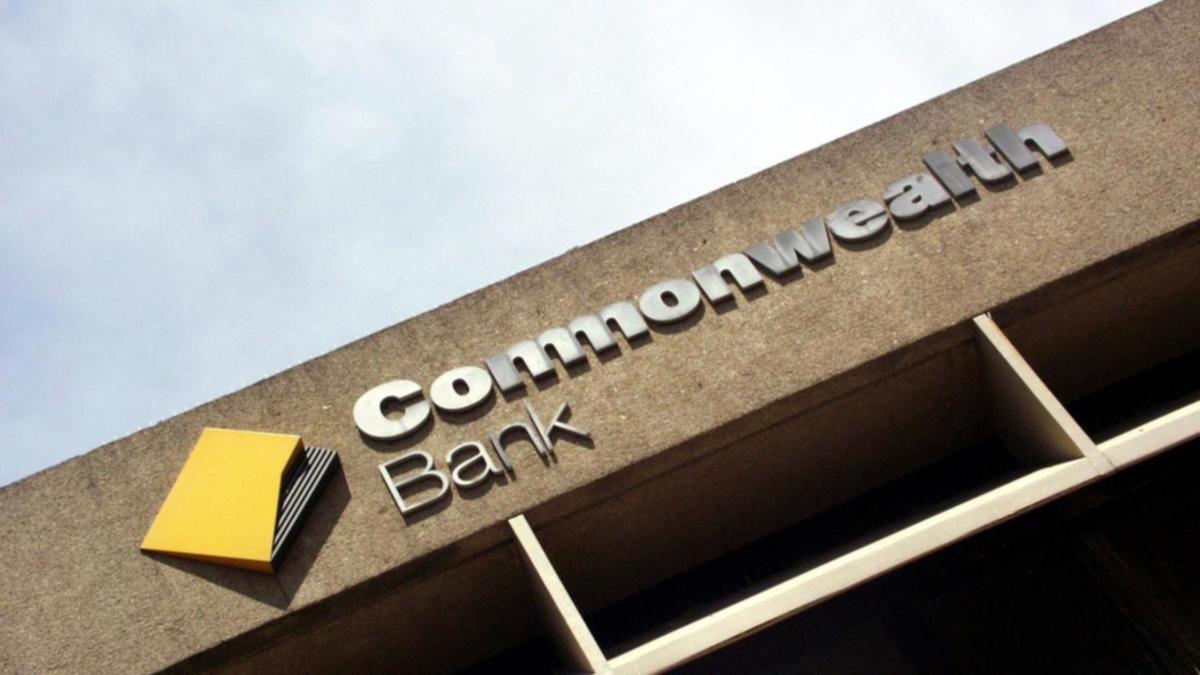 A “death knell” for a country town. A heart “ripped out”. The “silent people” left behind. A “terrible time for us all”.

Those are the voices of rural and regional Australians, describing their communities’ struggle as banks swiftly close their branches in record numbers.

For country towns, banks are more than just a business; they are a lifeline in floods and fires, vital for elderly and vulnerable people who rely on cash, and they keep everything from farms to footy clubs afloat.

Hundreds of letters to the Regional Banking Taskforce – set up under the coalition government to examine the impact of closures – described the central role of banks in the bush and the sense of looming decline when they shut.

When the Westpac bank closed in Jabiru at the same time as the Ranger uranium mine last year, it changed the face of the tiny tourist town at the centre of the Kakadu National Park in the Northern Territory.

“Closing the bank has contributed to another vacant shop that gives the appearance of a dying town,” one resident told AAP, requesting anonymity.

“It’s not dying, it’s regenerating slowly, but not having a bank hamstrings its progression.”

The major banks have attributed closures to declining foot traffic, a shift to digital services and an increasingly cashless economy.

But several submissions to the inquiry from farmers’ groups, Legal Aid services and regional councils argued many country residents do not have reliable internet and mobile reception, with some still reliant on fax machines.

They described how many in rural areas are forced to travel hundreds of kilometres to manage their finances, particularly farmers who need face-to-face meetings with trusted bank managers to oversee their sizeable loans.

Vulnerable groups, like those living with disabilities, migrants and Indigenous people, may have low levels of digital literacy and accessibility, and there is often no public transport to take people to another town with a bank.

Noelene Cosson, the president of the Korumburra Business Association in Victoria’s Gippsland region, was part of a successful community push to keep the town’s last bank branch open last year.

Ms Cosson said banks are part of the social fabric in the regions, supporting everything that brings a town to life.

“I can see where they’re coming from, they’ve got to service their shareholders and look at cutting costs wherever they can, but they’ve got no idea what it’s like to live in these country towns,” she told AAP.

“It would be devastating not to have a bank to service those businesses that need cash, like our bakeries and pubs.

“What are our community groups supposed to do when there is a football game and you’ve got all the gate takings, or you want change?”

The fight to keep a bank in town is also about standing up for disadvantaged people, she said.

“The silent people just keep getting pushed aside.”

During natural disasters, banks become central to survival and recovery, the task force was told.

In Queensland’s flood-prone Banana Shire, people are told to keep money and identity documents in a waterproof container during emergencies.

“This is to ensure they can meet their most basic needs, such as food, shelter and other necessities,” the council wrote, adding cash was not readily available in every town.

In the Kimberley, many banks have been temporarily closed or operate on limited hours, leaving Broome as the only physical service in an area spanning 400,000 square kilometres.

Nationals senator Perin Davey, the co-chair of the task force before the change of government, said she would have liked the inquiry to go further and regulate the operation of “the last bank standing” in a country town.

“The task force was a warning shot across the bow to banks,” Senator Davey said.

“I hope the new government continues to monitor them.”

The Finance Sector Union has called for another, more comprehensive inquiry. Assistant Treasurer Stephen Jones said the government was “not of a view to do that”.

The union’s national secretary, Julia Angrisano, said there was nothing to stop banks continuing on the same path.

“We haven’t seen banks close at such rapid rates before, that’s really alarming,” she said.

“Banks talk about a move to digital and people wanting to do banking in a different way. We accept that that is true, but it’s not true for everybody.

“We’re leaving many forgotten Australians behind.”

Ubank apologises for app issues blocking people from their accounts