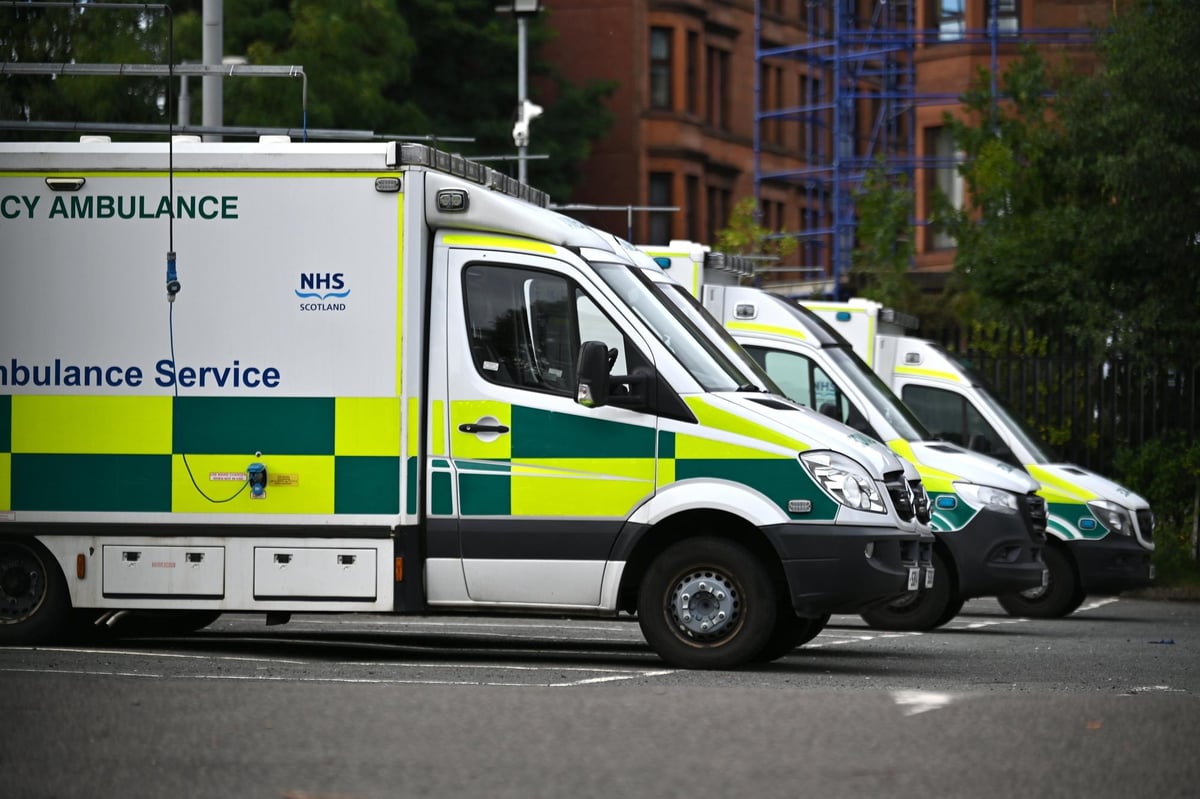 A Scottish Government target aims to ensure 95 per cent of attendees at accident-and-emergency (A&E) departments are seen and subsequently admitted or discharged within four hours.

But statistics from Public Health Scotland, released on Tuesday, showed just 69.9 per cent of the 128,830 attendances at emergency departments were seen within the timeframe.

That is compared to 71.3 per cent the previous month.

The latest A&E figures for Scotland are the worst on record. Picture: John Devlin

Meanwhile, the most recent weekly figures show just 66.1 per cent of people were seen within four hours in the week up to August 28, rising from 65 per cent the previous week.

Despite the record performance, Health Secretary Humza Yousaf said Scotland’s emergency departments continued to perform better than those elsewhere in the UK, reiterating calls for people to consider if they need to be in A&E.

But Scottish Tory health spokesman Dr Sandesh Gulhane said the figures would be “frightening for patients and demoralising for dedicated frontline staff”.

“In fact, July’s figures show that things are getting even worse on our emergency wards,” he said.

“It’s completely unacceptable that, at the height of summer, more than three in ten patients had to wait longer than four hours to be seen, because we know excess delays lead inevitably to avoidable deaths.

“Appalling workforce planning by the SNP lies at the root of the problem, but Humza Yousaf also has to accept that his flimsy Covid Recovery Plan isn’t fit for purpose, and come up with an alternative strategy instead.”

Mr Yousaf said: “The pandemic has presented the NHS with the greatest challenge of its 74-year existence. Despite this, Scotland continues to have the best performing A&Es in the UK, outperforming those England, Wales and Northern Ireland for seven years.

“Occupancy and staffing pressures remain high across emergency departments and continue to have an impact on the delivery of services.

“Despite this, almost two-thirds of patients are being seen within four hours of arrival.

“As we enter the winter period, people should consider whether their condition is an emergency, such as a stroke, heart attack or major trauma, before going to A&E.”

Throwaway society: Disposable vapes are adding a vast amount of plastic pollution to…

Prince and Princess of Wales have royal trip overshadowed by…