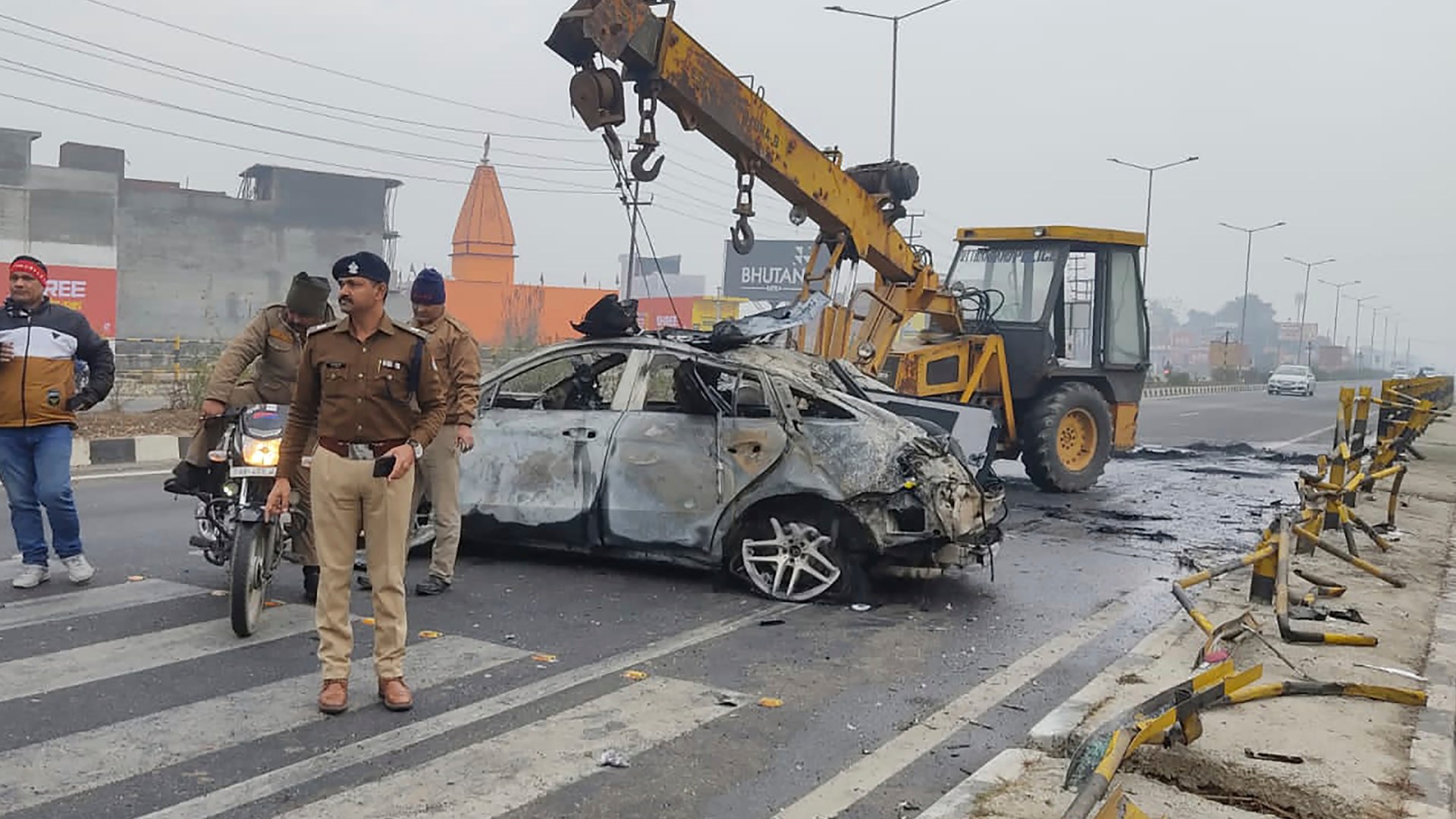 CRICKET star Rishabh Pant is in hospital and “lucky to be alive” after sustaining head injuries in a serious car accident.

Pant, 25, crashed while driving between Manglaur and Narsan in India.

According to The Times of India, local police superintendent Swapn Kishor Singh confirmed: “Pant sustained injuries on his forehead, a hand and right knee. However, he is conscious and able to talk.

“The car he was driving was completely burnt. He is lucky to survive the severe accident.”

Pant was said to be driving alone in his Mercedes GLE when the smash occurred.

The Indian wicketkeeper’s car struck railings on the motorway between Delhi and Haridwar at around 5:30am local time. 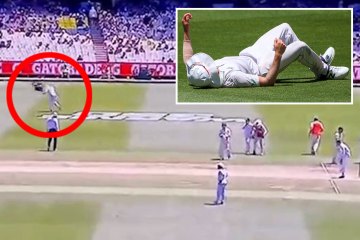 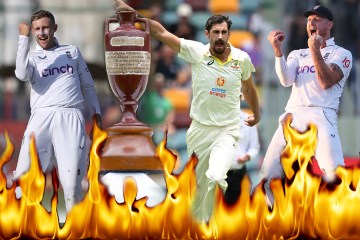 This smash caused the car to flip multiple times, catching fire as it went.

Recounting the incident, Singh added: “Hearing a loud sound of the accident, nearby villagers along with the local cops, rushed to the spot and pulled him out the car.

“He was then rushed to a nearby hospital from where he was referred to a major hospital in Dehradun.”

In a video posted by reporter Siddhant Mohan, a car believed to be Pant’s can be seen engulfed by huge flames.

The same clip shows a man, reportedly Pant himself, being seen to by two people in the immediate aftermath of the smash.

Chief of India’s National Cricket Academy VVS Laxman confirmed on Twitter that Pant is “out of danger”.

He wrote: “Praying for Rishabh Pant. Thankfully he is out of danger.

Pant was most recently in cricket action on Christmas Day, when he represented his country against Bangladesh in Mirpur.

India will host Australia in a four-test series in February, with Pant having been expected to play a big role, prior to his injuries.

Pant was in action against England earlier this year.

He notably scored a brilliant 146 at Edgbaston back in July, putting on a brilliant show against Ben Stokes and Co.

Sofia Vergara cozies up to Joe Manganiello in sweet snaps ahead of 2023: ‘Waiting for the new year!’