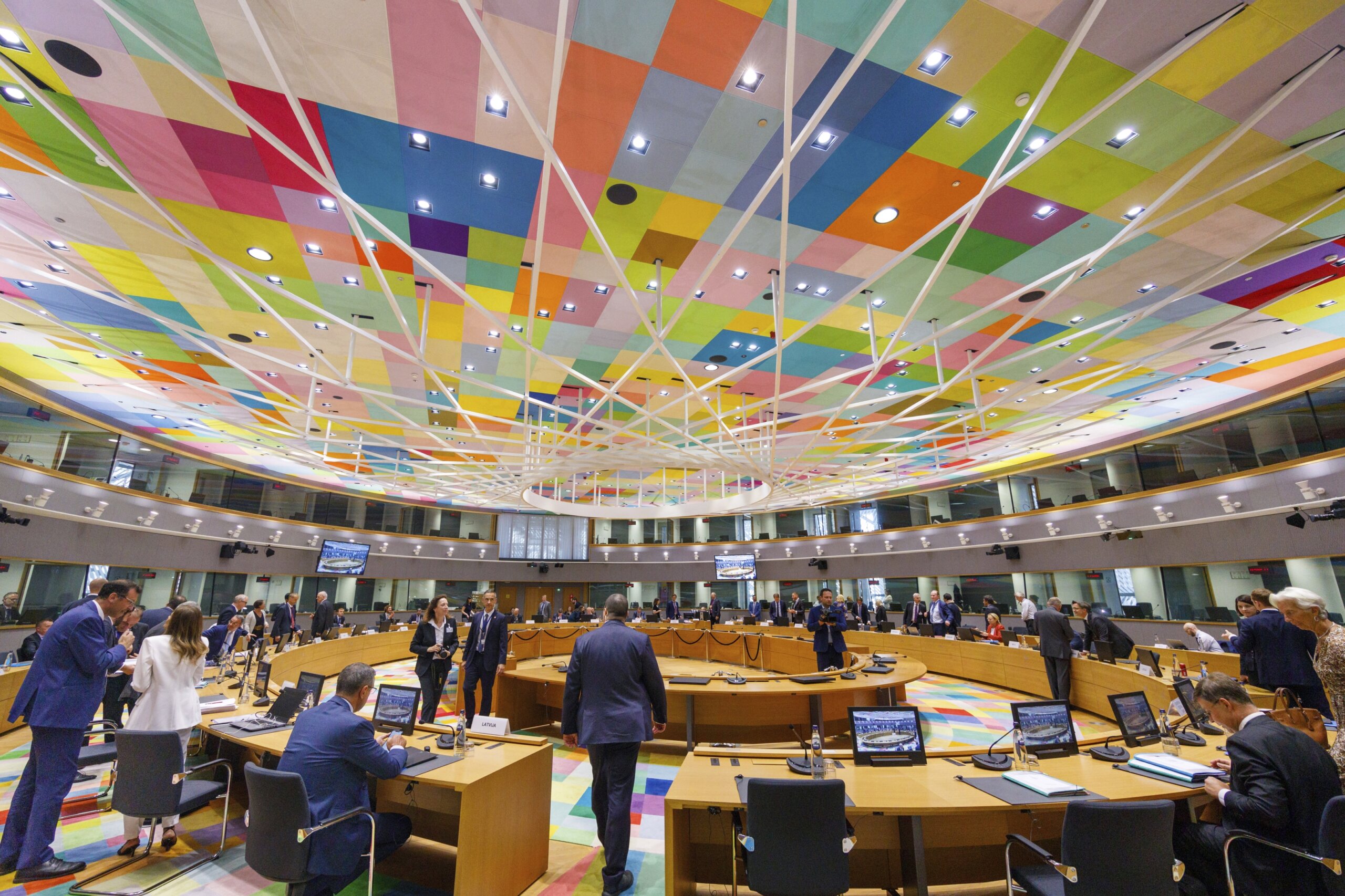 BRUSSELS (AP) — The European Union is set on Tuesday to remove the final obstacles to Croatia adopting the euro,…

BRUSSELS (AP) — The European Union is set on Tuesday to remove the final obstacles to Croatia adopting the euro, enabling the first expansion of the currency bloc in almost a decade.

EU finance ministers plan at a meeting in Brussels to approve three laws that will pave the way for Croatia to become the 20th member of the eurozone on Jan. 1, 2023. The last EU country to join the European single-currency area was Lithuania in 2015.

In the 27-nation EU, adopting the euro offers economic benefits stemming from deeper financial ties with the currency bloc’s other members and from the European Central Bank’s monetary authority.

More tangibly, it means that any of the current eurozone’s 340 million inhabitants who visit Croatia will no longer need to exchange their cash for Croatian kuna.

Euro entry also has political rewards because the shared currency is Europe’s most ambitious project to integrate nation states, giving them a place in the EU core. That means a seat at the EU’s top decision-making tables.

Created in 1999 among 11 countries including Germany and France, the euro has gone through seven previous enlargements starting with Greece in 2001.

The appeal of euro membership is reflected by the last three expansions, which brought in Baltic states between 2011 and 2015. During that period, the eurozone was scrambling to contain a debt crisis that Greece had triggered and that was threatening to break apart the currency alliance.

A combination of European emergency loans to five financially vulnerable member countries and an ECB pledge to do “whatever it takes” to save the euro enabled the currency bloc to weather the turbulence and emerge stronger.

Joining the euro requires a country to meet a set of economic conditions. These relate to low inflation, sound public finances, a stable exchange rate and limited borrowing costs.

Croatia is relatively small and poor, so its euro entry will have limited international economic implications. The country has a population of around 4 million and per-capita wealth that, at 13,460 euros ($13,500) last year, was less than half of the euro-area average.

Nonetheless, against the backdrop of the Russian war in Ukraine and Kyiv’s hasty application for EU membership, Croatia’s imminent adoption of the euro sends a potentially significant political signal.

Croatia was itself at war in the early 1990s during the violent breakup of Yugoslavia. The country applied for EU membership in 2003 and joined the bloc in 2013. That was the last time the EU expanded.

Rivals vying to replace Boris Johnson as Britain’s PM are diverse in background, not plans

Ron DeSantis stays silent on the Trump-Ye fiasco. Now why…