Crypto funding in S’pore falls in first half of 2022 from last year’s record: KPMG report 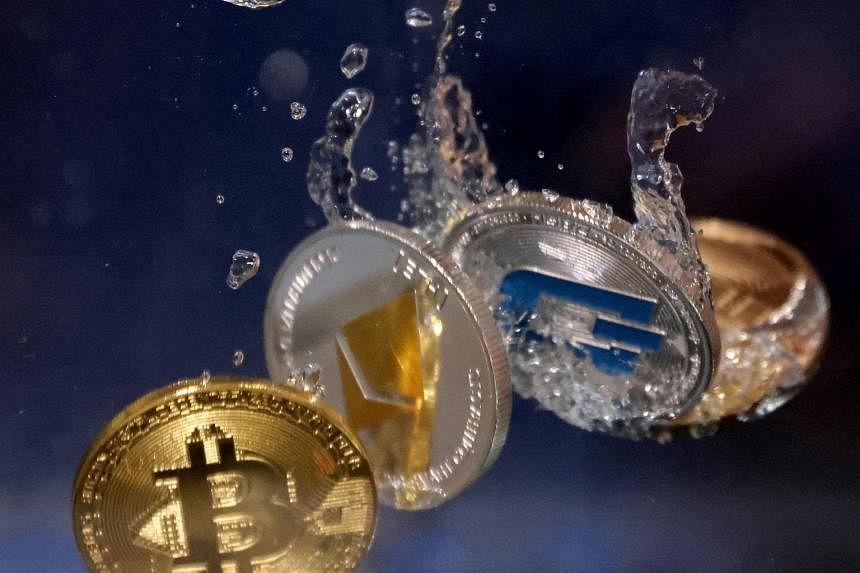 SINGAPORE – Funding to cryptocurrency companies in Singapore fell in the first half of this year compared with the previous six months, amid an ongoing market rout.

In total, there was a record total deal value of US$1.5 billion last year, according to a report released by professional services firm KPMG on Tuesday.

Although the sector has attracted smaller funding amounts this year, it has seen more deals involving significant start-up investments, with two-thirds coming from seed and early-stage venture capital funding.

Mr Anton Ruddenklau, global head of financial services innovation and fintech at KPMG International, said the issuing of crypto licences by the Monetary Authority of Singapore (MAS) spurred much of the investor activity last year, which was an outlier compared with the past five years.

“Investment in the first half of 2022 returns to a long-term growth trajectory for the sector.

The recent decline in crypto investments comes as fintech funding on the whole dropped 15 per cent in the first half of the year compared with the previous six months, amid greater caution by investors.

This comes even as fintech funding reached its highest level in three years for the first half of the year, jumping 64 per cent from the same period last year.

The combined deal value for the first half of 2022 stood at US$2.14 billion across venture capital, private equity and mergers and acquisitions, down from US$2.51 billion in the second half of 2021.

Funding to payments firms, in particular, nearly tripled from US$263 million in the second half of 2021 to US$946.6 million in the first half of this year.

KPMG said investors chose to channel funds into the sector, as it has demonstrated stable growth and development, with more cross-border initiatives being forged.

The firm said the second half of 2021 was the “high watermark for funding” and fintech investments in Singapore remain healthy despite the lower cumulative deal value in the first half of this year.

The first six months of 2022 also saw a modest increase in the number of fintech deals funded across the various sectors compared with the previous six months, it noted.