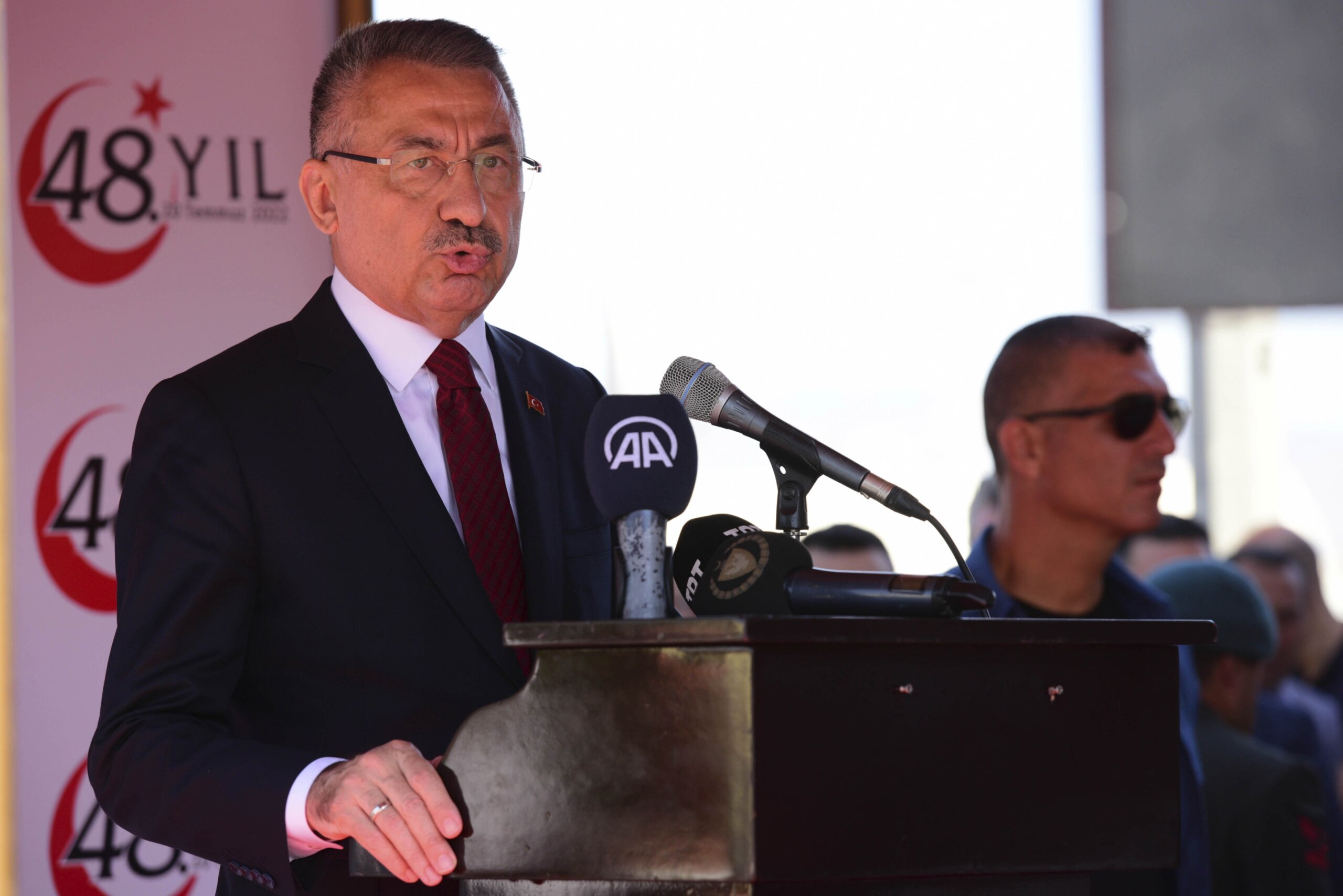 President Nicos Anastasiades said in a statement that he considered the ideas to be “another attempt to entrench the unacceptable narrative for a settlement based on two independent states.”

Among Turkish Cypriot leader Ersin Tatar’s five proposals for a peace accord and the future of Cyprus is a plan for the joint exploration of potential offshore natural gas deposits.

Anastasiades said he would be willing to discuss any proposal as long as it doesn’t deviate from the agreed-upon, United Nations-endorsed framework of reunifying Cyprus as a federation composed of Greek Cypriot and Turkish Cypriot zones.

Cyprus was split along ethnic lines when Turkey invaded 48 years ago Wednesday, following a coup by supporters of union with Greece. Only Turkey recognizes a Turkish Cypriot declaration of independence in the island’s northern third, where it maintains more than 35,000 troops.

Anastasiades’ rejection of the proposals on the anniversary of the island’s 1974 division was the clearest indication yet of how far apart the two sides remain on finding any common ground to renew the U.N.-facilitated talks.

Turkish Cypriots claim the majority of Greek Cypriots don’t want to equally share power under a federal arrangement and are demanding – with Turkey’s full backing – that any peace deal is preceded by their recognition as a separate state.

Greek Cypriots reject any deal that would formally partition the island, as well as Turkey’s demands for a permanent troop presence and military intervention rights. They also dismiss a Turkish Cypriot demand for veto powers in all federal-level decisions.

Tatar’s proposal on gas exploration calls for the creation of a “cooperation mechanism” that would involve companies with which the internationally recognized Cyprus government has signed deals to drill for hydrocarbons off the island’s southern coastline.

The Cypriot government strongly opposes involving energy companies in any negotiations with Turkish Cypriots for fear doing so would diminish its authority and lend credence to a Turkish Cypriot push for the north’s recognition as a separate sovereign entity.

ExxonMobil, Qatar Petroleum, Chevron and a consortium composed of Italian energy company Eni and France’s Total have obtained licenses to drill in nine of 13 offshore areas, or blocks, within the island’s economic zone, much of which is claimed by Turkey and the Turkish Cypriots as their own.

Turkish Vice President Fuat Oktay said at during an invasion commemoration in northern Cyprus on Wednesday that Turkey’s newest drill ship would start drilling in the Mediterranean next month.

Turkey has in the past dispatched warship-escorted drill and survey ships inside the economic zones of Cyprus and Greece, ratcheting up tensions with its NATO ally.