Damar Hamlin wanted to raise $2,500 to get kids toys for Christmas. After his cardiac arrest on the field, his fans donated more than $3 million. 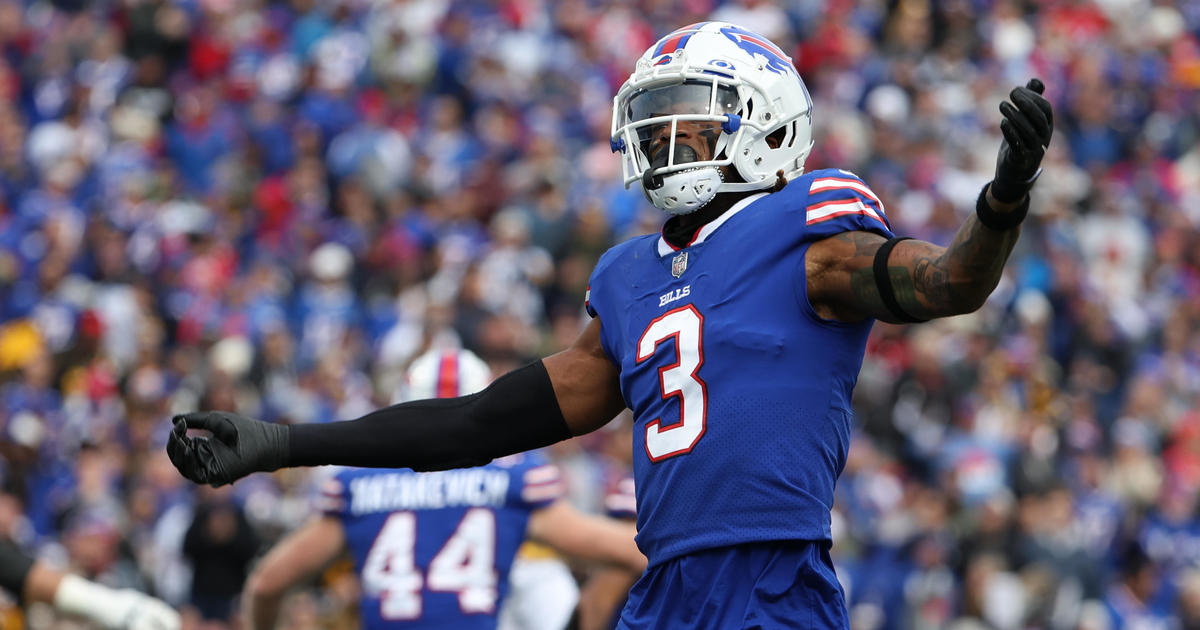 In the weeks leading up to his sudden collapse during a game in Cincinnati on Monday night, Buffalo Bills safety Damar Hamlin was focused on raising money to give children from his hometown toys for Christmas. Within hours of Hamlin suffering cardiac arrest and going into critical condition, his fans donated millions to the campaign.

The fundraiser was created on GoFundMe on Dec. 14 to “positively impact children who have been hardest hit by the pandemic.” Donations made to the campaign are to help with the purchasing of toys for those children, according to the site, and toys were distributed on Dec. 22 to a daycare center.

He set a goal to raise $2,500 for the initiative. It’s unclear to CBS News just how much money had been raised prior to the toy distribution, but according to CBS Pittsburgh, more than $600,000 was raised by 10:30 p.m. on Monday.

GoFundMe has verified the fundraiser, tweeting that he wanted “to help kids have a magical Christmas.”

“Following his injury on the field tonight, fans across the country are showing their support for him and his family by donating to his fundraiser,” the company said.

As of Tuesday morning, it’s raised more than $3.3 million, with many people donating thousands over the past few hours. Several people have made single donations between $1,000 and $5,500.

The flood of donations came shortly after the 24-year-old Pennsylvania native collapsed during the first quarter of the Bills’ game against the Cincinnati Bengals. During the first quarter of the game, Hamlin tackled Bengals receiver Tee Higgins. When Hamlin got up, he appeared to take a couple of steps before suddenly collapsing onto the field, where medical professionals treated him for about 10 minutes before putting him into an ambulance. The game was postponed soon thereafter.

Hours later, the Bills put out a statement on Twitter saying Hamlin had suffered cardiac arrest.

“His heartbeat was restored on the field and he was transferred to the UC Medical Center for further testing and treatment,” the team said. “He is currently sedated and listed in critical condition.”

Who can stop Willie Mullins? As concerns over his ‘dominance’ rise, bookies say three Festival chases are his to lose