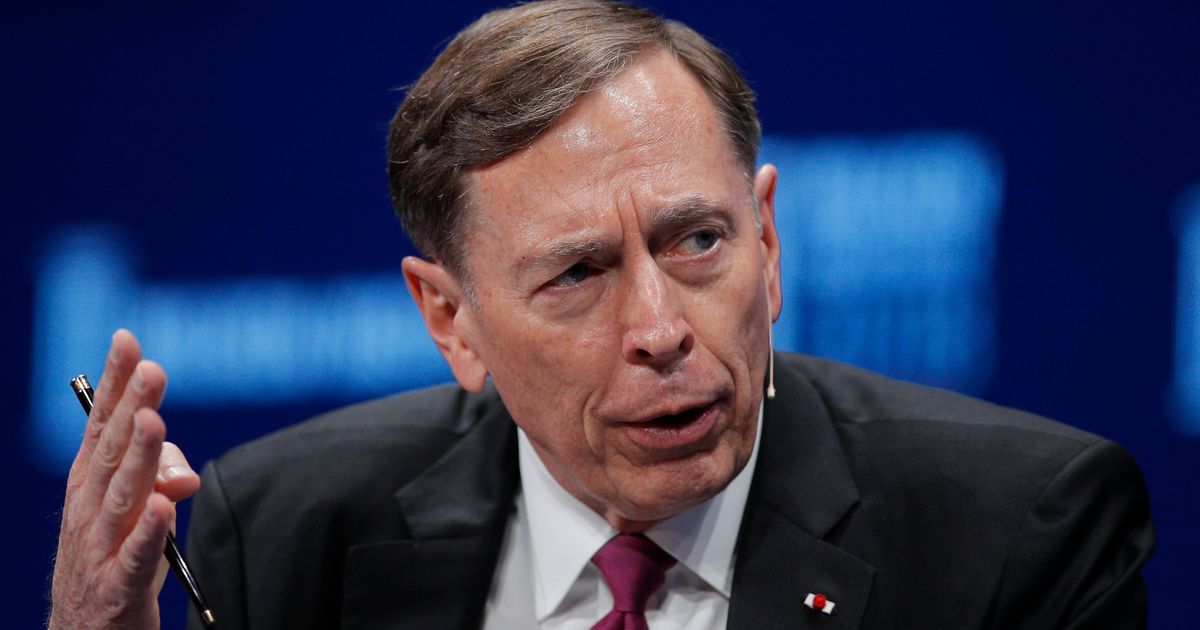 “I think he’s literally out moves,” Petraeus told CNBC on Tuesday of Putin. “He’s trying all these different desperate actions. But the reality that confronts Russia on the battlefield in Ukraine is that Ukraine has a vastly more capable and larger force than the country that is more than three times their size.”

Petraeus added that the Russian president’s decision to orchestrate so-called referendums in four annexed Ukraine territories, a move widely condemned by Ukrainian President Volodymyr Zelenskyy and the West, doesn’t change the reality on the ground.

“There’s literally nothing he can do. It is irreversible,” Petraeus said.

He continued: “The momentum on the battlefield is very much against Russia. They’re scrambling just to establish new defensive positions.”

“Don’t misinterpret this. There’s still an enormous amount of damage and destruction that Russia can do; they can punish,” he said.

For instance, Russia has stepped up its use of Iranian-made suicide drones in Ukraine, according to The Associated Press.

Putin illegally annexed the Crimea in 2014.

Putin has also explicitly said he plans to use every available tool at his disposal to protect the four annexed territories, which has widely been seen as a warning that he’s prepared to use nuclear weapons in Ukraine.

U.S. officials have said they see no practical signs that that is the case at the moment but added we shouldn’t underestimate Putin.

“I think you have to take this very seriously,” Petraeus told CNBC’s Hadley Gamble.

He went on to say, “there’s no question about the capabilities that Russia has,” adding that a tactical nuclear weapon doesn’t change the fact that “Ukraine has a vastly bigger and better and more capable force.” Still, he cautioned there would be widespread destruction and a “radiation of a location on that battlefield.”

The retired Army general also pointed to another thing Ukraine has going for itself: the willingness to fight for its independence.

Ukrainians are “fighting for their survival,” Petraeus said. “The Russians aren’t sure what they’re fighting for.”

Putin on Wednesday signed into law the annexation of Donetsk, Luhansk, Kherson and Zaporizhzhia into Russia as Ukraine continues to make gains in the east and south, according to AP.