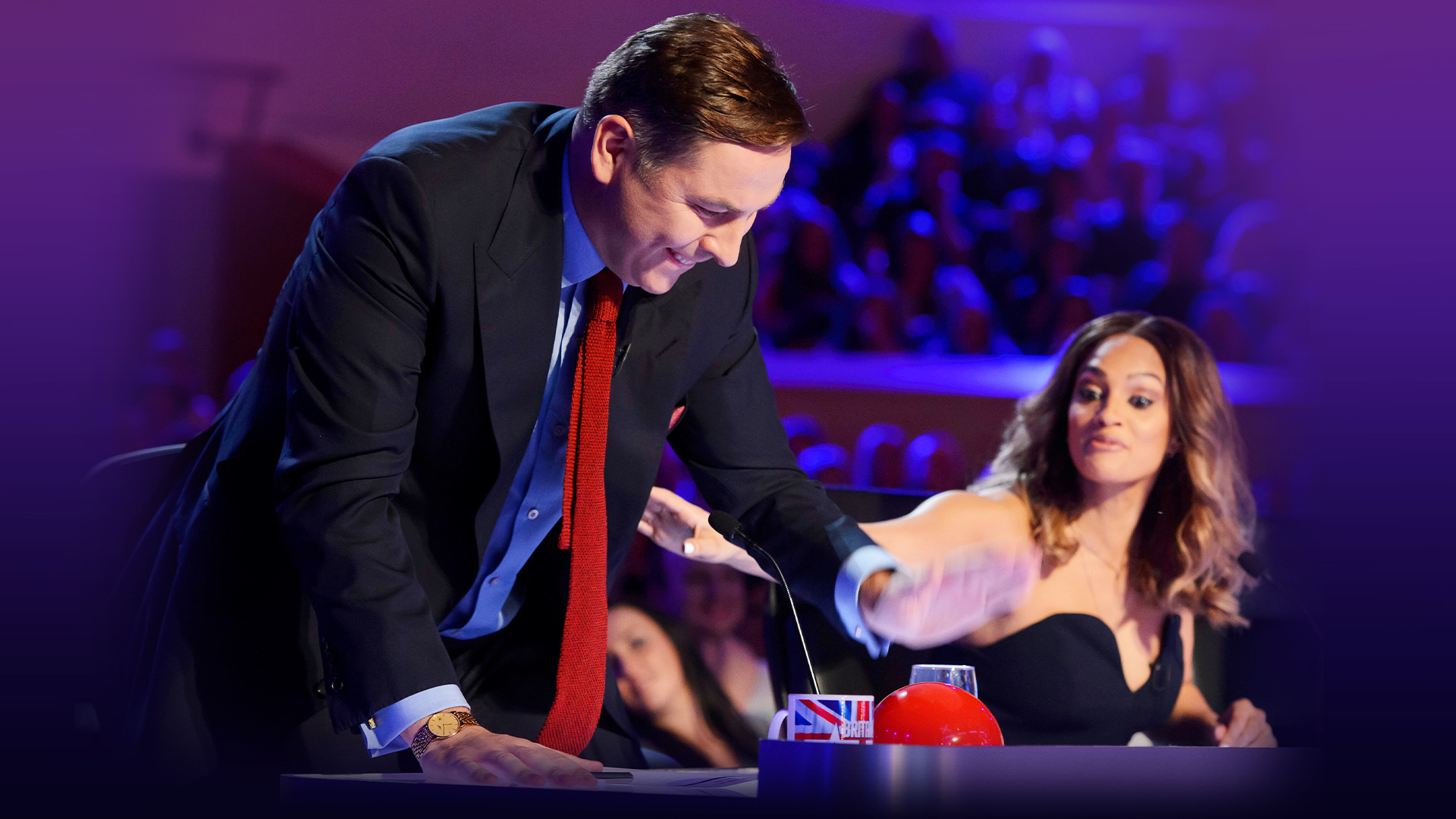 DAVID Walliams is to step down from Britain’s Got Talent after a decade judging on the ITV show.

It comes after the comedian, 51, was forced to apologise for foul-mouthed comments about contestants.

A source said: “He hasn’t taken the decision lightly, but it just feels like time to move on.”

Moves are underway to replace David Walliams after a decade on the judging panel.

Walliams is preparing to formally confirm his decision to step back in the coming weeks.

But a source close to the funnyman said: “David has decided to bow out after a ten-year run. He wants to leave on a high after a wonderful time. 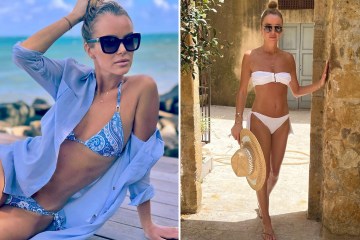 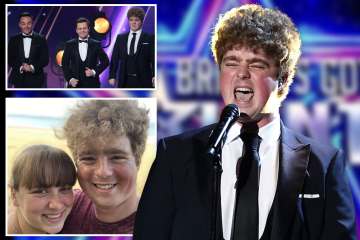 “Being on the show has been a huge source of entertainment and joy for him and he is arguably the most popular member of the panel.”

The source added of the star, who is also a best-selling children’s author: “He hasn’t taken the decision lightly, but it feels like time to move on and focus on his other projects.

“His team have quietly been having conversations over the past few days where it has been made clear that David is readying himself to step down – and then producers will start to think about who might replace him.

“His exit might not be popular with fans who adore him.

“But for David it appears that now, after an amazing ten years on the show, it is the right time to move on.”

Head judge Simon Cowell, 63, and panellists Amanda Holden, 51, and Alesha Dixon, 44, are expected to take their places again for the 16th series.

But an insider added: “Things haven’t been finalised but it’s highly unlikely David will be back on BGT.”

It comes after he was recently forced to apologise for foul-mouthed comments he made about BGT contestants in 2020.

He called one a “c***” three times and mocked another during breaks in filming.

David said in a statement earlier this month: “I would like to apologise to the people I made disrespectful comments about during breaks in filming for Britain’s Got Talent in 2020.

“These were private conversations and – like most conversations with friends – were never intended to be shared. Nevertheless, I am sorry.”

Talks about this year’s contracts are said to be still ongoing.

At an awards do this week Amanda, who has been there from the start in 2007, told Simon: “I am currently in negotiations for my 16th year on Britain’s Got Talent.”

Simon replied: “The deal is done,” only to be corrected by Amanda who said: “No it is not. The deal is not done.”

BGT was axed in 2021 due to the pandemic but returned earlier this year, with the final in June won by Axel Blake.

Live auditions were also held at the London Palladium, which David described as “magical”.

He said: “It’s pretty celebratory. There is something really magical about going on stage and 3,000 people are all giving a round of applause. It’s a wonderful feeling. Not everyone gets to do that.”

He added: “I think it’s kind of emotional and meaningful.”

He first joined in 2012 alongside pop star Alesha, with the pair replacing Michael McIntyre and David Hasselhoff.

He has stripped to his Y-fronts, was lowered in from the ceiling as the Queen and danced on stage as part of a troupe in navy outfits.

David, who has a nine-year-old son, also cemented himself as a BGT fan favourite because of his catty “love-hate” relationship with Simon.

There is something really magical about going on stage and 3,000 people are all giving a round of applause.

David revealed in 2016: “He once said to me, ‘You’re only happy when I’m unhappy and I’m only happy when you’re unhappy’. So yeah, we have quite a difficult relationship.”

He added: “One time we were on his private jet because we were flying to Northern Ireland to record the show and he just announced to everyone on the plane, ‘Hey guys I’ve got some great news, I’ve just sold my Ferrari at auction for $550,000. I’ve just made $50,000 dollars! Are you happy for me?’”

David said that he shouted: “No, I’m not. You’re really rich and you’ve got richer – that’s really annoying.”

Meanwhile, David has written a string of best-selling children’s books, starting with 2008’s The Boy in the Dress. In 2017 he became the first writer to spend 100 weeks at No1 on the children’s book charts.

His literary achievements followed a successful career in comedy. He and long-time collaborator Matt Lucas gained an army of fans with their spoof Rock Profile TV show in 1999.

They then hit the big time with Little Britain in 2003 — the massively popular sketch show eventually running on the BBC for six years.

David previously said he would stay on TV for as long as possible. He said: “I always used to wonder what I would do when I was 70, and I thought it would be great to be in Last of the Summer Wine with Rob Brydon and Steve Coogan.

“I can’t think of anything better. Sketch comedy might be a bit of a young man’s game but I’d like to do more straight comedy.

“There’s a day when you’re pensioned off television, unless you’re Bruce Forsyth, but if people want me on screen I’ll happily be on screen – I love it.”

A BGT spokesperson said: “The judging panel for 2023 will be announced in due course.” 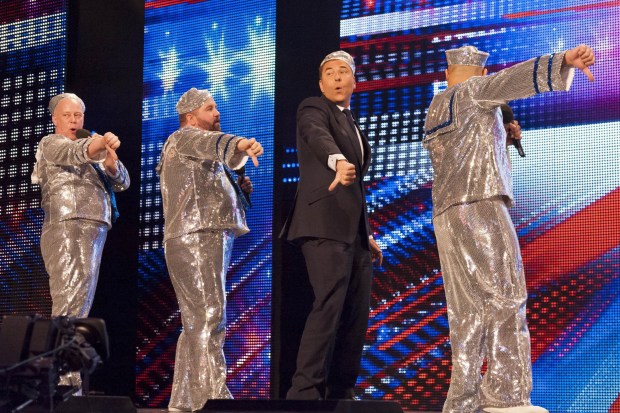 DAVID Walliams has always been able to entertain the Britain’s Got Talent crowd. Here we take a look at some of his most memorable moments.

Aussie start-ups pave the way for a new creative nation

The GOP’s great Trump reckoning begins at the state…