‘Difficult day’: What RBA cash rate rise will cost you 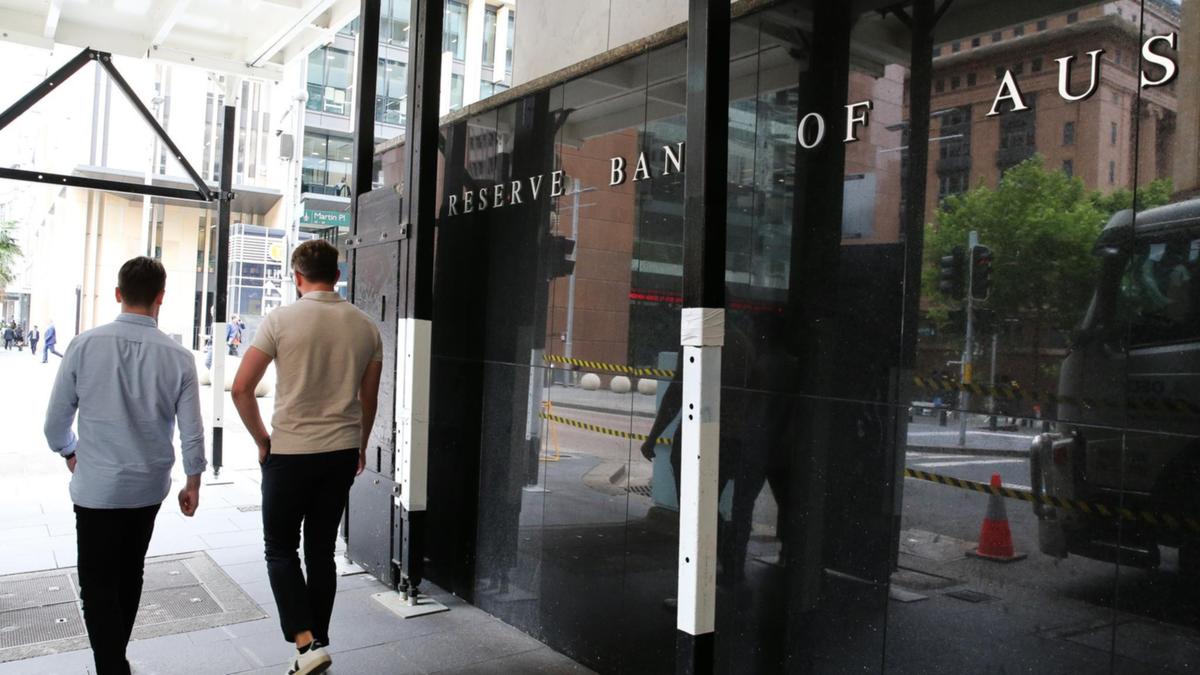 Mortgage holders will have to fork out even more, with the Reserve Bank (RBA) announcing it will lift the cash rate by another 25 basis points to 2.85 per cent – its highest level since 2013.

Some Australians will see their mortgage repayments increased by more than $100 per month after this rate rise alone, putting more strain on already tight budgets during the cost of living crisis.

“This is another difficult day for Australians who are already under the pump,” Treasurer Jim Chalmers said shortly after the decision was handed down.

“This means Australians with a mortgage will have to find that little bit extra in their monthly budget to accommodate these interest rates.”

Sydney will see the highest rise, with an increase of $115 per month after the 25bp rise, based on the median loan size of $768,000, according to PropTrack data.

That’s followed by mortgage holders in the ACT, who will see a $105 increase in their monthly repayments and Melburnians, who will be hit with a $96 increase.

Those in Brisbane will see a $89 increase in their monthly bill, and those in Adelaide will have to fork out an extra $78.

Many homeowners are already feeling the strain, with Finder’s consumer sentiment tracker showing 30 per cent of homeowners were already struggling to pay their home loan each month.

Repayments on an average loan size of $509,422 will balloon to $906 more per month by the end of next year according to the data.

For those with a loan of $500,000, monthly repayment has increased by $760 since May according to RateCity data.

“The fastest rise to the cash rate since 1994 has quickly rebalanced the housing market from last year’s extreme growth levels, with prices falling from their peak nationally,” she said.

“Prices nationally are now sitting 3.53 per cent below their March peak. As borrowing capacities are constrained and buyer’s budgets shrink, the most expensive markets are leading the price declines.”

The Opposition has slammed the government in the wake of the RBA’s decision, saying it was not doing enough to help Australians get through the cost of living crisis.

“Australians have been told their power bills are going up by more than 50 per cent, their mortgage payments will continue to rise, the cost of groceries will remain high, inflation will continue to surge and yet the Government still has no plan to tackle this cost of living crisis,” Opposition Treasurer Angus Taylor said.

“Labor’s budget was a missed opportunity to help Australians at a time when they really need it.

“The reality is, it’s getting harder and harder for Australians to make ends meet under this new, inexperienced Labor Government which is clearly incapable of managing the economy.”

The world hopes Lula will save the Amazon. After Bolsonaro, it won’t be easy