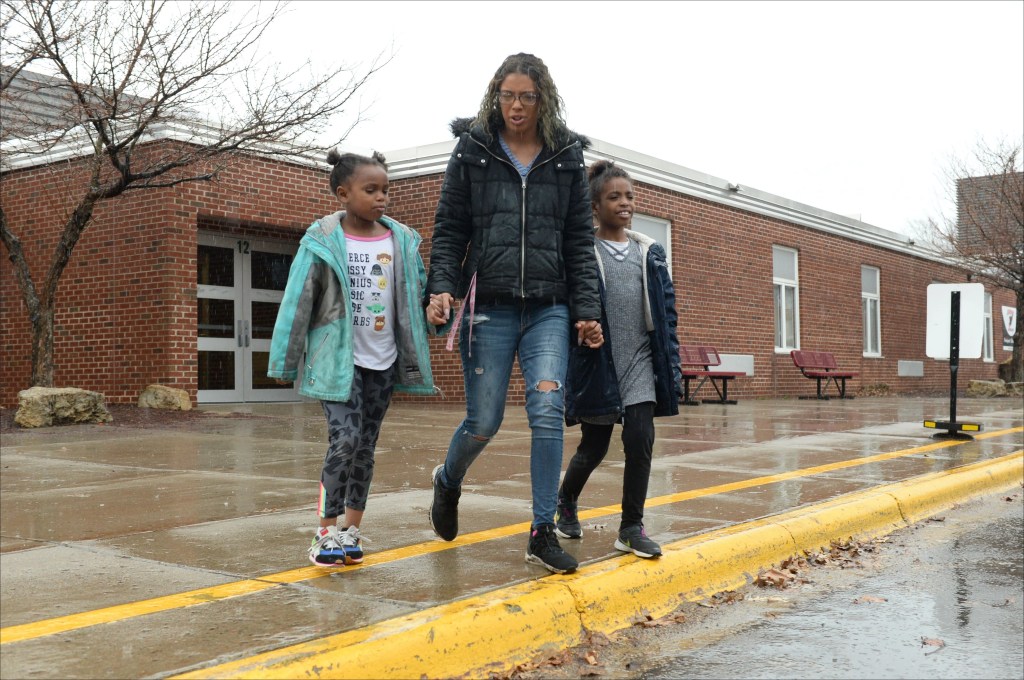 Early election results that included precincts in Woodbury and Grey Cloud Island Township on Tuesday night showed that residents in the South Washington County school district were not in favor of a $462 million bond referendum.

With 15 of 30 precincts reporting, 63 percent of the voters had voted “No” on the measure. If passed, the referendum would be the largest ever school referendum approved in Minnesota.

Supporters argued that the referendum was needed to address overcrowding, particularly in the district’s three high schools, and future growth and student needs. Over the next 10 years, the district expects to add 3,500 new students from 8,000 new homes. The district spans parts or all of Cottage Grove, Newport, St. Paul Park, Woodbury, Afton, Denmark Township and Grey Cloud Island Township.

But the plan came under fire, especially in Newport, because it calls for the closure of Newport Elementary School, the most diverse school in the district. Under the plan, Newport Elementary would become an early-learning center.

Marvin Taylor, a Newport City Council member, led the “Vote No” campaign against the bond proposal. He said the district was asking for too much money and also questioned the district’s enrollment forecasts.

Taylor said Tuesday night that he was pleased to see that Precinct 4 in Woodbury had voted “No” by a significant margin. “That’s huge for us,” he said. “Once I saw that, it gives us confidence that our message got through across the district. I think that’s a strong indicator of where this is going.”

The tax impact of the referendum would be an additional $25 in property taxes a month, or $305 more a year, for the owner of a home worth $300,000, the average home price in the district, school district officials said.

The $462 million referendum would pay for a long list of improvements planned at the district’s three high schools — East Ridge, Woodbury and Park, including construction of classroom additions; expansion of cafeterias and kitchens; creation of multipurpose space for online learning; renovation of Career and Technical Education (CTE) and Science, Technology, Engineering and Math (STEM) spaces; site redesigns at Park and Woodbury high schools to improve traffic flow.

Other options on the table if the proposal fails: exploring temporary portable trailers at some school sites; considering alternative scheduling options for high schools; reviewing grade configurations at all levels; increasing rental space and costs for learning and instruction; and returning to voters with a new bond proposal in February 2023.

Denial of responsibility! planetcirculate is an automatic aggregator around the global media. All the content are available free on Internet. We have just arranged it in one platform for educational purpose only. In each content, the hyperlink to the primary source is specified. All trademarks belong to their rightful owners, all materials to their authors. If you are the owner of the content and do not want us to publish your materials on our website, please contact us by email – [email protected]com. The content will be deleted within 24 hours.

Chicago White Sox bounce back for a doubleheader split vs. the Kansas City Royals after falling to 12-23 in series openers – Boston Herald

Rita Ora breaks silence on lemon bikini after Beyonce and…