EastEnders’ Aidan O’Callaghan unrecognisable as he transforms for new role in Netflix’s The Witcher: Blood Origin 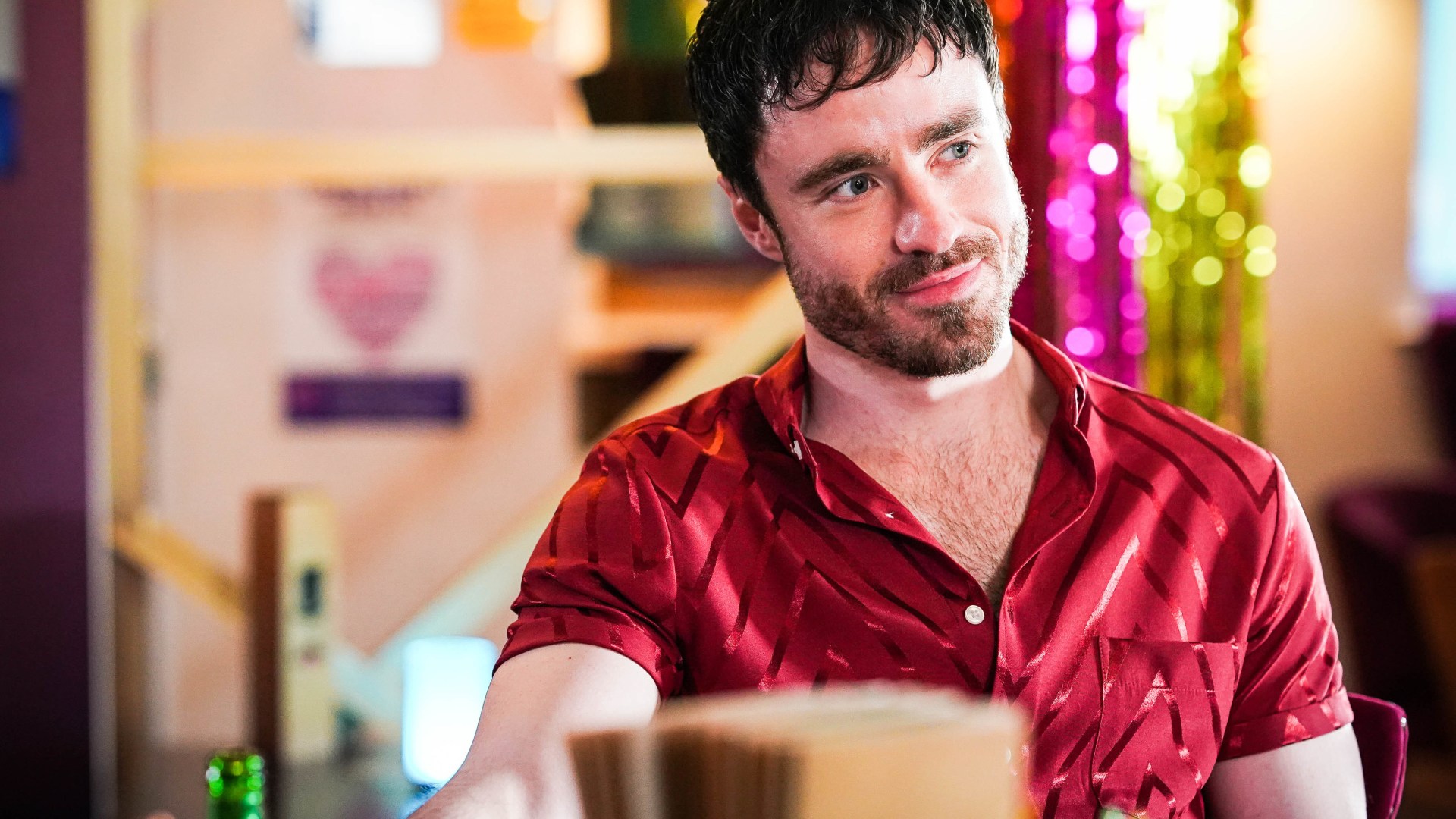 The actor – who played villain Lewis Butler in the BBC One soap earlier this year – looked unrecognisable after he spent hours in makeup to create his elf-inspired look.

The TV star, who is playing Kareg in the TV series, shared a clip as special-effects makeup artists covered his face in thick plaster to create a mask.

Alongside the video, Aidan wrote: “My morning routine.”

He then stunned fans with his hunky transformation as he posed in full gladiator gear, including a shield and an axe.

In another photo he showed off his bloodied and injured face on set of the fantasy drama. 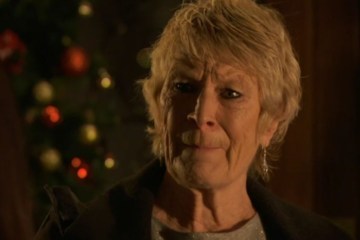 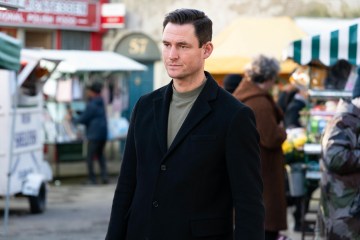 The star looked very different to his time in Albert Square as he rocked pointy ears and an elf costume.

Blood Origin is serving as a prequel to the events of the hit fantasy series The Witcher.

The fantasy hit went down a treat with viewers when it dropped in 2019.

The spin-off is set in an elven world 1200 years before the world of The Witcher.

Blood Origin will tell a story lost to time – the origin of the very first Witcher, and the events that lead to the pivotal “conjunction of the spheres,” when the worlds of monsters, men, and elves merged to become one.

Aidan’s new role comes off the back of his latest stint in Walford.

The mechanic – who is played by actor Max Bowden in the BBC soap – discovered his dad and aunt had kidnapped rapist Lewis and given him a beating.

But Ben stopped his dad from murdering Lewis and at gunpoint he forced Lewis to talk through what happened on the night where he raped him.

“Did you or did you not hear me say no?” he said to Lewis.

Holding the gun to his throat, Ben forced him to admit what he did.

“I undid your shirt and carried on,” Lewis said before crying and saying: “I raped you.”

But then as Ben further questioned him, he realised Lewis had raped other men.

Furious Ben carried on interrogating Lewis before making a decision and firing the gun.

However he didn’t shoot him – and instead let him go free.

Killorn scores in 6th round of SO, Lightning top Rangers 2-1

INEC operator returns to profit due to ‘staycationers’