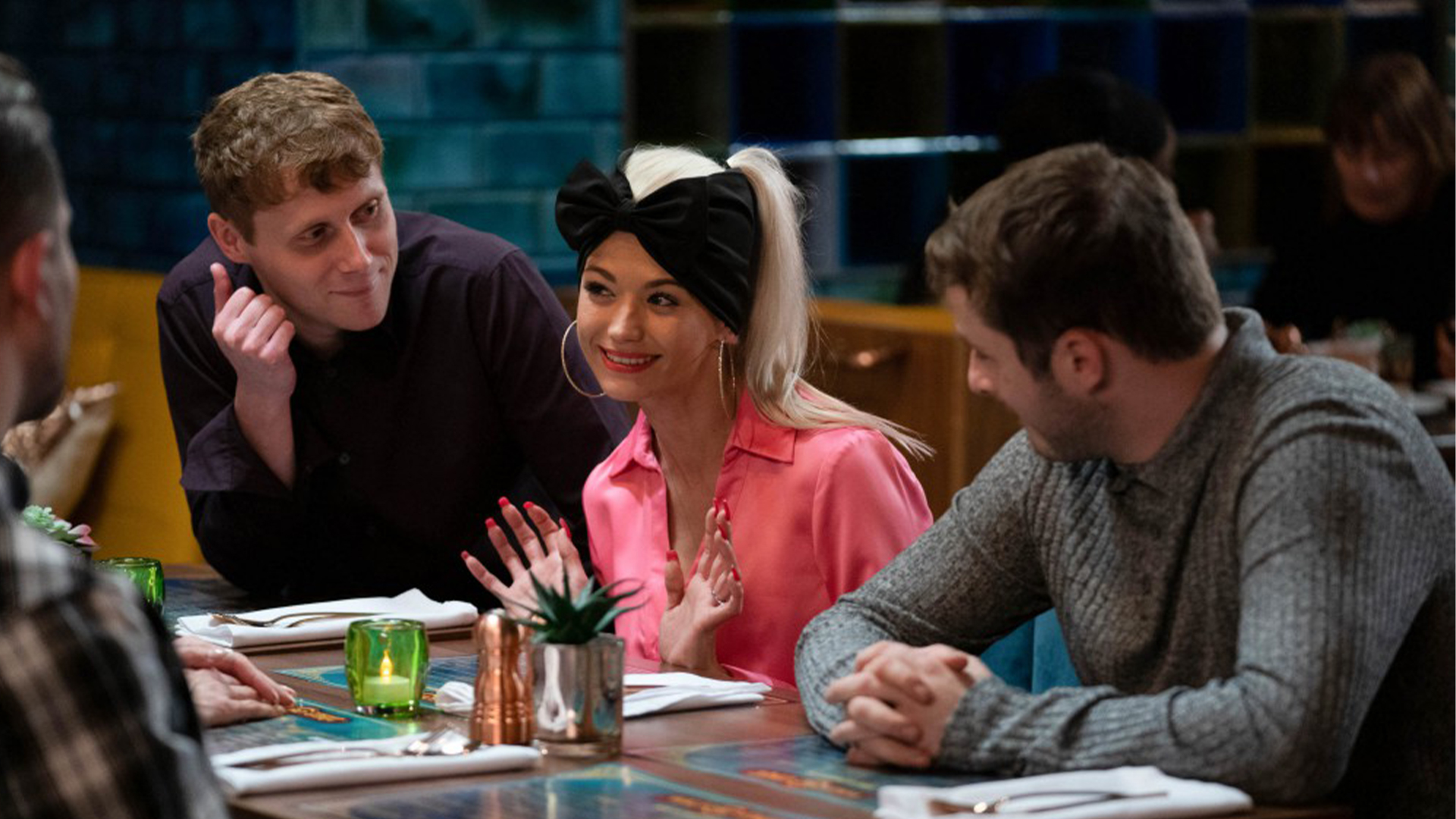 DETERMINED not to let her brain tumour diagnosis dictate her life, Lola Pearce is heading back to work at the salon.

However, she soon has another set of news to share with her nearest and dearest in EastEnders.

Jay Brown and Billy Mitchell (respectively played by Jamie Borthwick and Perry Fenwick) are both worried for Lola’s wellbeing.

The character portrayed by Danielle Harold made the decision to go back to work despite her brain tumour battle.

In scenes due to air on BBC One, she gets sick of Jay and Billy fussing over her going back to work.

She says she wants to enjoy everything while she still can. 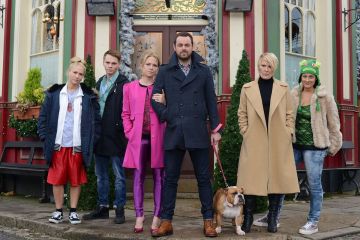 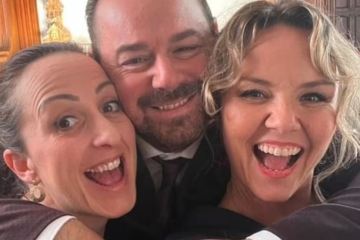 This gives Jay an idea and, soon, the loved-up couple make a huge decision.

In later scenes, Lola invites the family for a meal where Billy, Ben (Max Bowden) and Callum (Tony Clay) all brace themselves for a terrible announcement.

Yet Jay and Lola take great delight in sharing their plans.

What could they reveal?

Jay asked for Lola’s hand in marriage in scenes aired on Christmas Day on BBC One.

Although she initially believed Jay popped the question out of pity for her, Lola accepted to tie the knot with him.

The pair rekindled their relationship before Lola’s brain tumour diagnosis and have grown stronger ever since.

Lola underwent brain surgery, only to find out she wouldn’t survive her battle.

Her devastating prognosis hasn’t stopped her from living her life to the fullest.

Actress Danielle Harold will be bowing out of the London-based soap in upcoming weeks as Lola’s health is set to deteriorate.

Her upcoming exit was announced earlier in 2022 but she’s not the only one to leave Walford.

While her character took a leap of faith and got engaged, Mick Carter (Danny Dyer) was living his last moments in Albert Square.

The Vic landlord found out about Janine Butcher’s lies and was ready to turn her into the authorities for almost killing Linda.

However, Janine had other plans and made a run for it, leaving her own daughter Scarlett behind.

Mick and Linda managed to catch up with her but in a shocking turn of events, the former disappeared at sea as he was trying to save his estranged wife from drowning.

How will Lola’s exit play out?

EastEnders airs from Monday to Thursday on BBC One.

The Last of Us Episode 3: Joel and Ellie continue their journey West