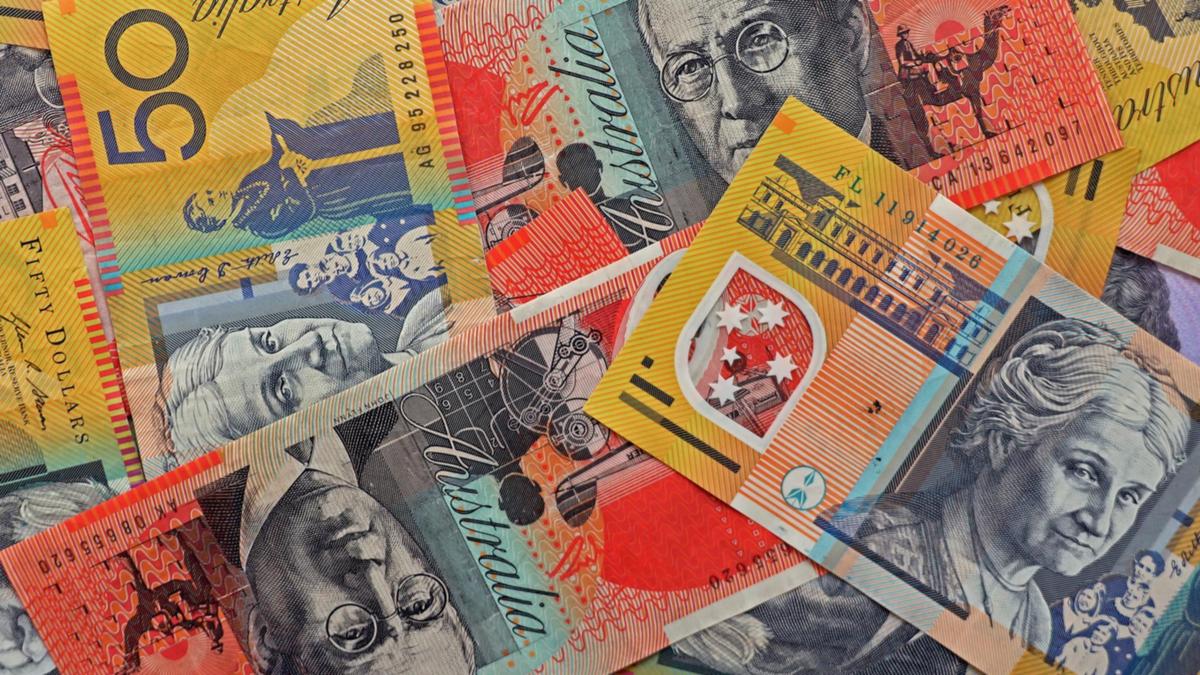 Economists are tipping another interest rate hike after “disappointing” data released this week revealed inflation had climbed back to a 30-year high.

The Reserve Bank of Australia is expected to raise the cash rate by a further 25 basis points from its current 3.10 per cent when its board meets for the first time since December on February 7.

The central bank’s decision will be guided by data published by the Australian Bureau of Statistics on Wednesday, showing the monthly consumer price index rose 7.3 per cent in the year to November 2022.

The monthly CPI jumped up from the 6.9 per cent recorded in October to returning to the level recorded in September.

The renewed strength in the CPI comes despite the RBA having rapidly lifted the cash rate since May last year from a historic low of 0.10 per cent, in a bid to curb consumer spending and put downward pressure on inflation.

“Inflation is still uncomfortably high even if it’s coming off its peak,” he said.

Mr Bassanese said floods pushing up food prices, a strong housing market, and high energy costs were some of the drivers of the latest inflation spike.

Mr Bassanese is expecting the Reserve Bank to announce a .25 per cent increase to the cash rate — which guides interest rates set by lenders — after its meeting next month.

“If they pause rates now, it’s going to be very hard for them to start raising rates again without risking destabilising sentiment,” he said.

Canstar Blue finance expert Steve Mickenbecker is also predicting a 25 basis point hike in February, saying the RBA “has got to be disappointed” with the latest monthly CPI figure.

Mr Mickenbecker expects the central bank to raise the cash rate by another .25 per cent in March before taking a breather.

“Let’s say we end up with a cash rate of 3.5 per cent after the first two weeks in March, that’s then virtually a year for interest rates to have slowed things up,” he said.

He said the “blunt instrument” of interest rate increases only directly impacted mortgage holders in the short term, with more time needed before its effects are felt across the broader economy.

“At some point it starts to filter through businesses investing less and employing fewer staff,” he said.

“It will start affecting demand and supply in the economy.”

Treasury has been expecting inflation to have peaked at 8 per cent in December.

The ABS will release the quarterly CPI data for the December quarter on January 25, less than a fortnight before the RBA board meets again.

The CPI measures the average change in the price of a basket of goods over a certain period of time and is used as an official marker of domestic inflation.

15 potential Ravens draft targets to watch at the 2023…

Lung cancer symptoms: What are the warning signs?

Warning to anyone booking cheap Ryanair flights this summer