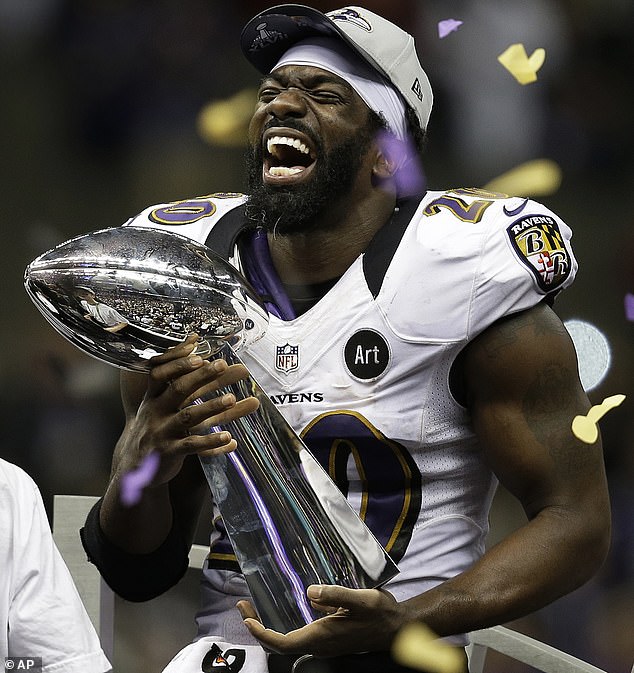 Hall of Fame safety Ed Reed has been announced as the new head coach of Bethune-Cookman.

The former Baltimore Raven will now be the third big name to have coached an HBCU in recent years, alongside Deion Sanders, Eddie George and Hue Jackson.

Bethune Cookman, based in Daytona Beach, FL., will now have one of football’s greatest ever secondary players leading its young men.

‘Bethune-Cookman University Athletics has entered an agreement in principle with Pro Football Hall of Famer Ed Reed to be its 16th head football coach. More information will be fortchoming.’

Reed has already dipped his toe in the world of coaching following his retirement from the NFL in 2015. 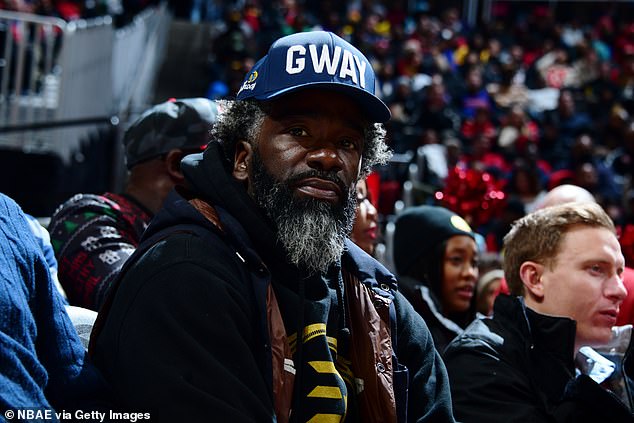 The former Ravens, Texans and Jets safety will now take the reigns at the HBCU in Florida

The former University of Miami star was an assistant defensive backs coach for Rex Ryan and the Buffalo Bills during the 2016 season.

Since 2020, he has been an advisor to Miami coaches Manny Diaz and Mario Cristobal as chief of staff of the school’s football team.

Reed was inducted into the Pro Football Hall of Fame in 2019 and was naturally named in the NFL 100 All Time Team.

He was an eight-time All-Pro and nine-time Pro Bowler during 12 seasons in the league with the Ravens, and briefly, the Texans and Jets. 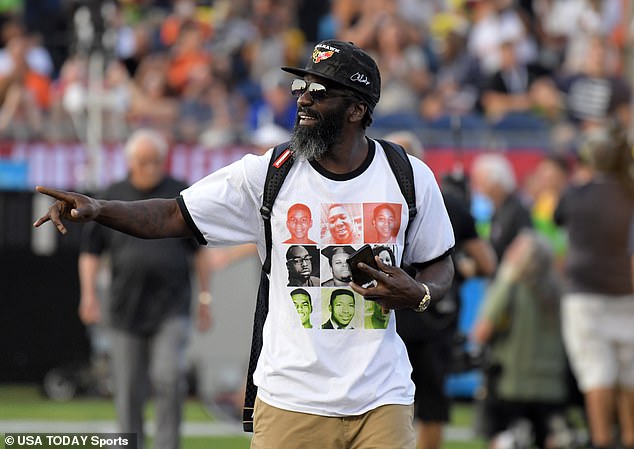