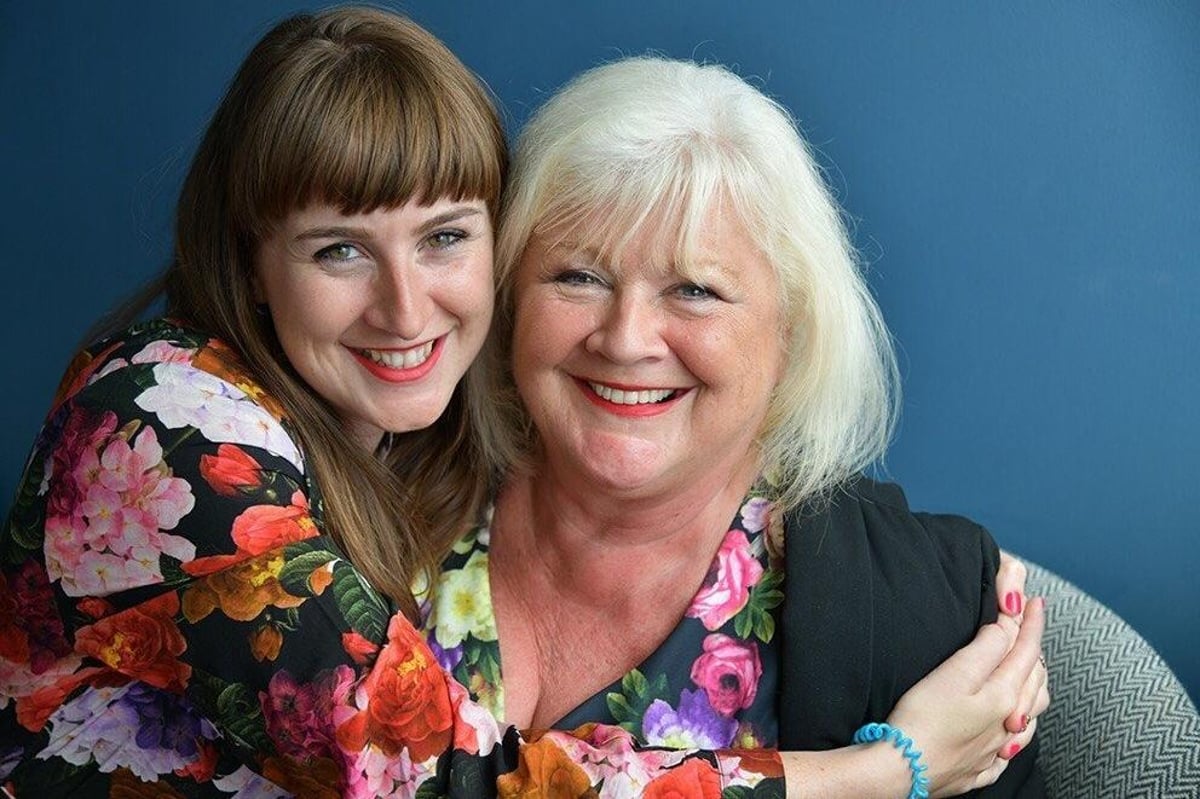 Gilded Balloon says temporary “community” could emerge during the festival seach summer if university-owned properties can be deployed.

The long-time promoter and producer, which has been staging Fringe shows since 1986, has called on the city’s universities to do more to support the festival amid warnings of “rumblings” among artists that they will not be able to afford to return to the event in future unless costs come down, particularly accommodation.

Joint artistic director Katy Koren told The Guardian that the most recent Fringe season was the “hardest” Gilded Balloon had experienced. It is part of an eight-strong alliance of venues which warned at the end of this year’s festival that the soaring cost of accommodation was the biggest risk to the event’s future.

Ms Koren is also on the board of the Edinburgh Festival Fringe Fringe Society, which negotiated around 1200 discounted rooms for participants this year, but has admitted that the figure only “scratches the surface” of what is needed in the city in August.

The Fringe Society, which launched a new vision earlier this year aimed at ensuring the event can “give anyone a stage and everyone a seat” in future, has pledged to double the number of affordable rooms available for artists by 2024 and triple the number by 2027.

However the society has stopped short of backing calls by some venue operators, including Assembly and Underbelly, as well as Edinburgh Comedy Awards director Nica Burns, for the Fringe to get additional help via an exemption of up to six weeks from new rules over student accommodation landlords and proposed legislation aimed at reducing the number of holiday flats in the city.

The Gilded Balloon has been a mainstay of Edinburgh Fringe since 1986.

Ms Koren said: “We’re doing what we can to manage additional costs. Everything has increased but we can’t raise our prices because they’ll become unaffordable.

“There are rumblings among artists that unless costs come down, particularly accommodation, they’re not coming back.

“To convince people to come up, for 20 per cent of our programme we paid their accommodation.

“Universities should be doing more to provide free rooms to artists – they gain a lot of recognition and cash from venues like us renting their rooms.

“There should be an Olympic Village vibe for the performers in university accommodation. Artists would get affordable or free accommodation.

“It would also be a community of artists and staff – it could be a creative explosion.”

Fringe Society chief executive Shona McCarthy said: “We recognise that affordable accommodation for artists in Edinburgh in August has become one of the biggest barriers to inclusion.

“We are working with political leaders and partners across the city, and further afield, to explore solutions which are sensitive to Edinburgh’s wider social needs.

“This work is a priority for the Fringe Society, as we continue to advocate for Fringe artists in the weeks and months to come.

“There is genuine acknowledgement of the issue from all involved and a total commitment to partnership-working to identify solutions.”

Denial of responsibility! planetcirculate is an automatic aggregator around the global media. All the content are available free on Internet. We have just arranged it in one platform for educational purpose only. In each content, the hyperlink to the primary source is specified. All trademarks belong to their rightful owners, all materials to their authors. If you are the owner of the content and do not want us to publish your materials on our website, please contact us by email – [email protected]m. The content will be deleted within 24 hours.

Turkey bolognese is the most flavorful post-Thanksgiving comfort food