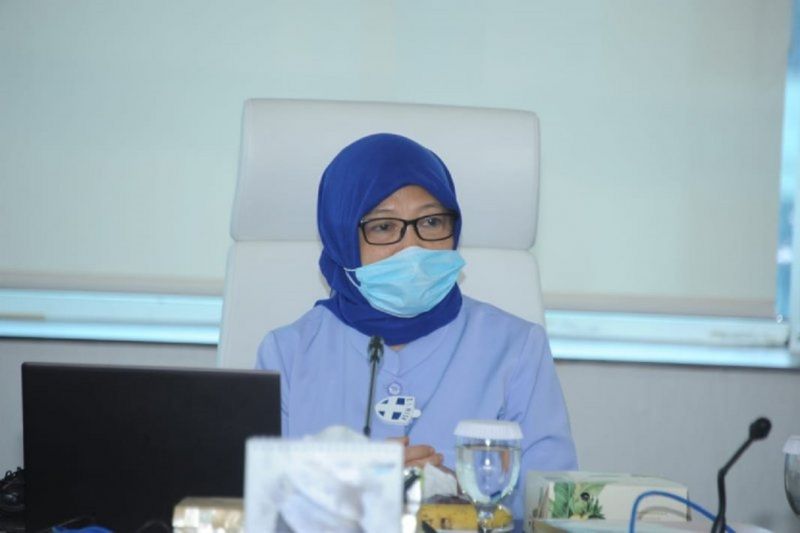 Jakarta (ANTARA) – Eight domestic investors have expressed interest in channeling Rp156 billion in funds to develop the fishing industry in eastern Indonesia, the Ministry of Maritime Affairs and Fisheries (KKP) has informed.

“Praise God, there are eight investors interested in investing in the marine and fisheries sector in eastern Indonesia,” Director-General of Strengthening the Competitiveness of Marine and Fishery Products (PDSPKP) at KKP Artati Widiarti said in a written statement received here on Saturday.

“We will definitely follow up this good news,” she remarked.

Director of Business and Investment at the Directorate General of PDSPKP Catur Sarwanto said that his office will coordinate with the local government. At the same time, he said he is ready to help investors who have submitted their investment interest to realize their investment plan promptly.

At an investment promotion activity in Makassar some time ago, Sarwanto assured that PDSPKP is also offering investors an opportunity to invest in Parepare City, South Sulawesi. The city is designated to be a Regional Activity Center (PKW), specifically, as a center for the processing industry.

This is aimed at encouraging economic and agro-industry activities in surrounding areas such as Barru, Pinrang, Sidrap, and Enrekang Districts. In addition, Parepare City has also been included in the list of national strategic areas.

“Parepare’s fishery potential consists of fishing, fish processing, and fish cultivation in a pond with a potential of 64 hectares and 3,355 hectares. This is also an investment opportunity that we offer,” he disclosed.

Based on data from the KKP, the realization of investment in the first half of 2022 has been estimated at Rp4.04 trillion, an increase of 36.29 percent compared to the same period of 2021.