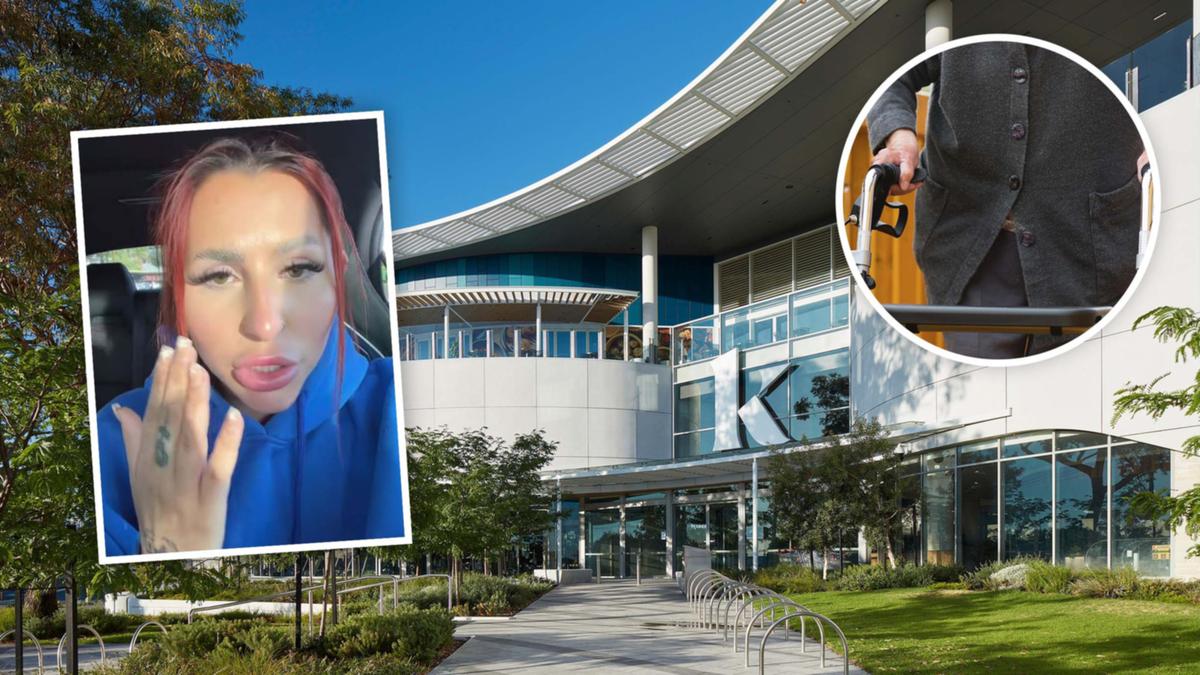 Shoppers have been left mortified after an elderly man was assaulted at Karrinyup Shopping Centre.

It is understood the victim was hit across the face by a shopper who falsely offered the elderly man assistance as he struggled to walk.

Another shopper who tried to intervene during the attack posted about the incident on TikTok, which had gained nearly 150,000 views.

User shadinortham told The West Australian she is “still shocked from the incident”.

“This random guy our age (20s) walked up to him out of this clothing shop and was like, ‘Do you need help?’

“That old man just pushed his trolley to get him away from him. He was this close to his face. And then that guy just hit him.

“This guy just hit this old man literally like that in the face.

“I told the guy to stop the second he hit the man. I said it so loud that ppl (sic) started paying attention.

“I was too scared to physically try to stop him. And within seconds another man came to help the elderly man and stopped the guy from hitting him again.

“I then asked if he was OK. He was flustered and seemed a bit overwhelmed and in shock.

“The couple that had been walking behind him stayed with him. And then he started talking to the security that was right there.

“There was a security guy standing there … no one did anything.”

The West Australian understands the incident occurred outside JD Sports between 3.50pm and 4.20pm on Tuesday.

“Centre management were immediately alerted to the incident and the centre security team continue to work with the relevant retailer to investigate the matter at hand,” he said.

It is believed Karrinyup Shopping Centre has logged an incident report internally.

JD Sports has not commented on the incident.

The incident follows a violent altercation at Midland Gate Shopping Centre last week, which was captured on video by shocked onlookers.

Police launched a probe into the Midland incident after a man in his 60s sustained an eye injury and two other people needed medical treatment.

Robbie Williams reveals he sees himself in Harry Styles