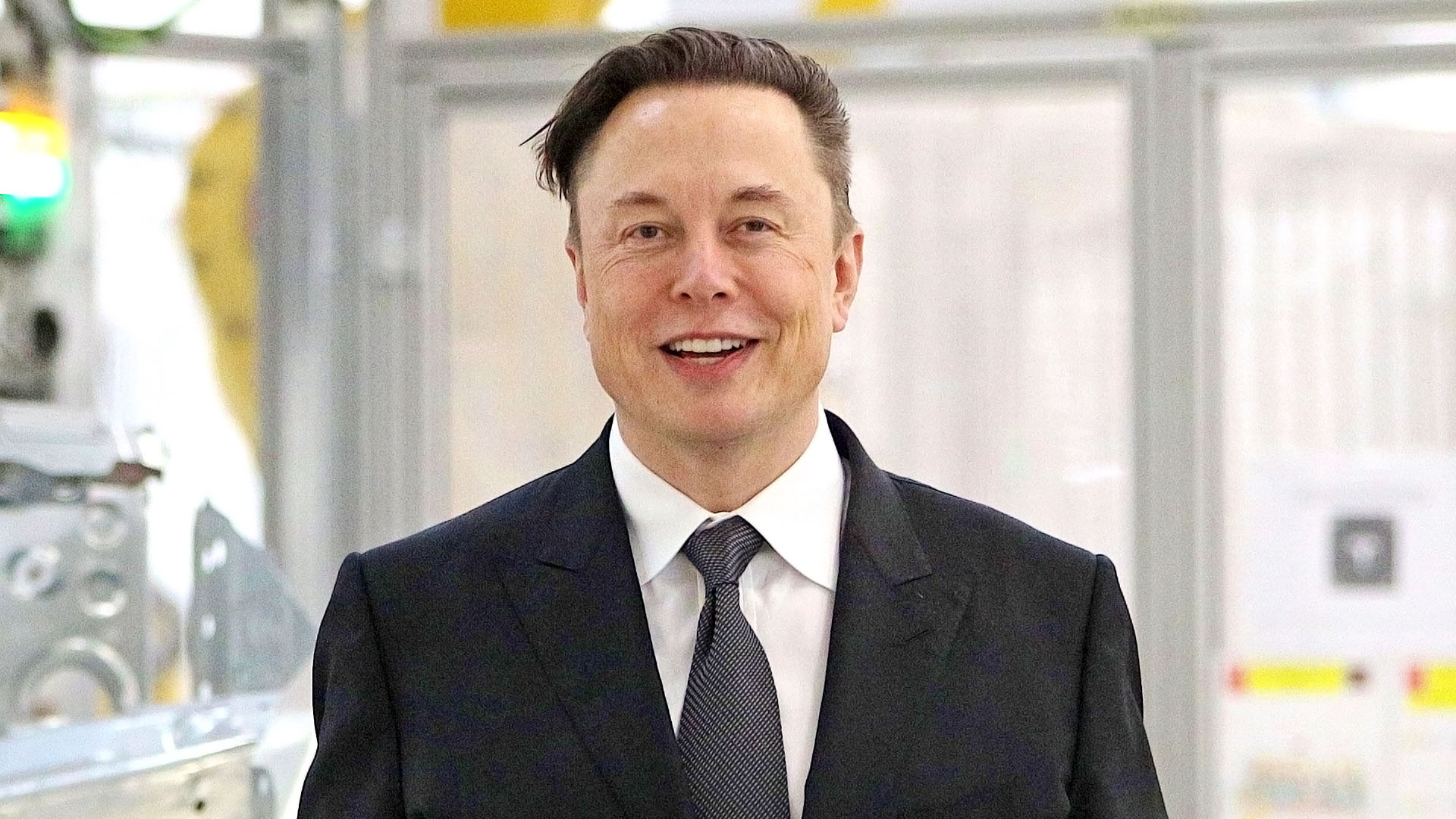 Musk’s arrival at the four-day Allen & Co sponsored event that brings together a plethora of media and tech moguls and billionaires had been much anticipated.

Interviewed on stage at the Sun Valley Lodge resort in Idaho, the Tesla and SpaceX CEO was evasive when it came to questions of the deal falling through.

According to a tweet from Bloomberg’s Sonali Basak she says: “Sources tell me and @EdLudlow that Musk dodged questions on Twitter at Sun Valley, leaning in heavily on life on Mars as “civilization life insurance.”

Her tweet continued : “At least one attendee wasn’t perturbed about the lack of detail on Twitter due to pending litigation.”

The Washington Post first reported that the Twitter acquisition was “in jeopardy” on Thursday, because the Musk team had decided that Twitter’s data on the number of spam accounts it has was “unverifiable.”

The bombshell news that the deal would be terminated came less than a day later.

Musk’s attorneys delivered an eight-page letter to Twitter, saying he planned to call off the acquisition of the social media platform, according to Reuters.

The document, filed with the Securities and Exchange Commission, alleged “Twitter failed to respond to repeated requests for information over the past two months, or obtain his consent before taking actions that would impact its business – such as firing two key executives,” per the news site.

The move came despite Twitter holding a virtual briefing with reporters earlier on Thursday, explaining how it determines which of the accounts on its platform are bots, or spam accounts.

The platform has said less than 5% of its daily active user accounts are fake.

According to CNBC, a Twitter spokesperson pointed to a previous statement that the company “has and will continue to cooperatively share information with Mr Musk to consummate the transaction in accordance with the terms of the merger agreement.”

“We believe this agreement is in the best interest of all shareholders. We intend to close the transaction and enforce the merger agreement at the agreed price and terms,” per CNBC.

Those comments came before Musk signaled he was pulling out.

Musk’s comments at Sun Valley may have been hard to swallow for two Twitter attendees at the conference : CEO Parag Agrawal and Chief Financial Officer Ned Segal.

While the news Musk is dropping the deal was jarring, the billionaire has been expressing buyer’s remorse over the venture since soon after it was announced less than three months ago.

In May, Musk tweeted, “Twitter deal temporarily on hold pending details supporting calculation that spam/fake accounts do indeed represent less than 5% of users.”

Twitter shares have plunged over the uncertainty of its future, dropping about 10% on Friday both during the session and after hours.

Taylor said in a tweet yesterday, “we are confident we will prevail in the Delaware Court of Chancery.”

Musk’s appearance today comes after he revealed to the New York Post’s Page Six on Thursday that he has “fathered twins with Shivon Zilis, a top executive at the brain chip company he co-founded, Neuralink.”

Musk acknowledged the birth of children, which was not after an Insider report detailing court documents that showed they were born in November 2021.

Aging pipes in Texas cities are getting more fragile