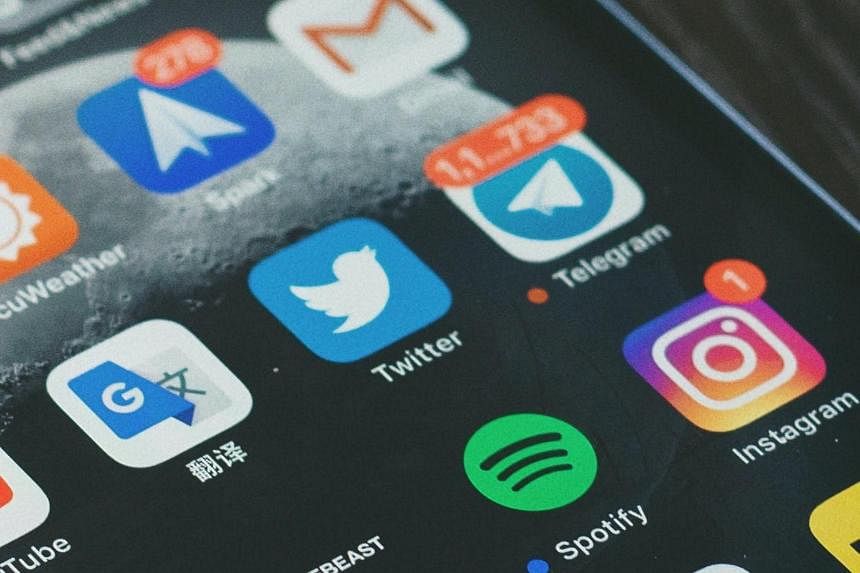 NEW YORK – A social network, privately run by a billionaire free-speech advocate, on a shoestring budget, hosting politicians with millions of followers, and with very loose content rules.

That’s the direction Twitter is going under Elon Musk, but it’s also the current iteration of Telegram, a messaging and broadcasting app that’s relatively unknown in the US and more than double Twitter’s size, with about 700 million active users, and even fewer staff.

Telegram was founded as a messaging app by Pavel Durov, a Russian-born libertarian billionaire whose strong views on free speech are reflected in the app’s scant rules on behavior. While Twitter has 16 rules about content, Telegram has just three.

Of course, the world of content is a gray one, and having no rules isn’t all bad. Telegram managed to avoid getting banned in Russia this year because it does nothing to misinformation, meaning it didn’t take down Kremlin propaganda about its “special military operation” in Ukraine, unlike YouTube, Facebook and Twitter. That allowed Telegram to become a rare gateway to the truth about the war for Russian citizens.

Importantly for Mr Musk, having fewer rules is also cheaper, since you don’t need thousands of content moderators and policy staff to enforce them. While Facebook has an estimated 15,000 moderators, Telegram gets by with a few hundred. Mr Musk again is moving in that direction, having recently cut 80 per cent of Twitter’s contractors who were mostly enforcing its content rules. In Musk speak, this is pulling Twitter back toward being more of a “tech firm,” where engineers and computer programmers are the rock stars, not policy staff. Sure, the latter have helped stop Twitter from undermining democracy, but they also weigh on margins.

There’s a few other ways that Telegram has preempted Mr Musk. For example, Mr Durov had a public beef with Apple in 2020 over its 30 per cent subscription fee two years before Mr Musk did, and he also launched Telegram’s US$5 subscription in June, while Twitter will launch its US$8 fee in due course.

Ultimately, Telegram’s continued popularity dispels any notion that Twitter will die. Celebrities like Whoopi Goldberg, Jim Carrey and Trent Reznor, who’ve cited rising toxicity under Mr Musk, will continue to leave, but many others will stay, and reconcile themselves with sitting alongside anti-vax influencers and holocaust deniers. Today’s biggest social networks are entrenched. Even Facebook, despite its financial decline, continues to attract two billion users daily. And Mr Musk’s brutal cost-cutting at Twitter shows you don’t need huge armies of people to keep such services going. WhatsApp, prior to selling to Facebook in 2015, had 450 million active users and a workforce of just 55 people.

If Twitter’s revenue drops amid a full advertiser exodus, Mr Musk could probably run Twitter with an even smaller staff, financing the operation with those US$8 fees, a few remaining ads and his equity in Tesla. He’d face some major regulatory headaches from Europe, but the site would stay up and teem with activity, albeit with a wider array of crypto bros and bad actors.

Telegram shows that even with the loss of money, rules and advertisers, people tend to stay. It’ll be the same with Twitter. But it won’t be pretty. BLOOMBERG

Donald Trump ‘knew exactly what was going on’ in fraud, prosecutor says